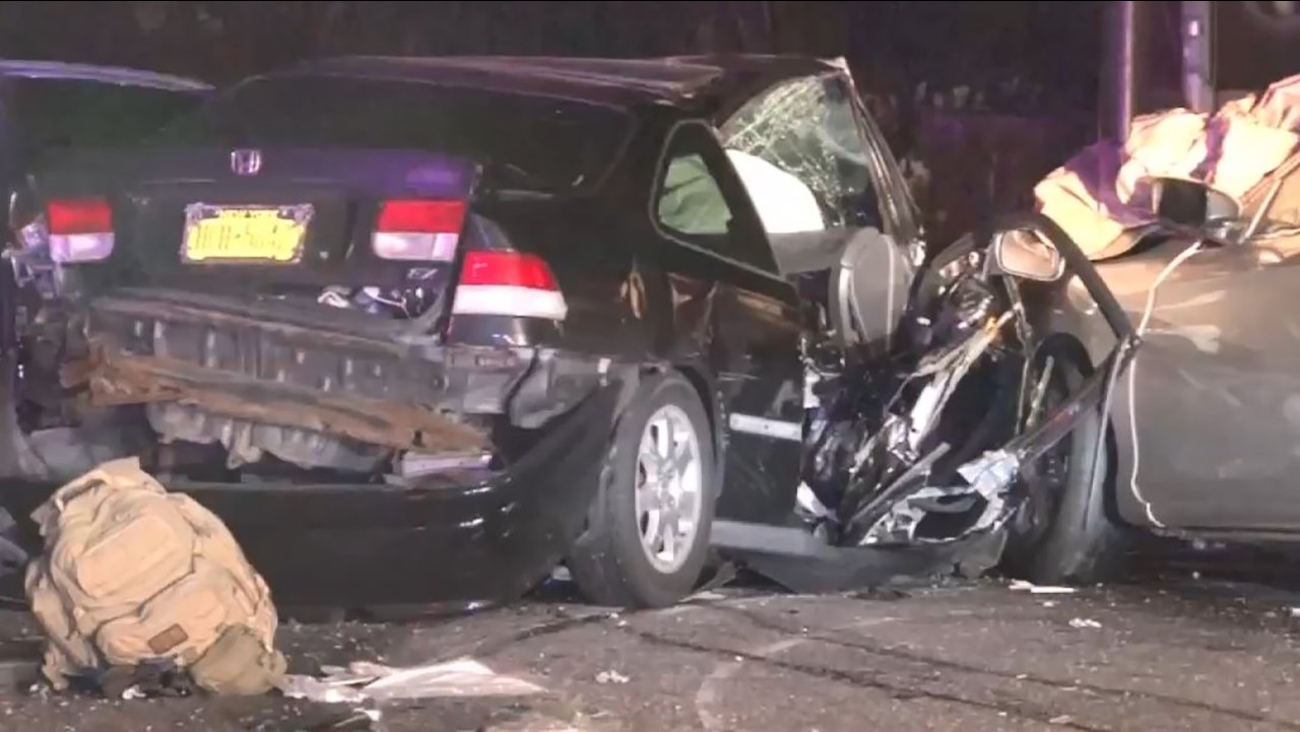 A woman was badly hurt after a wrong-way wreck on the Hutchinson River Parkway.

She is expected to be charged with driving while intoxicated.

Around 10:45 p.m., police said the car was traveling northbound in the southbound lanes when it hit a southbound car, just south of Exit 20.

Two other cars also were hit in the crash.

The driver who was going the wrong way was taken to Jacobi Medical Center, where she is being treated.

Three other people sustained minor injuries in the crash and were treated at Montefiore Medical Center and Jacobi Medical Center.

Another person refused medical attention at the scene.