WABC
By Eyewitness News
LONG ISLAND, New York (WABC) -- More than two dozen people were arrested by immigration officials on Long Island last week as part of a crackdown on drivers convicted of driving under the influence.

All but one of the people arrested have been convicted of driving while under the influence of alcohol or drugs, ICE officials said.

Those in custody are being detained pending removal proceedings. They are nationals from Brazil, Ecuador, El Salvador, Guatemala, Honduras, Mexico, and Ukraine.

Among those arrested were:

* A 41-year-old, previously removed Guatemalan man convicted of driving while intoxicated. He was arrested in Patchogue on Nov. 4 and will remain in ICE custody pending removal proceedings.

* A 40-year-old, previously removed Brazilian man convicted of driving while intoxicated.. He was arrested in Ronkonkoma, Nov. 5 and will remain in ICE custody pending removal to Brazil.

* A 31-year-old citizen of Guatemala with a prior convictions of criminal trespass in the 2nd degree and driving while ability impaired. He was arrested in Riverhead, Nov. 6 and will remain in ICE custody pending removal proceedings.

* A 35-year-old previously removed Honduran man with prior conviction of assault in the 3rd degree. He was arrested in Hempstead on Nov. 7 and will remain in ICE custody pending removal to Honduras.

* A 40-year-old Salvadoran national with a prior conviction of driving while intoxicated, identified as a MS-13 gang member. He was arrested in Shirley, Nov.7 and will remain in ICE custody pending removal proceedings.

"This operation targeted those who were convicted of driving under the influence, some with children in the car, solidifying ICE's commitment to remove public safety threats from our communities," New York field office director Thomas Decker said.

Those arrested who returned to the U.S. illegally after being previously removed will be immediately deported. The rest will have a hearing before an immigration judge.
Report a correction or typo
Related topics:
nassau countysuffolk countyglen covehempsteadamityvillebay shorecalvertoncentral islipcommackcoramhampton bayshuntingtonmedfordmorichespatchogueport jeffersonronkonkomariverheadsag harborshirleywest babylonduideportationiceimmigration
Copyright © 2020 WABC-TV. All Rights Reserved.
ICE 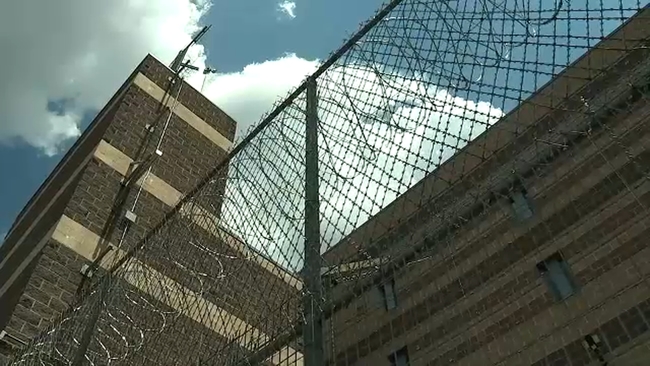 More than 200 schools back lawsuit over foreign student rule 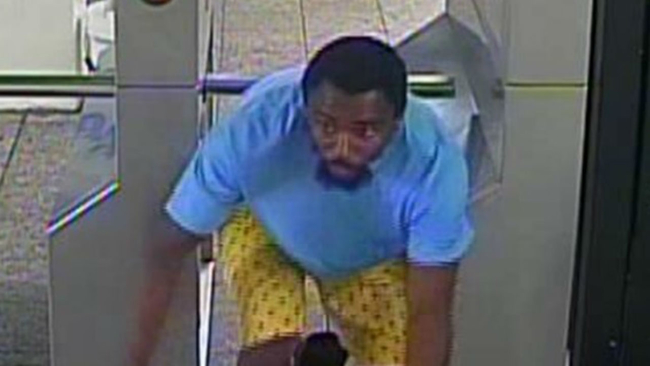 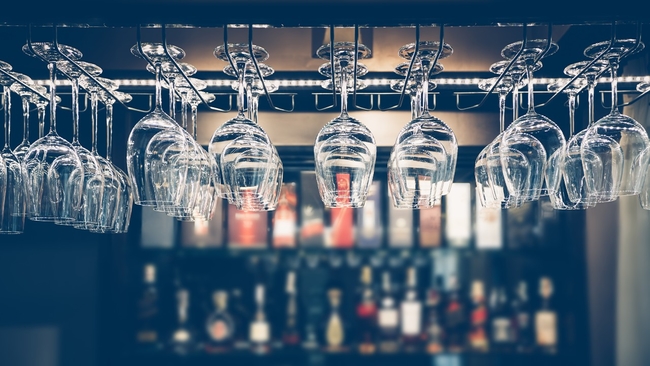