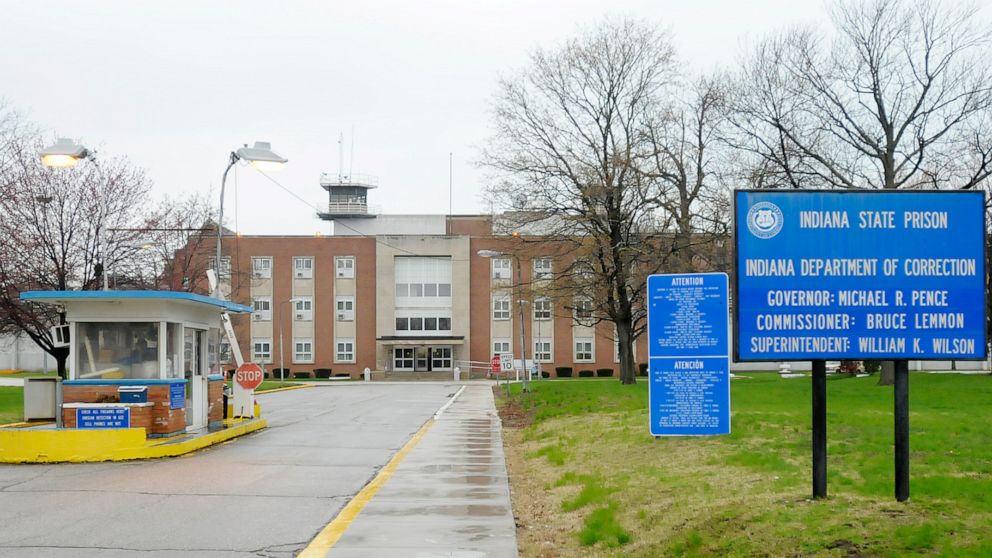 An inmate at Indiana State Prison allegedly stabbed two correction officers, killing one and wounding the other, state police said.

When Lt. Eugene Lasco rushed to help, Lasco was stabbed, too, the Department of Corrections said.

Lasco, 57, died at a nearby hospital, officials said.

Schmitt, 22, is in the hospital in stable condition, the Department of Corrections said.

"Lt. Eugene Lasco paid the ultimate sacrifice, and we are forever indebted to his service," Indiana Department of Correction Commissioner Robert Carter said in a statement. "Lt. Lasco was well-known amongst his colleagues as a true team member, someone they could count on, and he proved that again on Sunday, when he rushed in to help a fellow correctional officer. His sacrifice will not be forgotten."