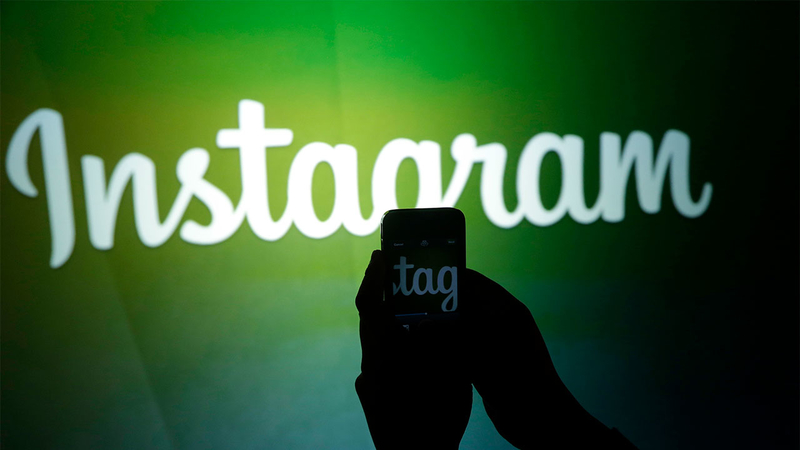 LOS ANGELES -- Would you still do it for the 'gram if nobody could see how many likes your photos get?

That's the question some users in several different countries are asking themselves after Instagram announced this week that it was testing out hiding the number of likes photos receive. The test impacts a subset of users in Australia, Brazil, Ireland, Italy, Japan and New Zealand.

In place of a numeric like count, Instagram says individual photos have been "liked by [friend's username] and others."

According to screenshots from impacted users, those who are included in the test received the following message when they opened the Instagram app: "We want your followers to focus on what you share, not how many likes your posts get. During this test, only you will be able to see the total number of likes on your posts."

A similar test has been underway in Canada since May. It's not immediately clear how the test has impacted user behavior, if at all.

From July 2019: One of the hot spots to be photographed this summer is apparently a Siberian waste dump masquerading as a picturesque lake.