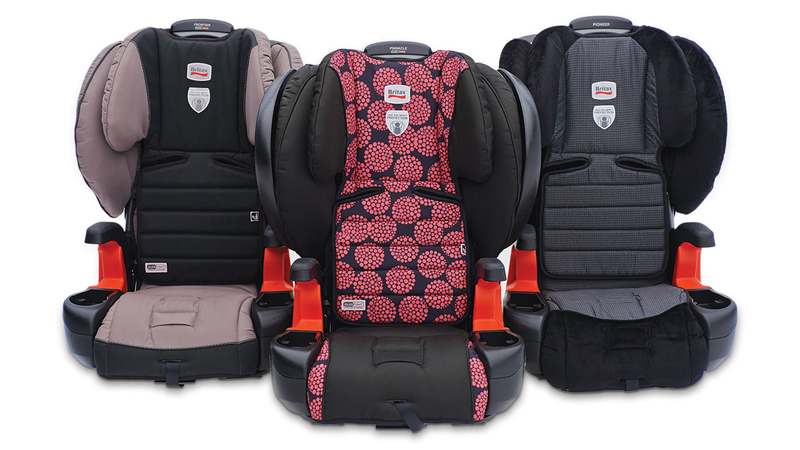 Companies that make child booster seats for vehicles are getting better at designing them to protect kids, the Insurance Institute for Highway Safety said Thursday.

"Parents looking for a safe option for kids who have outgrown seats with built-in harnesses have more choices than ever," said Jessica Jermakian, a senior research engineer at IIHS.

Booster seats are made for children between 4 and 8 years old who have outgrown their car seats. Kids who sit on the booster seats are 45 percent less likely to be injured in a crash compared to just using seat belts alone, IIHS said.

The Dorel Juvenile models that were not recommended were the Cosco Easy Elite and the Cosco Highback 2-in-1 DX. The IIHS said Dorel Juvenile designed seven other boosters that received its highest rating.