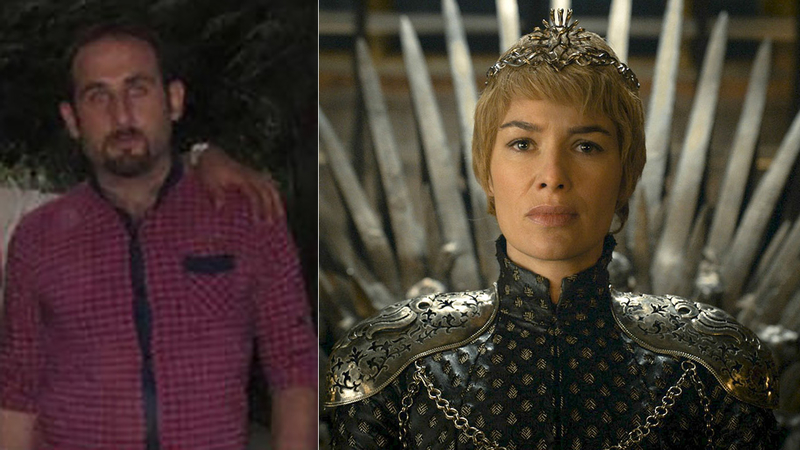 NEW YORK -- An Iran-based hacker plotted to extort HBO out of $6 million by threatening to release stolen episodes and scripts of hit shows, such as "Game of Thrones," at one point taunting the network with a twist on a catch phrase form that series: "Winter is coming. HBO is falling."

An indictment filed Tuesday in federal court in Manhattan accuses Behzad Mesri of hacking into the cable network's computer system in New York. It says he stole unaired episodes from shows including "Curb Your Enthusiasm" and "The Deuce," story plot summaries and scripts for "Game of Thrones" and confidential cast and crew contact lists.

The Mesri, 29, a fugitive living in Iran who used the alias "Skote Vahshat," earlier this year infiltrated computer accounts of HBO employees authorized to remotely access the network's servers, the indictment says. In July, he emailed HBO executives in New York providing evidence of the hack and demanding $5.5 million in digital currency, a figure later raised to $6 million, it says. Included was an image of "Game of Thrones" Night King character, leader of an army of zombies, with the words, "Good luck HBO."

After HBO apparently refused to pay, Mesri began leaking portions of the stolen material on websites he controlled, the indictment says. One of the leaks was an unaired episode of a new HBO comedy called "Barry" on which he superimposed an opening credit showing the Night King and the "HBO is falling" threat, according to the indictment.

U.S. authorities described Mesri as a computer whiz who sometimes works with a hacker group in Iran called Turk Black Hat Security. He also has teamed with the Iranian military to conduct cyberattacks targeting military and nuclear software systems and Israeli infrastructure, they said.

However, there is nothing in the indictment suggesting Mesri targeted HBO on behalf of Iran's government or with its financial or other support, said Collin Anderson, a U.S.-based internet researcher who specializes in Iran. It's also not clear how he came to do hacking work for the Iran's military, which could have been as part of compulsory military service, Anderson said.

Although Mesri is not in custody, prosecutors decided to publicly charge him and put him on the FBI's most-wanted list to send a message to outlaw hackers that U.S. law enforcement has the means to identify, track and get them arrested if they travel to countries where the United States has better relations, acting U.S. Attorney Joon Kim said.

"Today, winter has come for Behzad Mesri," Kim said. "He will forever be looking over his shoulder. And if he isn't, he should be."