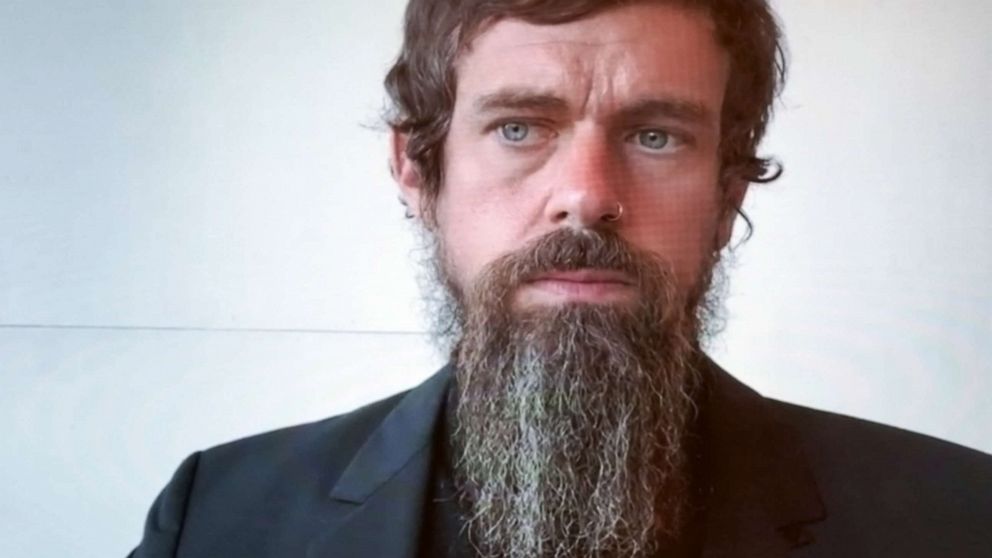 Twitter's chief executive Jack Dorsey stood by the decision to ban President Donald Trump from the platform in a wide-ranging thread, but admitted that the action sets a "dangerous" precedent.

"I do not celebrate or feel pride in our having to ban @realDonaldTrump from Twitter, or how we got here," Dorsey wrote on Twitter Wednesday evening. He added that the decision was made "with the best information we had based on threats to physical safety both on and off Twitter."

Twitter announced last Friday that it had permanently suspended the president's account in the wake of his supporters violently rioting at the U.S. Capitol building, resulting in the death of five people.

Trump had some 80 million followers prior to his ban from Twitter and it was by far his most-used social media outlet to reach supporters. The clamp down on Trump's accounts stoked concerns about free speech and the power wielded by big tech even among Trump's critics.

Dorsey reflected that ultimately he believes it was the right decision for Twitter to ban the president, saying, "Offline harm as a result of online speech is demonstrably real, and what drives our policy and enforcement above all."

At the same time, however, he said that he feels the ban is a "failure" on their part.

"That said, having to ban an account has real and significant ramifications," Dorsey wrote. "While there are clear and obvious exceptions, I feel a ban is a failure of ours ultimately to promote healthy conversation. And a time for us to reflect on our operations and the environment around us."

Banning an account limits public conversation and the potential for "clarification, redemption, and learning," Dorsey wrote. "And sets a precedent I feel is dangerous: the power an individual or corporation has over a part of the global public conversation," he added.

Dorsey also acknowledged that previously if users don't agree with one social media company's rules they could just go to another service provider, but that last week this "concept was challenged" as a slew of tech giants simultaneously restricted Trump's accounts. Dorsey said he doesn't think that was coordinated, but rather companies decided for themselves and were "emboldened by the actions of others."

The CEO acknowledged that the company needs to look "critically at inconsistencies of our policy and enforcement," something many social media giants have taken heat for over the past week.

He also said Twitter was investing in an initiative that aims for an open, decentralized standard for social media. While he said this will take a while to build, he pledged transparency in the process.

Finally, Dorsey called for unity and working together toward "a more peaceful existence on earth."

"I believe the internet and global public conversation is our best and most relevant method of achieving this," the CEO wrote. "I also recognize it does not feel that way today. Everything we learn in this moment will better our effort, and push us to be what we are: one humanity working together."
Report a correction or typo
Related topics:
abc newsnational
Copyright © 2021 ABC News Internet Ventures.
More Videos
From CNN Newsource affiliates
TOP STORIES