'Nobody cared': Woman gave birth alone in Denver jail cell after her cries for help were ignored, lawsuit says 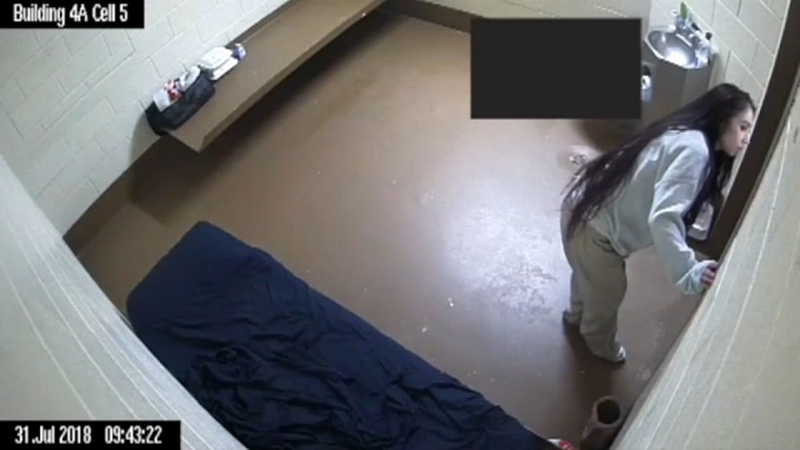 DENVER, Co. -- A Colorado woman who gave birth in a Denver jail cell without any medical help has filed a federal lawsuit after deputies and nurses allegedly ignored her cries for help while she was in labor.

The birth last year at the Denver Women's Correctional Facility was captured on video by a surveillance camera inside the cell.

Diana Sanchez says she told Denver Sheriff's deputies that she was in labor at 5 a.m. Her water broke by 9:43 a.m. but when deputies told nurses, they allegedly did nothing to help.

Nearly six hours after Sanchez begged for medical help, she gave birth to a baby boy.

Video then shows a male nurse, who was apparently watching from outside the jail cell, walk in and help Sanchez.

"The pain is just indescribable. What hurts me more though is the fact that nobody cared," Sanchez said.