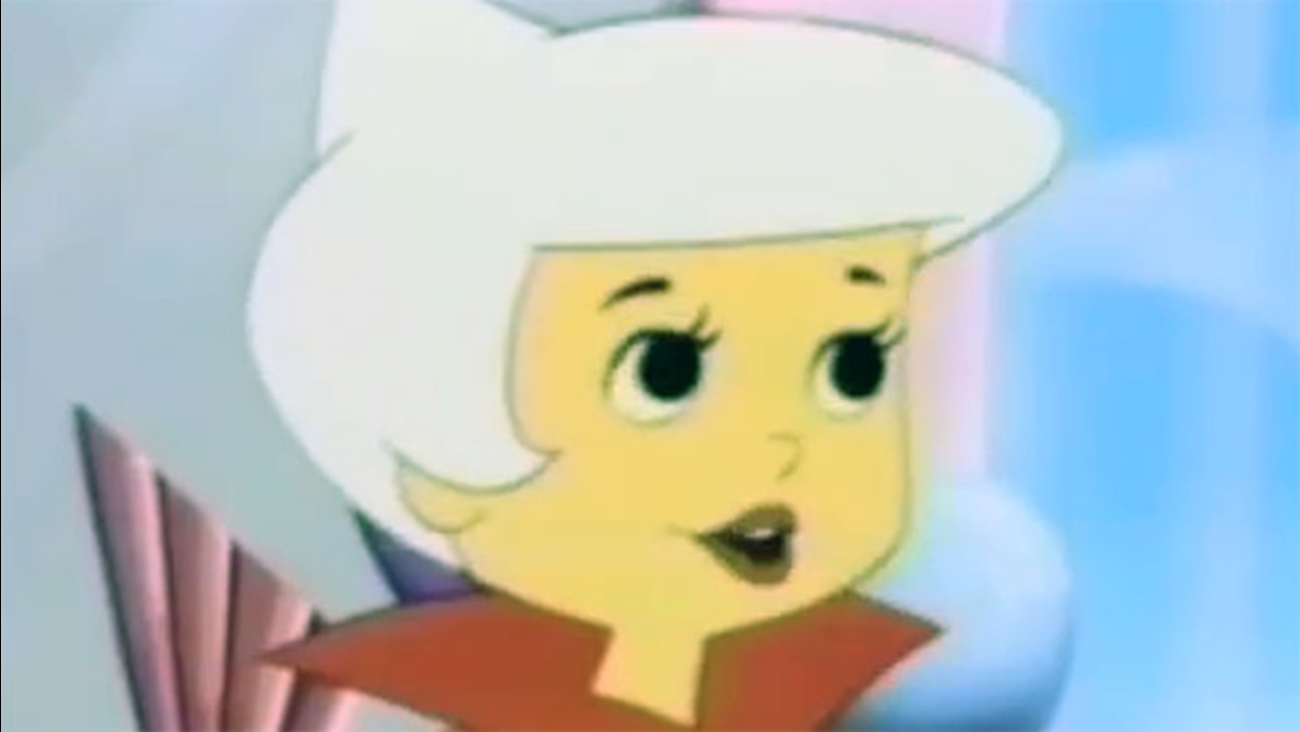 LOS ANGELES -- Janet Waldo, best known as the voice of Judy Jetson on the hit cartoon show "The Jetsons," has died. She was 96.

Watch an excerpt from an old Jetsons episode here:


Lee said her mother had been diagnosed with a benign, but inoperable brain tumor five years ago.

Waldo, a Washington native, played several roles for radio and television, but was best known for her work as Judy Jetson, the teenage daughter of George and Jane Jetson.