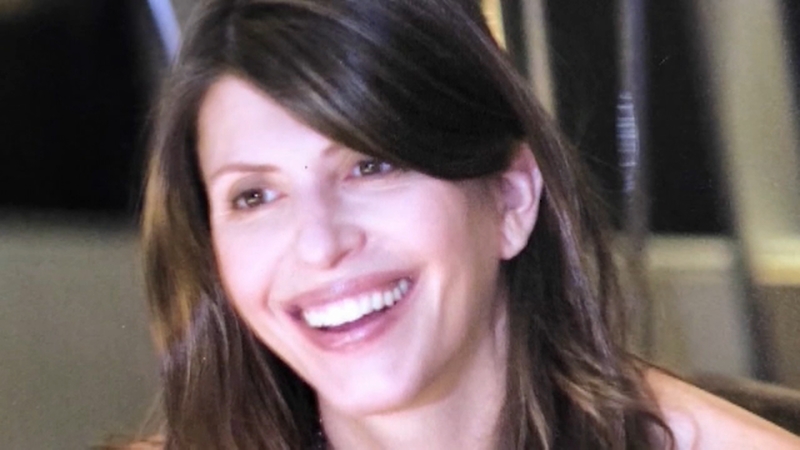 In honor of the Dulos, her family released a statement that encouraged gestures of kindness.

"We miss her more than words can say," the statement read, acknowledging the "heartbreak" that grows as time moves forward.

The note also that local police and communities for their continued support.

Dulos' attorneys say the most recent charges are related to that of his original arrest. The defense has previously floated a "Gone Girl" theory that the 50-year-old mother staged her own disappearance.