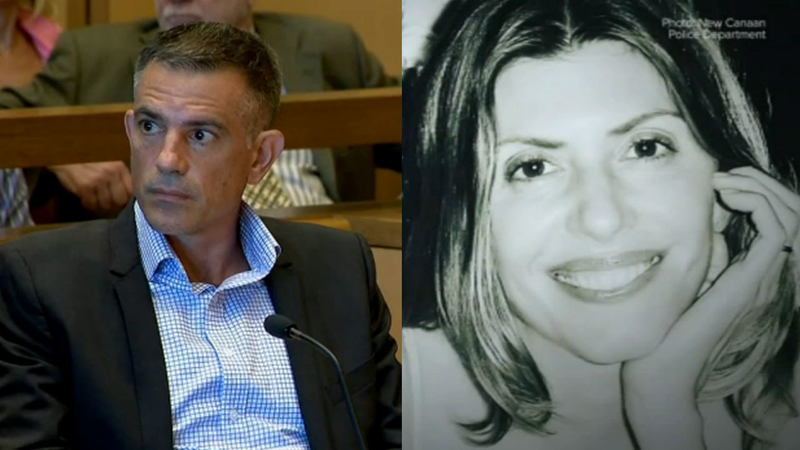 He is now demanding to see her medical records.

Police arrested Fotis in connection to the disappearance of Jennifer Dulos.

The Connecticut mother of five vanished back in May.

Fotis claims his estranged wife orchestrated her disappearance during their divorce and custody dispute.

He appeared in court Friday, asking the judge to dismiss the charges against him in the case.

Lawyers for Fotis Dulos argued that the hindering prosecution charge cannot stick because there is no "felony" to which it is attached.

Jennifer Dulos, 50, was last seen on Friday, May 24, driving a 2017 black Chevrolet Suburban shortly after dropping her kids off at school in New Canaan.