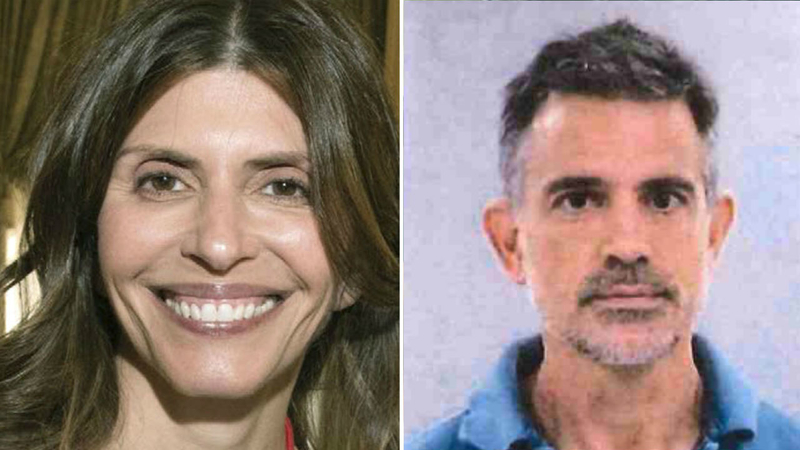 NEW CANAAN, Connecticut (WABC) -- An official with the Connecticut State Police says there is more evidence in the case of missing mother of five Jennifer Dulos that is not yet known to the public.

Brian Foley, the executive assistant to the commissioner of the Connecticut State Police, was interviewed by CNN's Brynn Gingras about the case.

The interview comes after police released court documents this week with disturbing new details about the investigation into the missing mom last seen May 24.

Jennifer Dulos' estranged husband Fotis Dulos was re-arrested on charges of tampering with or fabricating evidence on Wednesday.

His girlfriend, Michelle Troconis, turned herself in to police on Thursday and faces the same charges.

"What you have read in the warrant so far obviously gives up a lot of the blood evidence that the troopers and detectives have discovered in this case," Foley said. "But there are many types of evidence. A lot of evidence has been submitted to our state lab and our scientific services division. A lot more evidence has been gathered by detectives than is known to the public."

Fotis Dulos has denied any connection to the disappearance of Jennifer Dulos. His defense has previously floated a "Gone Girl" theory that the 50-year-old mother staged her own disappearance.

A lawyer for Michelle Troconis said that his client is "presumed innocent and should be."