'Jeopardy!' has yet to announce a permanent replacement for longtime host Alex Trebek, who died earlier this month following a battle with cancer

The show announced Monday that it will resume production after the death of Alex Trebek, host of Jeopardy! for 37 seasons.

LOS ANGELES -- "Jeopardy!" will resume production at the end of November with a series of interim guest hosts including Ken Jennings, producers announced Monday.

The show has yet to announce a permanent replacement for longtime host Alex Trebek, who died earlier this month following a battle with cancer. Additional guest hosts will be announced at a later date.

"Alex believed in the importance of 'Jeopardy!' and always said that he wanted the show to go on after him," Mike Richards, the show's executive producer, said Monday in a news release. "We will honor Alex's legacy by continuing to produce the game he loved with smart contestants and challenging clues. By bringing in familiar guest hosts for the foreseeable future, our goal is to create a sense of community and continuity for our viewers." 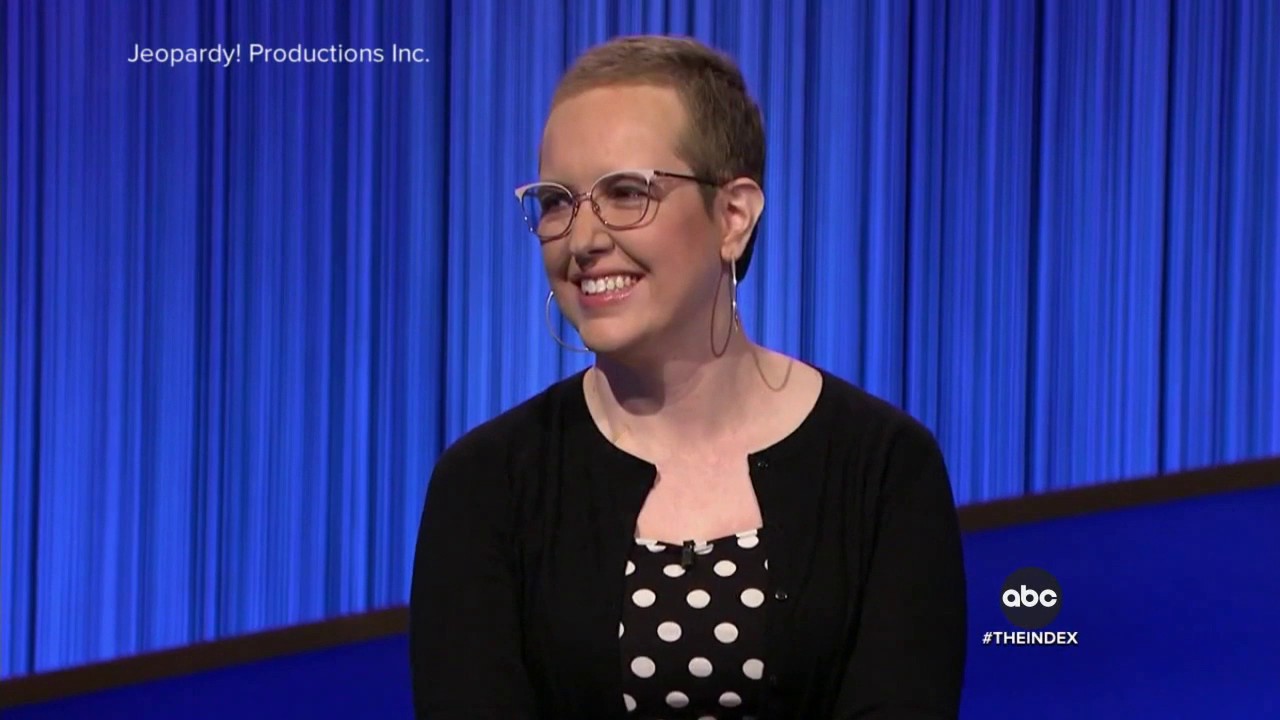