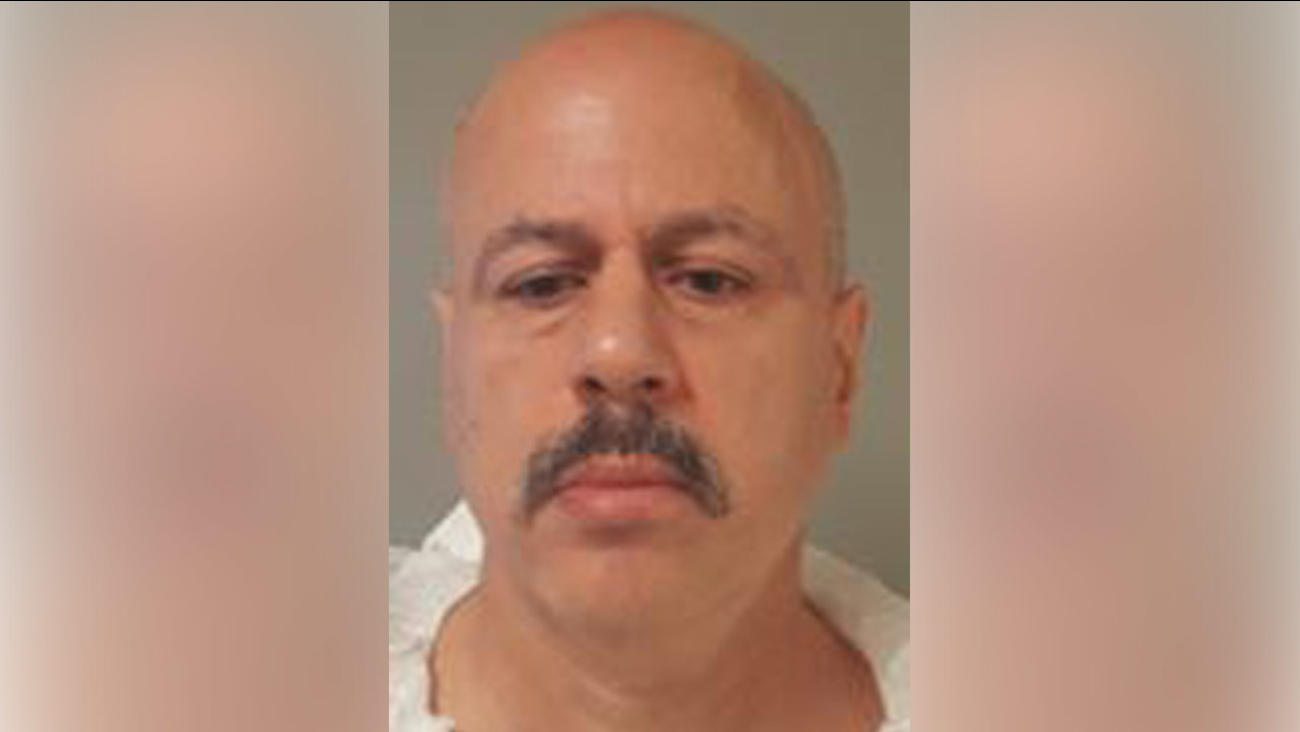 JERSEY CITY, New Jersey -- A man who fatally stabbed his wife more than 70 times in front of their teenage son has been sentenced to 50 years in state prison.

Hudson County prosecutors say 61-year-old Jose Morel attacked his 38-year-old wife, Milagros Rodriguez de Morel, in the family's Jersey City apartment in October 2017 after confirming she was having an affair. He was sentenced Friday.

Morel was convicted in June on murder and child endangerment charges following a bench trial where Morel's lawyers claimed he was in a "dissociative trance" and wasn't responsible for his actions due to insanity.

The victim's son, who was 15 at the time, said Morel first stabbed his mother in the back while she was in the couple's bedroom. He said Morel then dragged her out of the apartment. 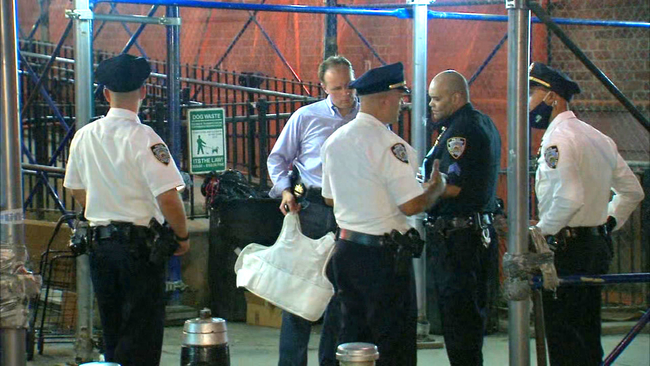 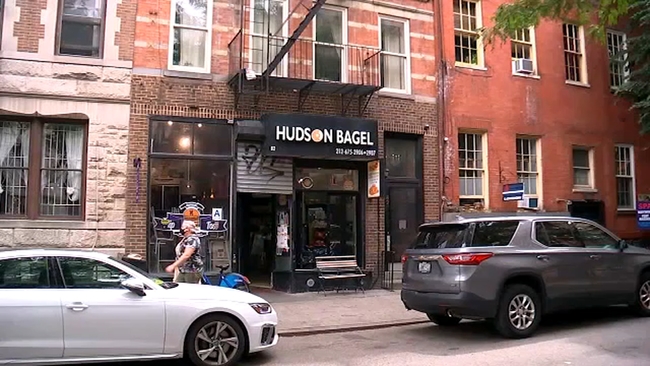