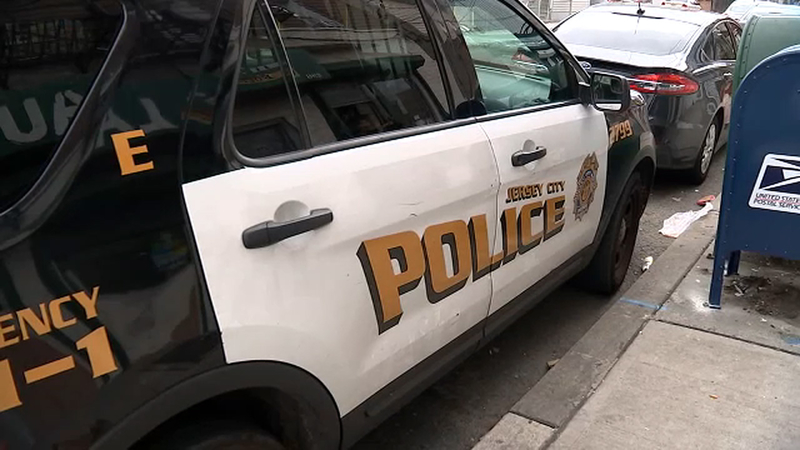 JERSEY CITY, New Jersey (WABC) -- A New Jersey man was brutally assaulted, shocked with a stun gun and robbed of $10,000 in cash inside his own apartment building Thursday morning.

The incident, which police believe was targeted, occurred around 10 a.m. in the building on Mercer Street in Jersey City.

A neighbor in the building who wished to remain unnamed told Eyewitness News that she ran to help the 61-year-old victim when she heard screaming in the hallway.

She said she called 911 when she saw the man beaten up and bleeding after falling down the stairs.

She says the victim is a business owner and believed the attacker to have known he would have the money on him.

The attacker allegedly stole approximately $10,000 from the man before fleeing on foot.

Police confirmed that the assailant used a stun gun to attack the man, who is at the hospital being treated for non-life threatening injuries.