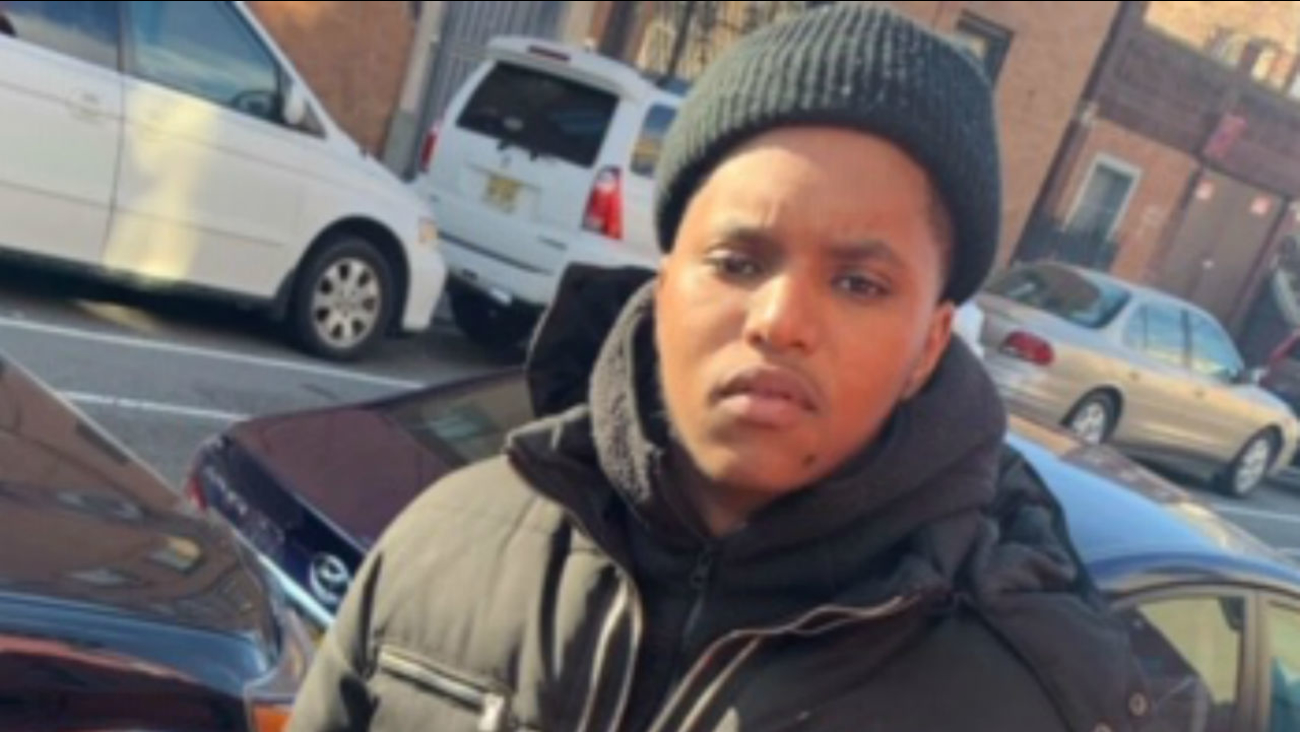 JERSEY CITY, New Jersey (WABC) -- Three teenagers are under arrest after a teenager was shot to death in a Jersey City restaurant the day after Christmas.

"He was a good kid to the heart, everything he had to do for his family and make sure everyone was good," the victim's cousin Ralph Green said.