Newark-to-Orlando flight diverted to JFK after smoke in cockpit 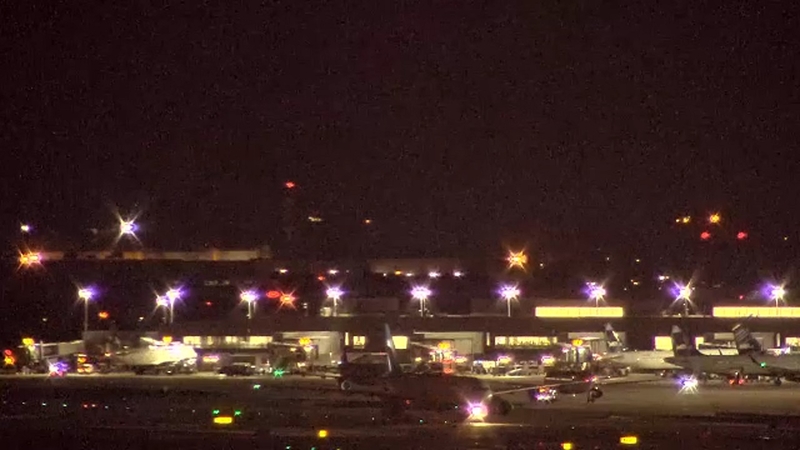 JAMAICA, Queens (WABC) -- A flight landed safely at Kennedy Airport after it was diverted due to smoke in the cockpit.

The FAA says JetBlue flight 227 departed Newark Airport and was headed to Orlando when the crew declared an emergency and turned the plane around.

The plane landed without incident just after 7:30 p.m. Sunday.

"Flight 227 with service from Newark to Orlando diverted to JFK after the crew reported an electrical smell in the cockpit. The flight landed safely and customers continued on to Orlando on a new aircraft."