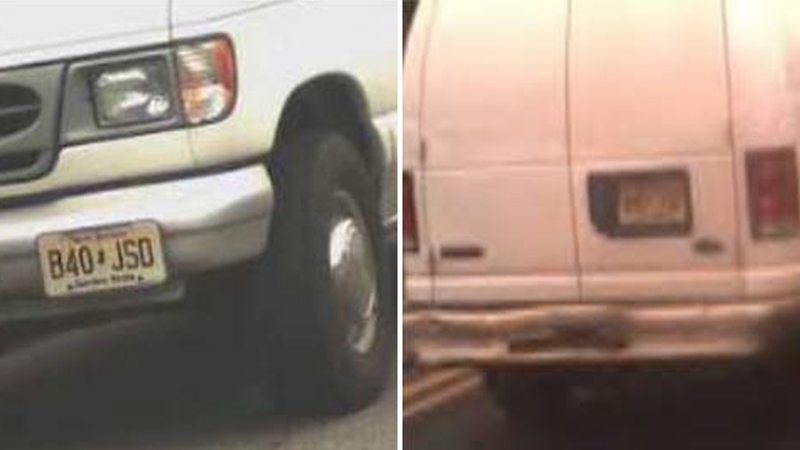 JERSEY CITY, New Jersey (WABC) -- The FBI is searching for a van that belonged to one of the alleged shooters in the Jersey City standoff earlier this week that ended with the deaths of a police officer and three civilians, in addition to both suspects.