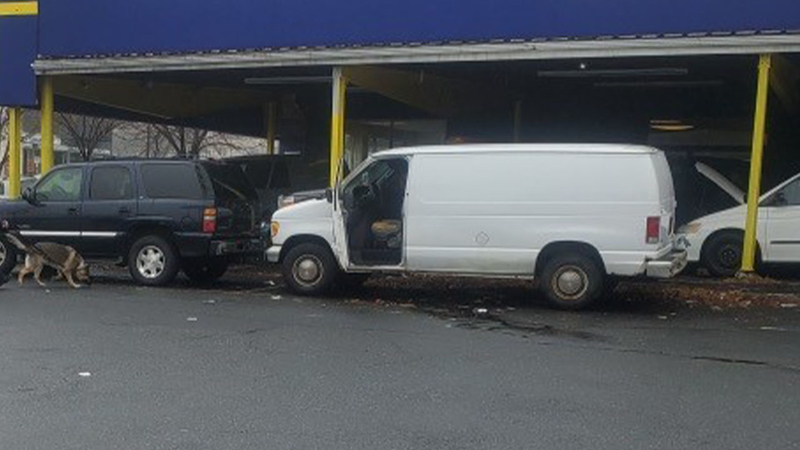 ORANGE, New Jersey (WABC) -- Eyewitness News has confirmed that the FBI has recovered a white van with a possible connection to the Jersey City shootings.

The Tuesday, December 10th incident began at the Bay View Cemetery, where Jersey City Police Officer Joseph Seals was fatally shot and another officer wounded in the shoulder.

Officials say Anderson and Graham then drove a U-Haul about a mile to a kosher supermarket, parking across the street and exiting the vehicle with guns drawn. They immediately began firing, shooting four people inside, one of whom managed to flee from the scene.

Officers in the area quickly arrived on scene, trapping the two suspects inside. A lengthy gun battle then commenced.

In the end, 6 people lost their lives including the two suspects and Dectective Seals. The other people killed have been identified as 24-year-old Moshe Deutsch, 49-year-old Douglas Miguel Rodriguez, and 31-year-old Mindy Ferencz.