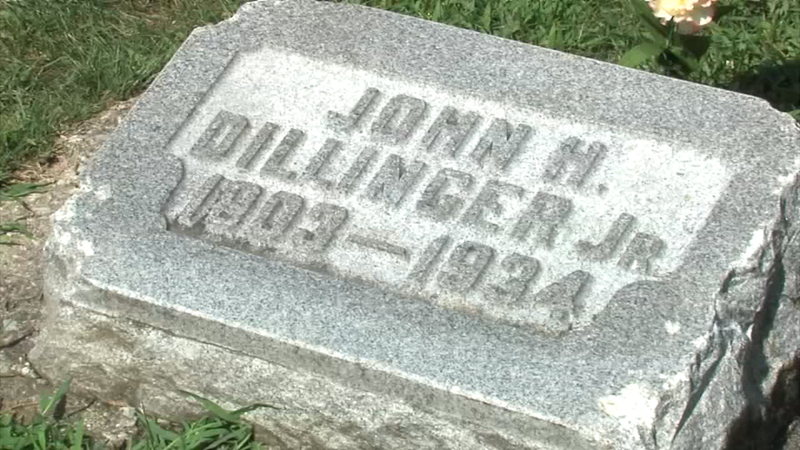 The permit approved Thursday by the Indiana State Department of Health calls for the remains to be exhumed on Dec. 31.

Dillinger's nephew, Michael C. Thompson, applied for the permit last month after he and another relative obtained an earlier permit calling for a Sept. 16 exhumation.

That exhumation did not occur after Crown Hill Cemetery officials objected to the exhumation. Thompson is suing the cemetery, seeking a court order to gain access to the grave.

Thompson has said he has evidence Dillinger's body may not be buried there, and he may not have been the man FBI agents fatally shot outside a Chicago theater in on July 22, 1934.