Anthony Johnson worked closely with John Lewis as his first congressional press secretary and is sharing some of his most memorable and cherished moments.

Anthony Johnson worked closely with Civil Rights legend Rep. John Lewis as his first congressional press secretary and is sharing some of his most memorable and cherished moments:

Back in 1981, I was a young reporter fresh out of college working in Atlanta, Georgia. On election night that year, I met a very humble man running for city council. His name was John Robert Lewis. That was the beginning of a friendship that lasted nearly four decades and gave me an experience like no other.

The man, being hailed as a giant and Civil Rights icon was that, and so much more. John Lewis was brave and compassionate. A lion who led with love. For me, he was a friend, a brother, and my boss, as I had the honor of serving as his first Congressional Press Secretary back in 1987. And what an adventure!

Recently, I had some personal conversations with Mr. Lewis. I paid my last visit in January and asked him if he was ever afraid while on the front lines for Civil Rights.

"I came to that point where I lost all sense of fear," Lewis said.

Yes, I was an office instigator. During our daily Capitol Hill activities, going from meetings to votes and functions, Mr. Lewis never missed an opportunity to greet everyone. He loved people and flowers. He enjoyed art and adored his wife Lillian, who preceded him in passing.

His favorite childhood story involved preaching to the chickens on his family's Pike County, Alabama farm.

He baptized the chickens, and yes, they had names. Near the place where the chickens went to church, they named a street after Mr. Lewis in his hometown, years ago.

Yes, we laughed a lot. John Lewis was on the front lines of history. But for me, his life was a breath of fresh air in a sea of humanity that can be often cruel and heartless simply because of the color of a person's skin.

I will miss my friend.

PHOTOS: John Lewis through the years 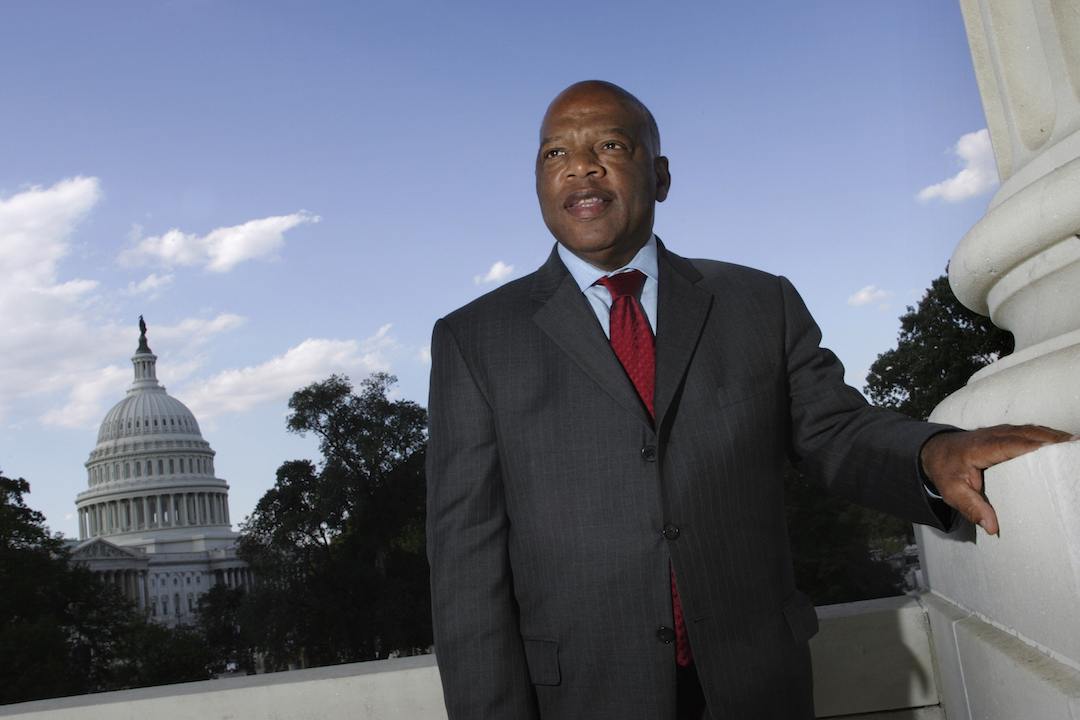 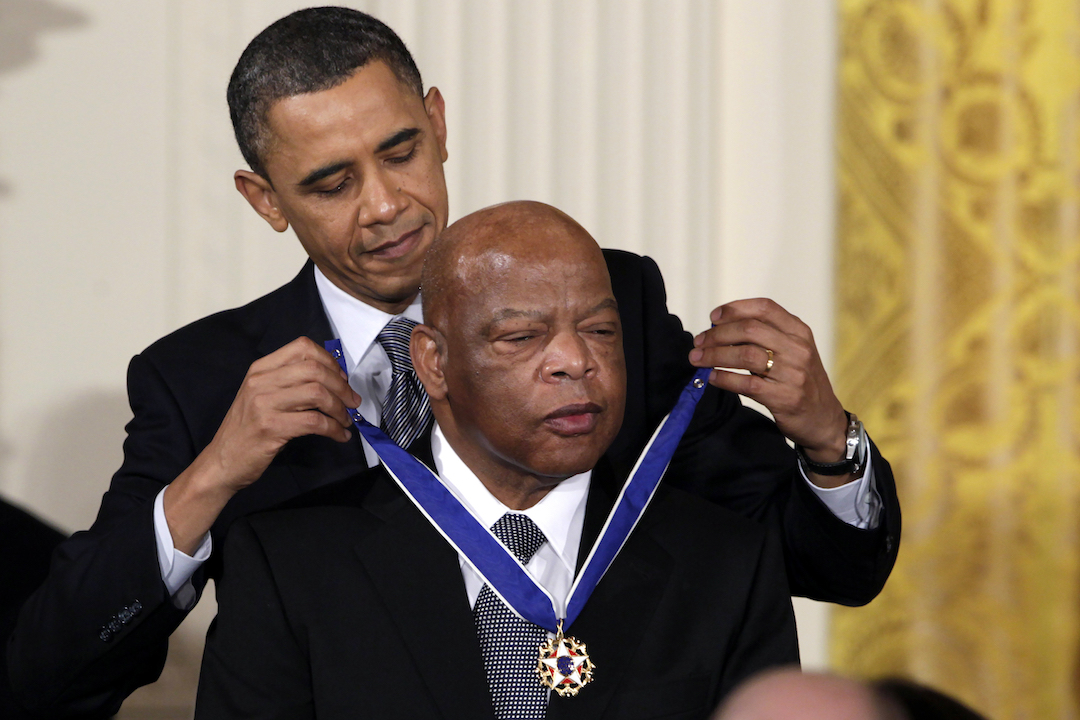 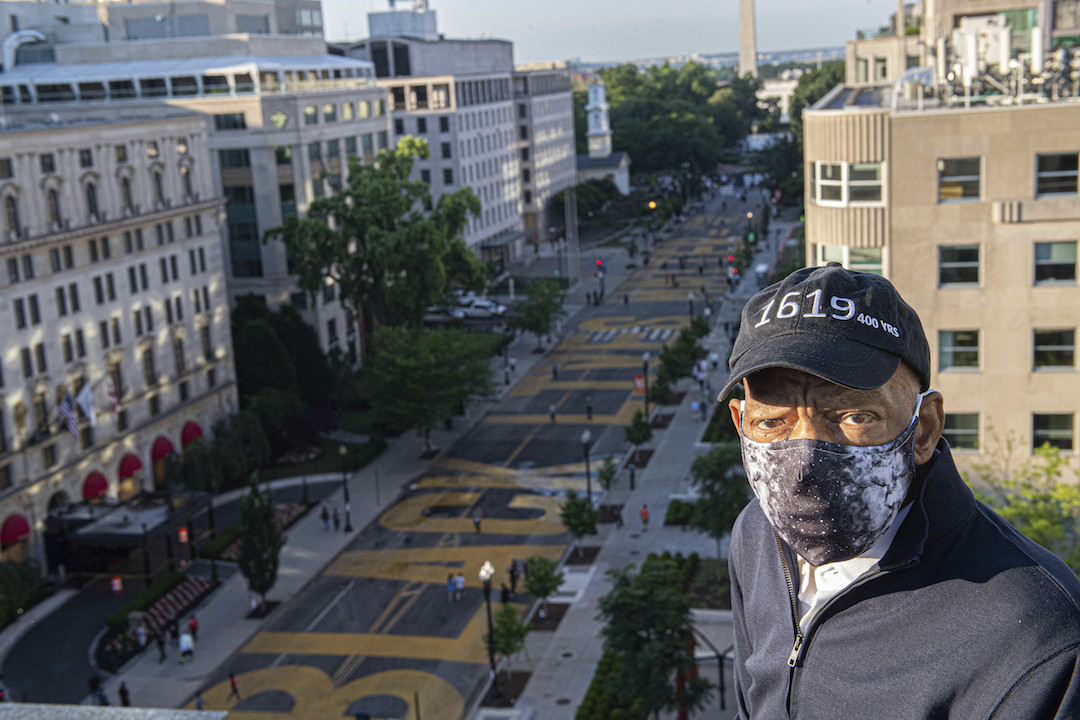 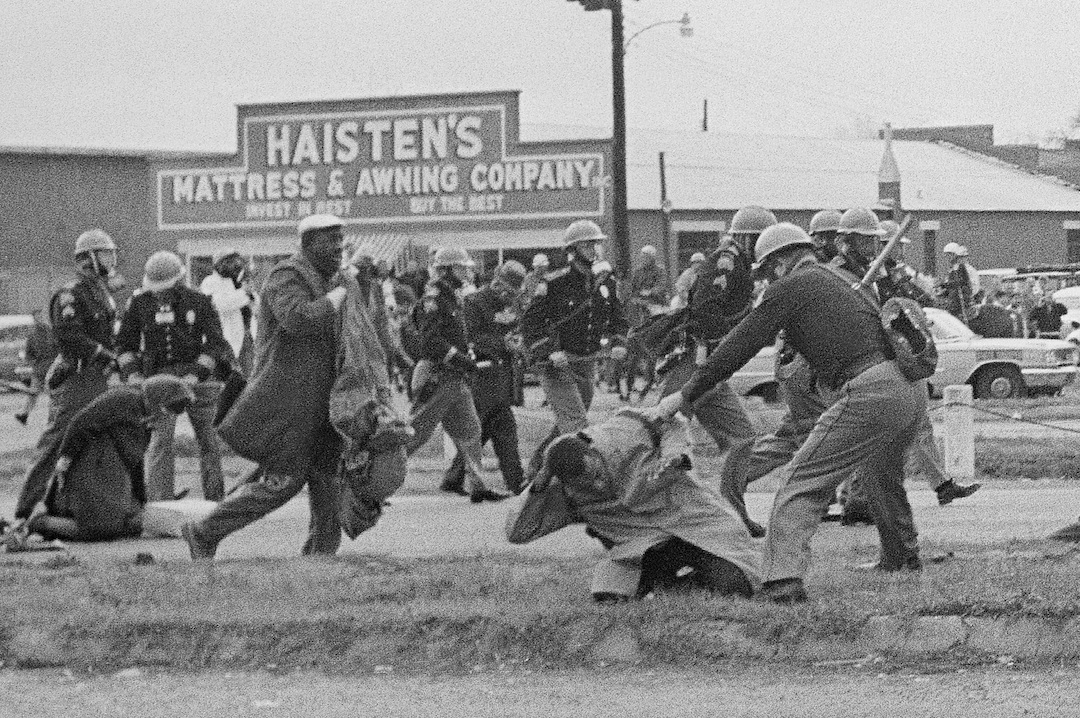 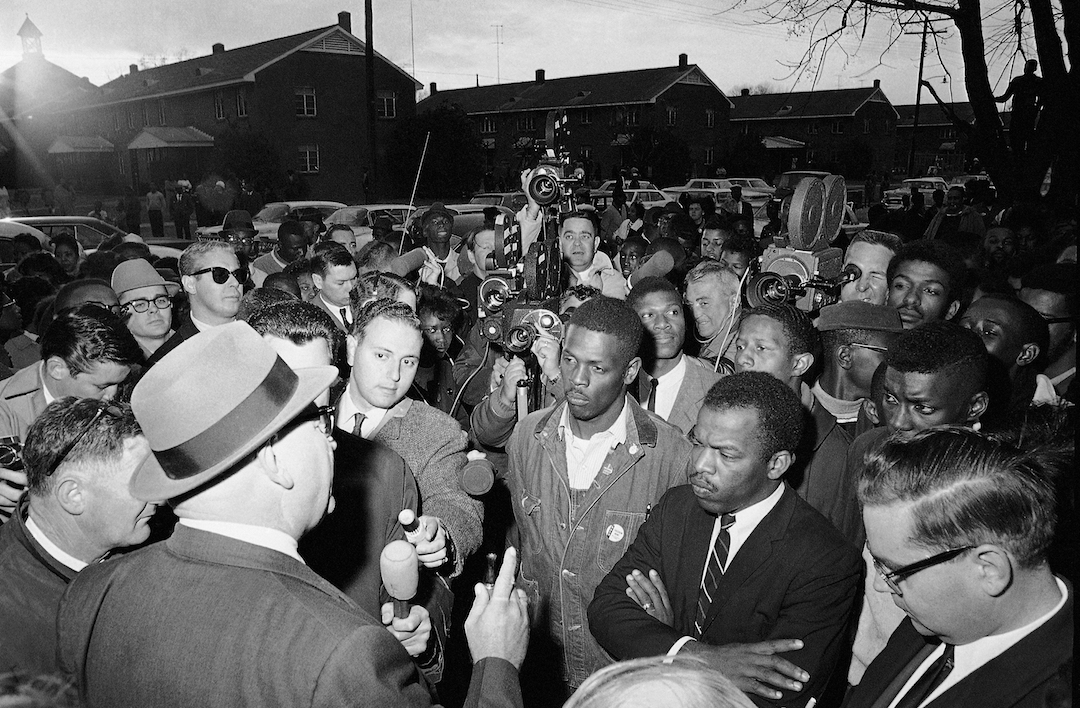 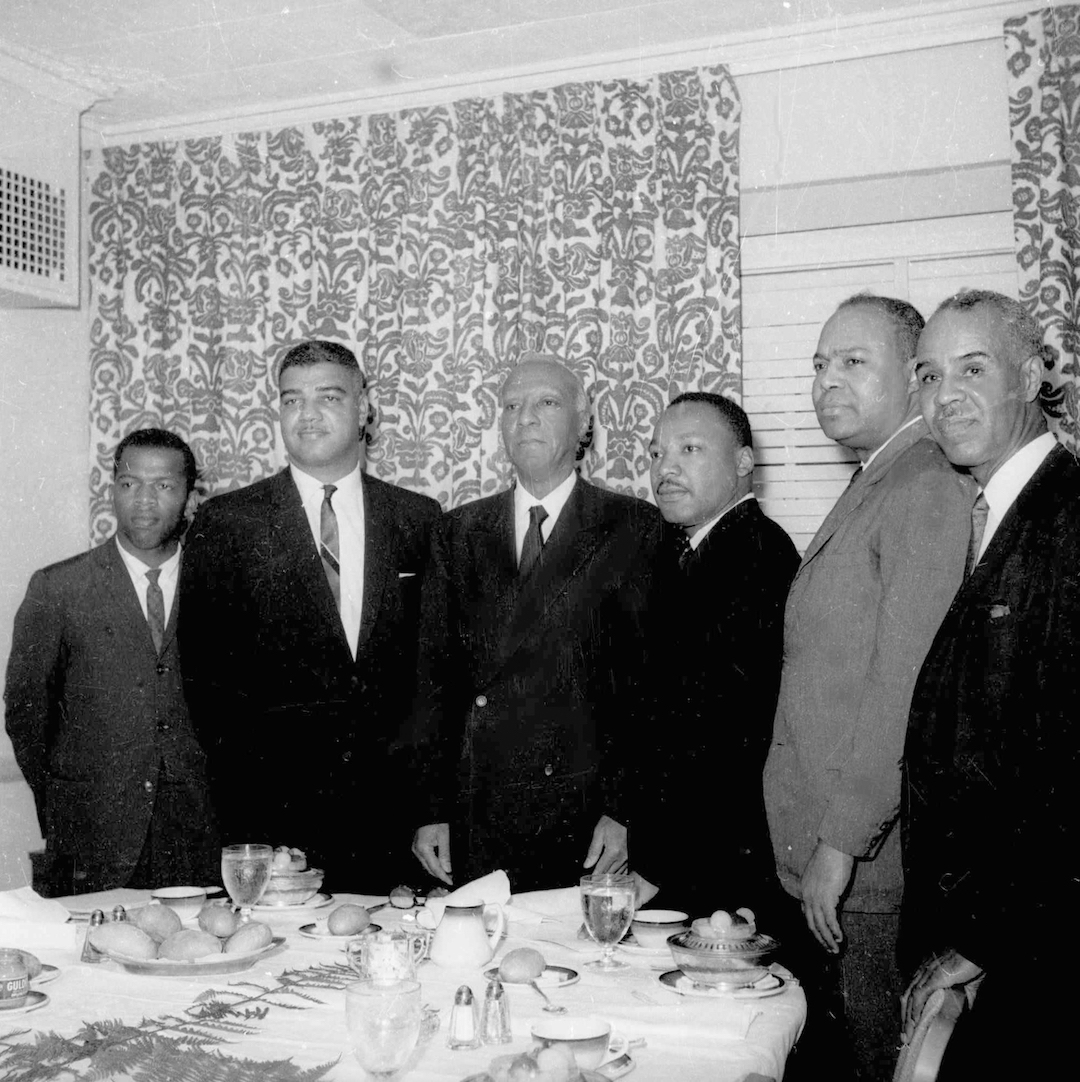 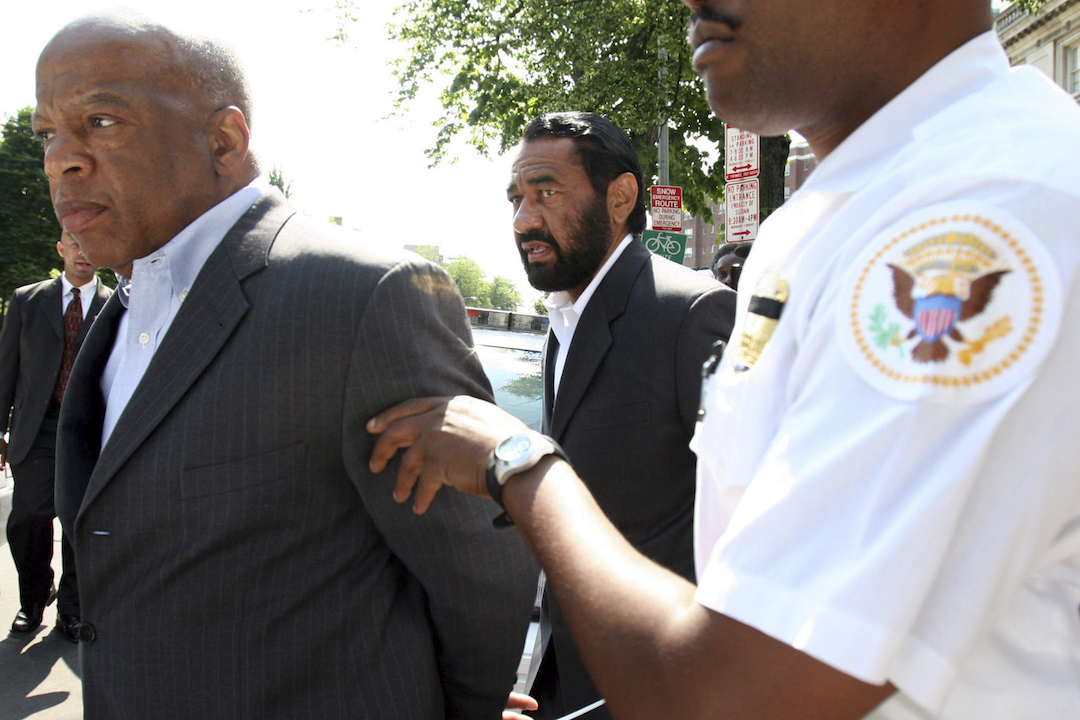 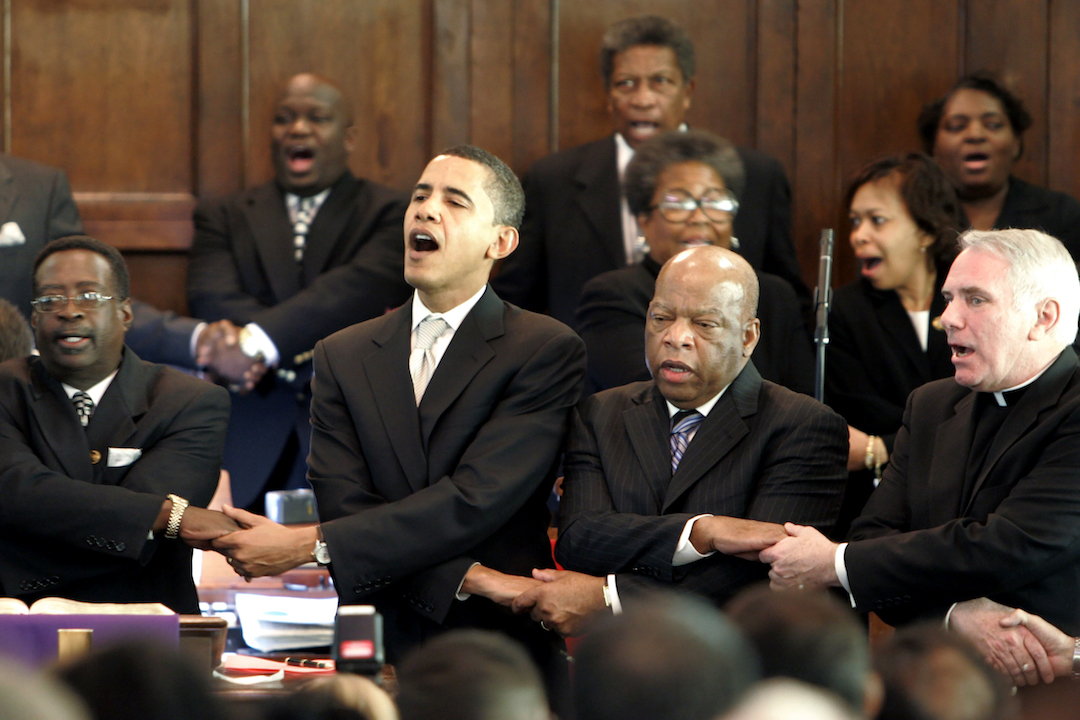 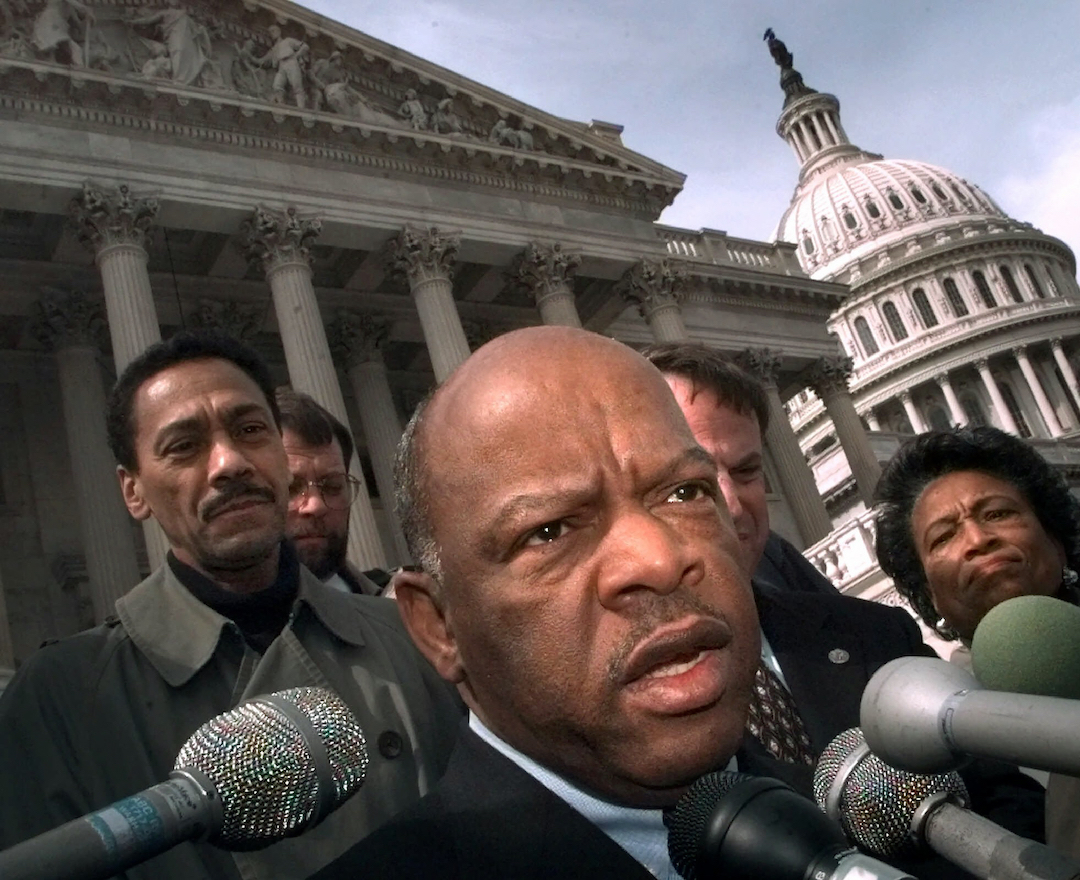 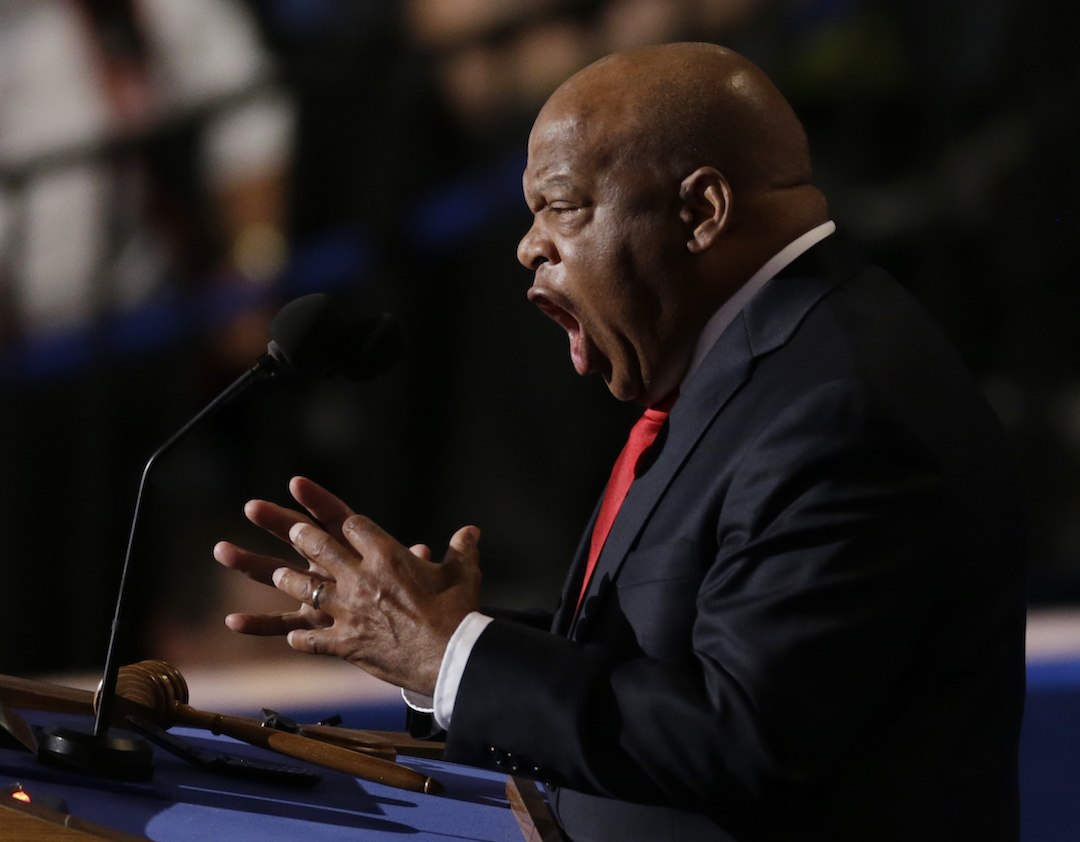 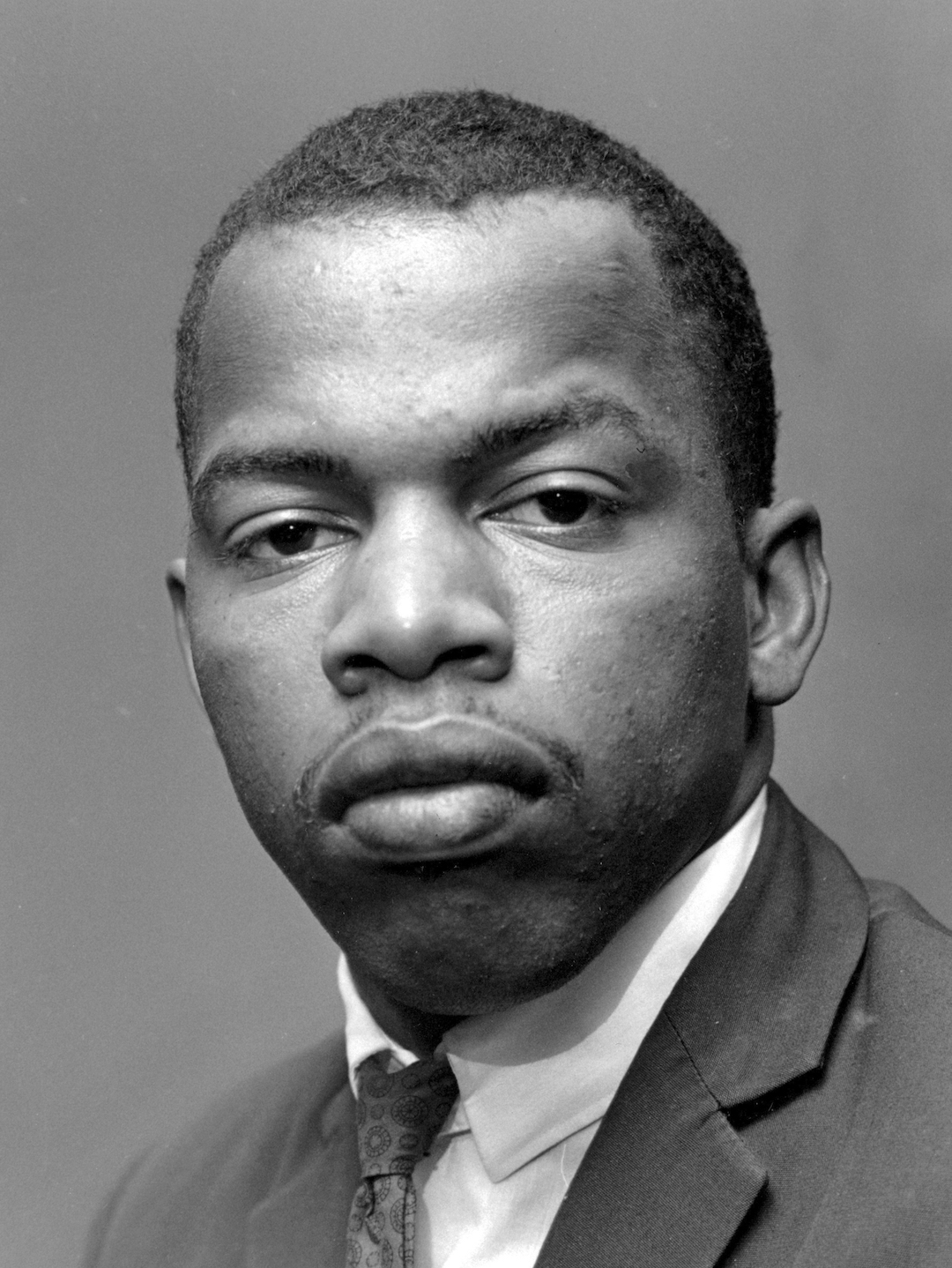 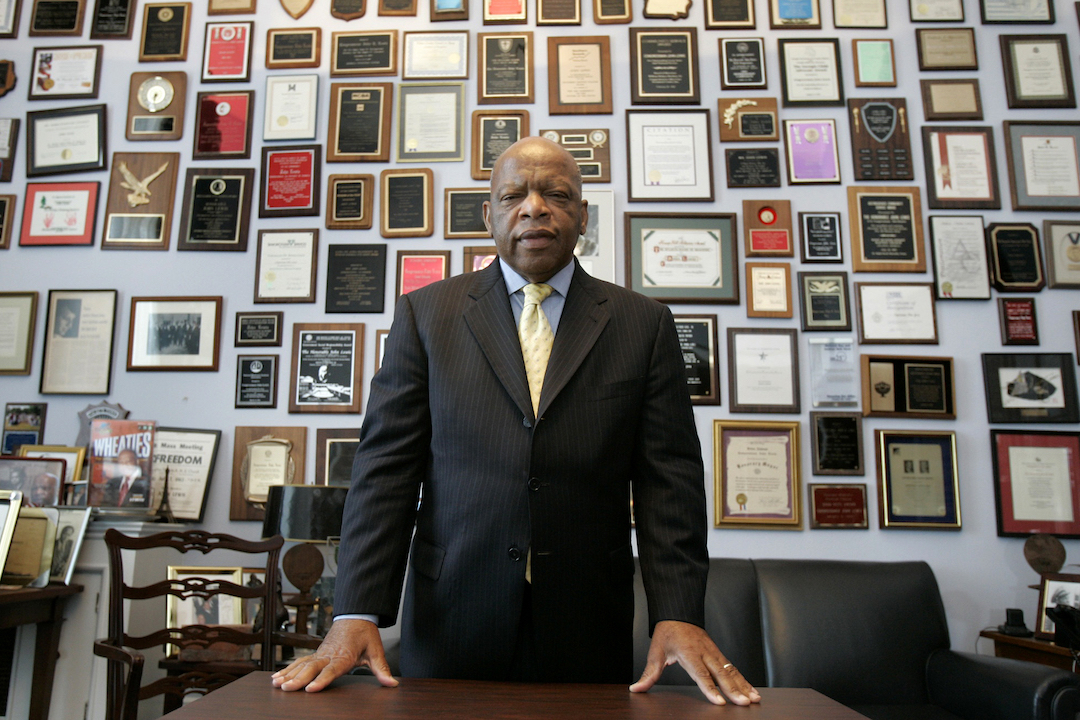