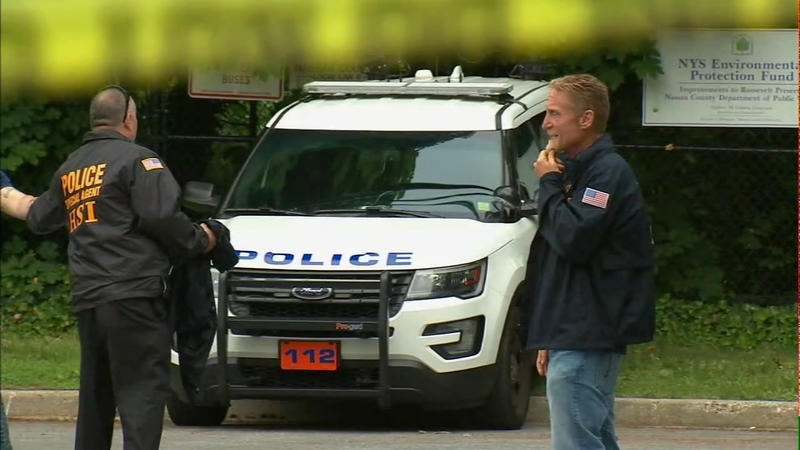 MS-13 linked arrest leads to discovery of another body

ROOSEVELT, Nassau County (WABC) -- Police in Nassau County are trying to identify a body found in a wooded area after the arrest of a third person in another murder linked to the violent MS-13 gang prompted the search.

Eyewitness News spoke with a woman who said police told her the remains may be her brother. Josue Amaya went missing in 2016.

She said police have asked her family for DNA so they can compare it with the remains.

They are going to pay," she said. "He never did harm to anyone. Why did they harm him?"

Amaya's mother is in Honduras, and the family is trying -- with difficulty -- to get her into the United States.

The search was prompted by a tip that came in with the arrest. It ended Thursday morning with no additional remains found.