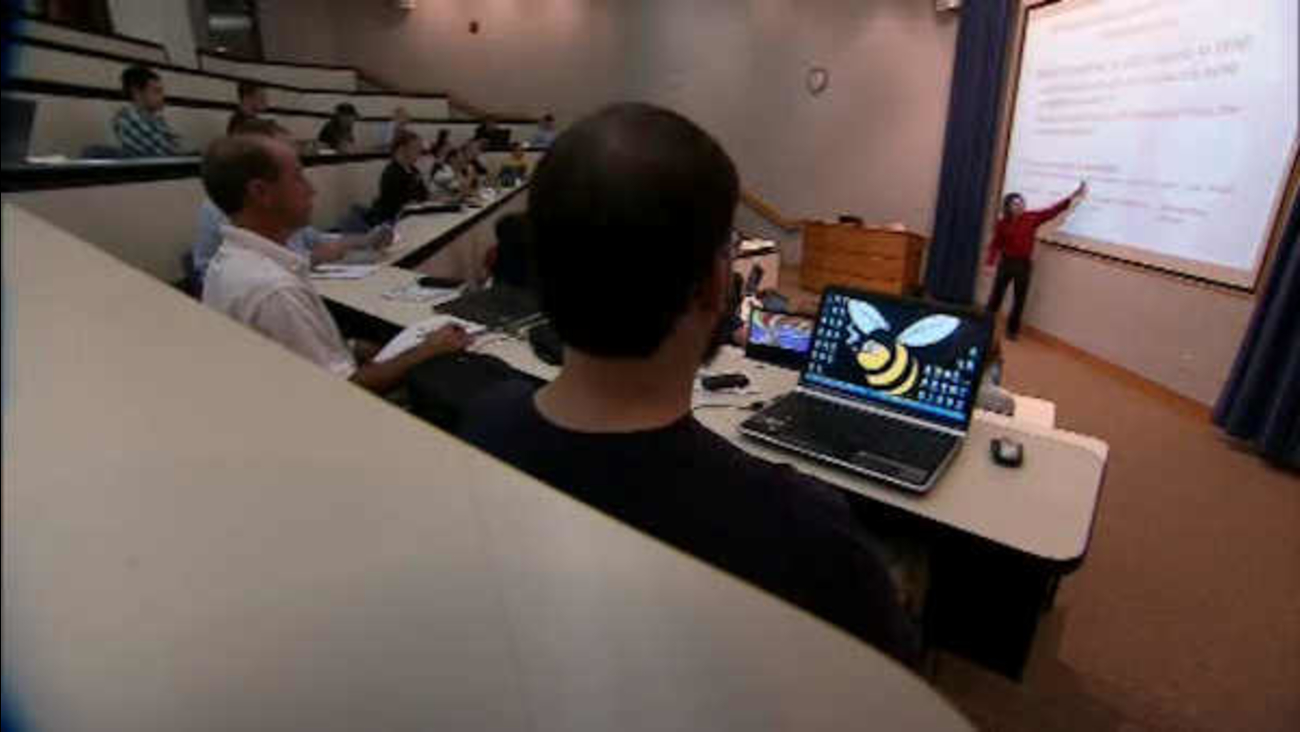 The judge ordered her to complete one year of out-patient mental health treatment for a diagnosed depressive disorder.

If Morsi completes the treatment successfully she will be sentenced to ten years' probation, otherwise she could face 1 years in prison as well as 5 years post release supervision.

In addition, Morsi must register with the state's Division of Criminal Justice Services as a sex offender and undergo a Sex Offender Risk Assessment Hearing to assess her risk of re-offense.

Prosecutors said Morsi engaged in sexual acts with two students on the grounds of Grover Cleveland High School in Ridgewood.

Morsi had sex in the school basement and other areas on campus with the first victim, who was 16 when the relationship began starting on June 5, 2013. In May 2014, she exposed herself to the second victim, also 16, and performed a sex act on him, authorities say.

"These are serious accusations in which a school teacher who should serve as a role model to students is instead accused of using her position to gain access to children for her own gratification," said Queens District Attorney Richard A. Brown.

In the initial case, police said Morsi had sex with a student both inside and outside the school, and also sent explicit texts, pictures and videos.

The boy, a member of the wrestling team, did not come forward on his own; authorities apparently were tipped off after one of the student's female friends told her parents.

That girl's mother, who also works in the school system, informed another education department employee.