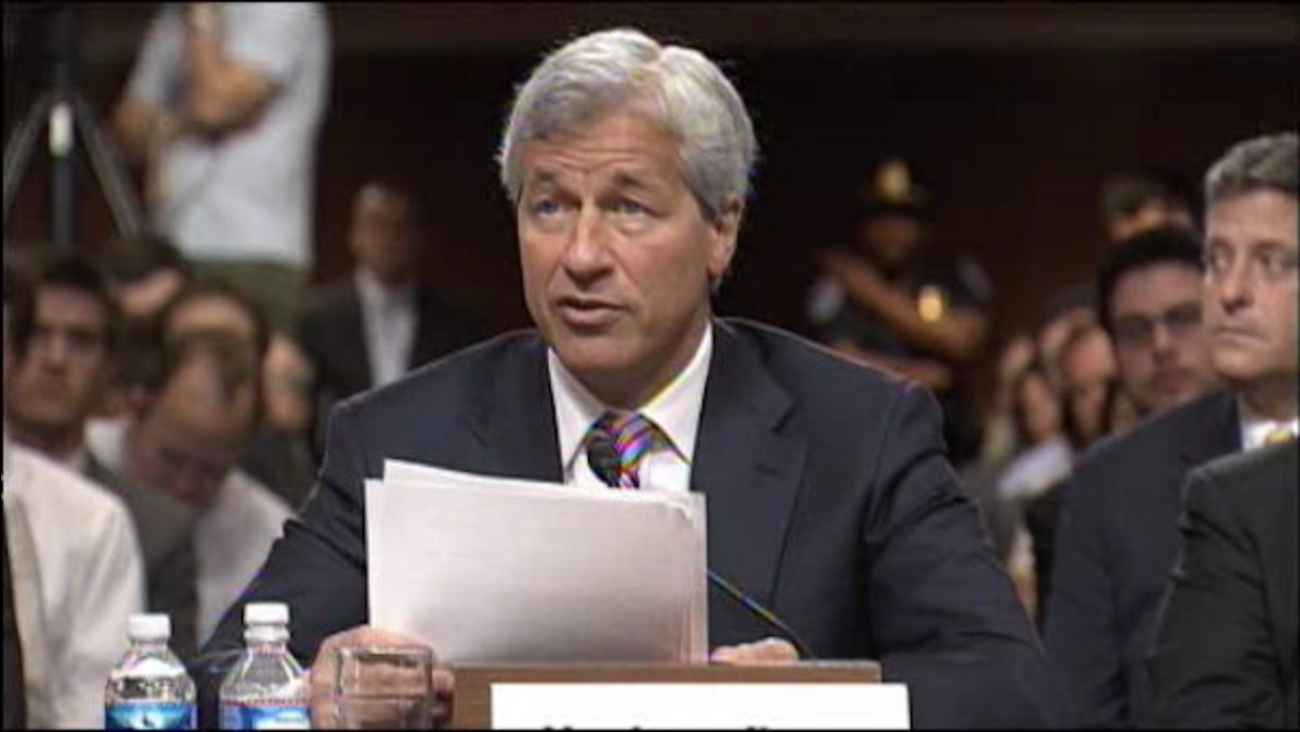 Dimon disclosed his condition in a message late Tuesday addressed to the New York company's employees and shareholders. He will remain JPMorgan Chase's CEO and continue to run one of the world's largest banks while he battles the cancer.

The 58-year-old executive says his doctors have assured him his chances of being cured are excellent, partly because the cancer was identified at an early stage. Dimon says the cancer remains confined to his throat and adjacent lymph nodes on the right side of his neck.

Attacking the cancer will require roughly eight weeks of radiation and chemotherapy that will begin soon at Memorial Sloan Kettering Hospital in New York.