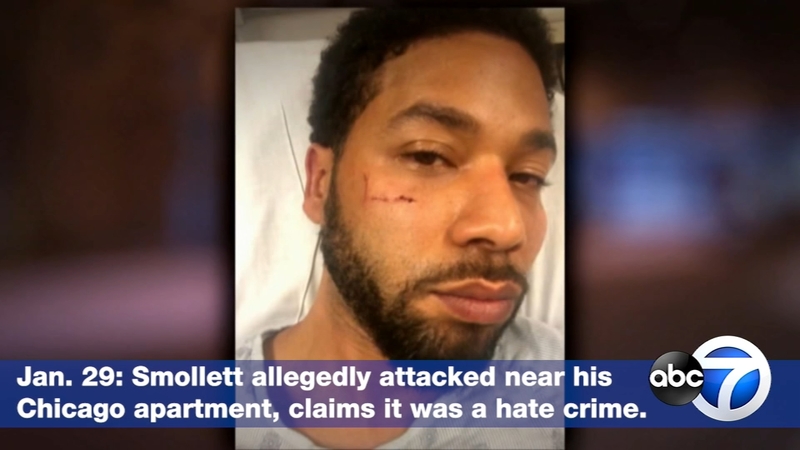 CHICAGO -- "Empire" actor and R&B singer Jussie Smollett told Chicago police in January that two men physically attacked him and yelled racial and homophobic slurs. There have been dozens of twists and turns since then. Here are some key moments from the start of this story:

"Empire" actor Jussie Smollett submitted "limited and redacted" phone records to Chicago police from the night of his attack.