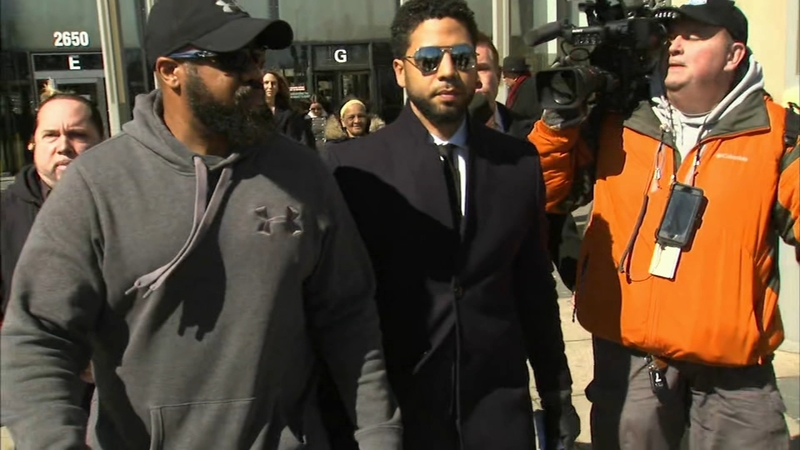 CHICAGO -- A judge denied a motion to dismiss the City of Chicago's lawsuit against actor Jussie Smollett at a hearing Tuesday.

The city wants to recover more than $130,000 that was spent investigating Smollett's claim of a racist and homophobic attack in January. Police later said that claim was bogus.

The case could go to trial by next year.