CHICAGO -- Disorderly conduct charges against "Empire" actor Jussie Smollett, who was accused of staging a racist and homophobic attack on himself, were dropped Tuesday.

Cook County prosecutors said charges were dropped after reviewing the circumstances of the case as well as Smollett's community service and forfeiture of his bond.

Smollett appeared in court Tuesday and thanked all of his supporters.

Police said they had evidence to prove that he paid two brothers to stage the attack in Chicago's Streeterville neighborhood because he wasn't satisfied with his salary on the show, but Smollett and his defense team have maintained his innocence throughout the investigation. He was indicted by a grand jury and charged with 16 counts of disorderly conduct.

Smollett agreed to forfeit his $10,000 bond to the city of Chicago as a condition of the charges being dropped. The judge also granted the defense team's motion to immediately seal the criminal records related to the case.

"His record is sealed so that nobody can go get that file and look through it because it should not have existed in the first place, as far as we're concerned," Patricia Brown Holmes, one of Smollett's attorneys, explained.

However, prosecutors still believe that Smollett fabricated the incident, despite the charges being dropped.

Joe Magats, first assistant state's attorney, took over the case when his boss, Cook County State's Attorney Kim Foxx, recused herself from the probe after it surfaced that she had been in touch with Smollett's family.

"This was not an exoneration. To say that he was exonerated by us or anyone is not true," Magats said. "We believe he did what he was charged with doing."

The brothers involved in the investigation "were fully prepared to testify in any criminal proceeding in the Jussie Smollett case," a representative for the brothers' lawyer said in a statement issued late Tuesday.

Magats explained that his office devotes its resources to combating violent crime, and that the Smollett case didn't fall within that mission.

"Our goal and our No. 1 priority is combating violent crime and the drivers of violence and we look to our resources to do that and I don't think that Mr. Smollett is a driver of violence or a violent individual," he said.

Magats said that community service that Smollett performed prior to the charges being dropped and his agreement to forfeit his bond to the city of Chicago also contributed to prosecutors' decision to drop the charges.

"When we first heard of Jussie Smollett's crisis, we reached out to him and "Empire" to see if we could be helpful," the statement read, in part. "There was no court-ordered community service here."

The 16 hours of service were completed over the last few days - eight hours on Saturday and eight hours on Monday. Among the things he did was provide a critique of their broadcast studio; work in the bookstore selling Rainbow Push merchandise; speak to visiting students and parents; and talk with the organization's musical director about expanding their choir.

"It's the very same authority that decided to bring charges in the first place that has now decided to drop those charges," he said.

Soffer also called the action taken Tuesday incredibly unorthodox because the defendant would usually be required to admit to doing the crime.

"It's highly unusual to let someone off the hook entirely and not have them acknowledge any wrongdoing," Soffer said. "And it's even more unusual, of course, to do that in a case of this profile after the superintendent of the police gave the detailed recitation of the wrongdoing that he did."

RELATED: Mayor Emanuel on charges dropped: "This is a whitewash of justice."

Police said Johnson was not consulted beforehand and learned that charges would be dropped at the same time as the public did, while he was at a police graduation ceremony at Navy Pier.

Emanuel, in comments made after the ceremony, called the decision a "whitewash of justice." Johnson said he believes Smollett still owes Chicago an apology.

Jussie Smollett analysis: There is more to this story

Though police stand by the investigation, Smollett's defense team said their client was "vilified" and accused prosecutors and police of attempting "to prove a case in the court of public opinion."

"Today, all criminal charges against Jussie Smollett were dropped and his record has been wiped clean of the filing of this tragic complaint against him," Smollett's attorneys, Tina Glandian and Patricia Brown Holmes, said in a statement. "Jussie was attacked by two people he was unable to identify on January 29th. He was a victim who was vilified and made to appear as a perpetrator as a result of false and inappropriate remarks made to the public causing an inappropriate rush to judgement."Jussie and many others were hurt by these unfair and unwarranted actions. This entire situation is a reminder that there should never be an attempt to prove a case in the court of public opinion. That is wrong. It is a reminder that a victim, in this case Jussie, deserves dignity and respect. Dismissal of charges against the victim in this case was the only just result."Jussie is relieved to have this situation behind him and is very much looking forward to getting back to focusing on his family, friends and career."

"Our son and brother is an innocent man whose name and character has been unjustly smeared, the statement said. "Jussie is a son, a brother, a partner, a champion for human rights, and a genuine soul who would never be capable of what he was falsely accused of. He was the victim of an assault and then falsely blamed for his own attack. This morning truth has prevailed and he has been vindicated. All charges have been dismissed and his record expunged (cleared). The painful incidents we've witnessed him endure over the past 7 weeks have been heartbreaking and unjust to say the least. While many were quick to rush to judgement before hearing the actual truth, we are grateful that the truth about Jussie has come to light. We look forward to bringing the real perpetrators to justice. We thank God and our village for standing by us during this trying time."

After his court hearing on Tuesday, the TV actor said he wants to get back to work and move on with his life.

"But make no mistakes, I will always continue to fight for the justice, equality and betterment of marginalized people everywhere," he said.

"Empire" showrunners previously announced that Smollett's character would be written off the final two episodes of the season "to avoid further disruption on set."

20th Century Fox Television and Fox Entertainment issued a statement in response to charges being dropped, but did not comment on the fate of Smollett's character.

"Jussie Smollett has always maintained his innocence and we are gratified on his behalf that all charges against him have been dismissed," the statement read. 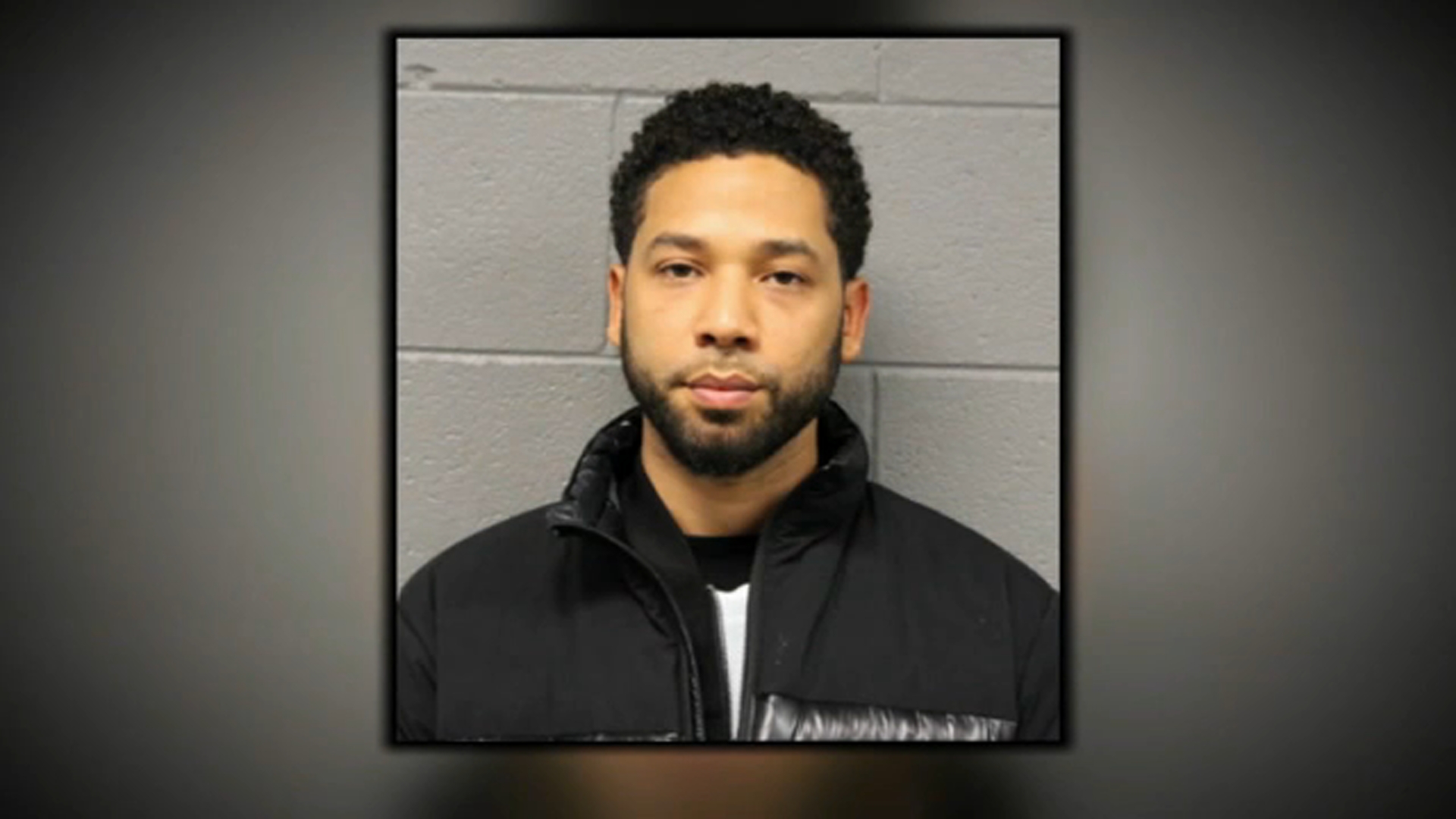 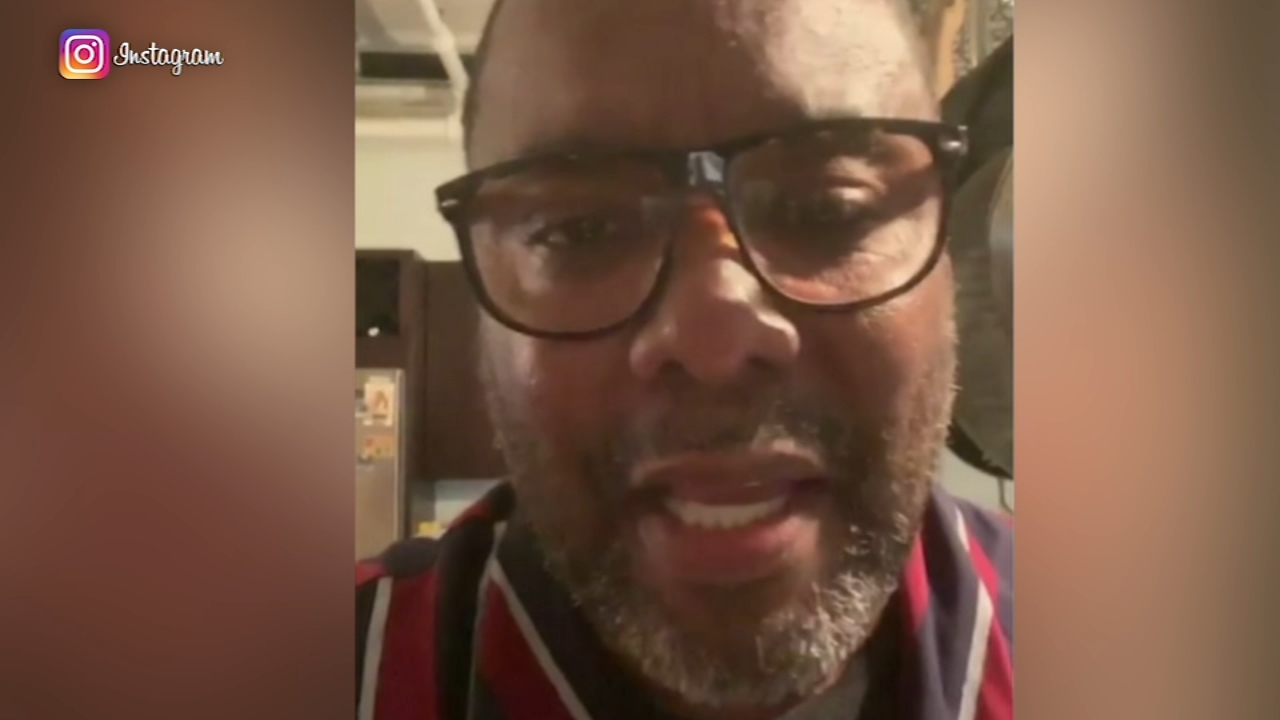 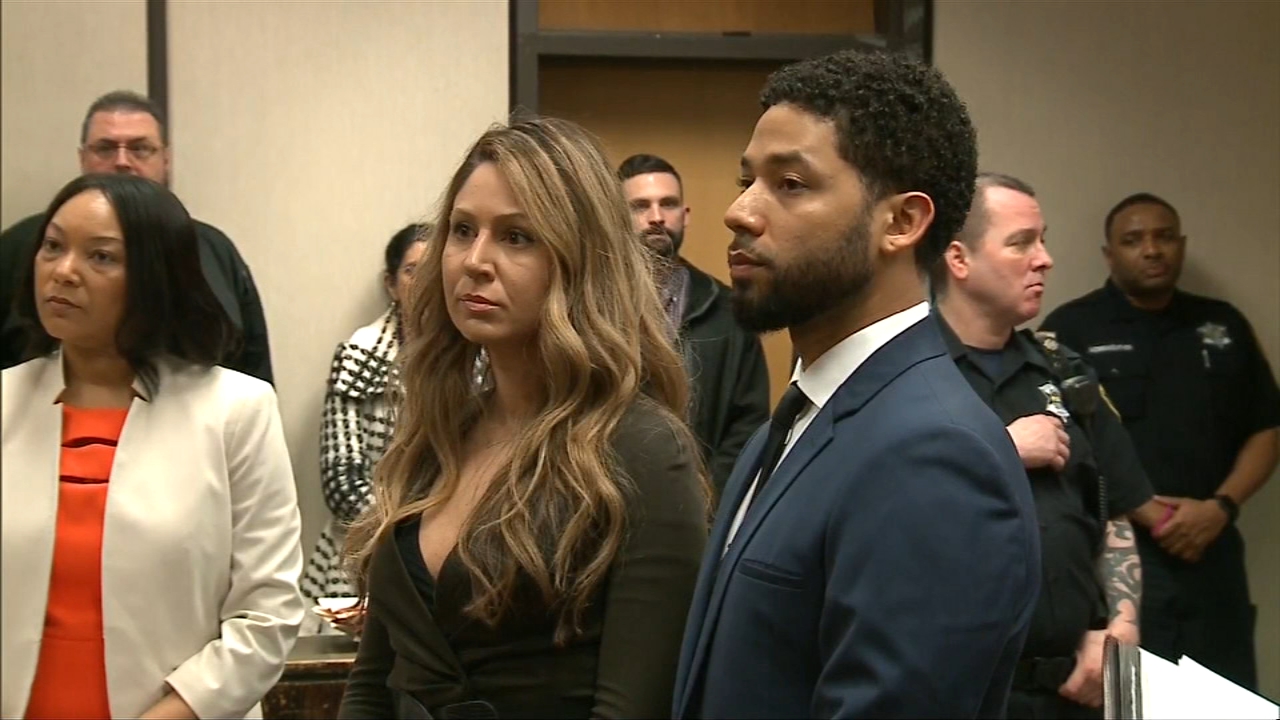 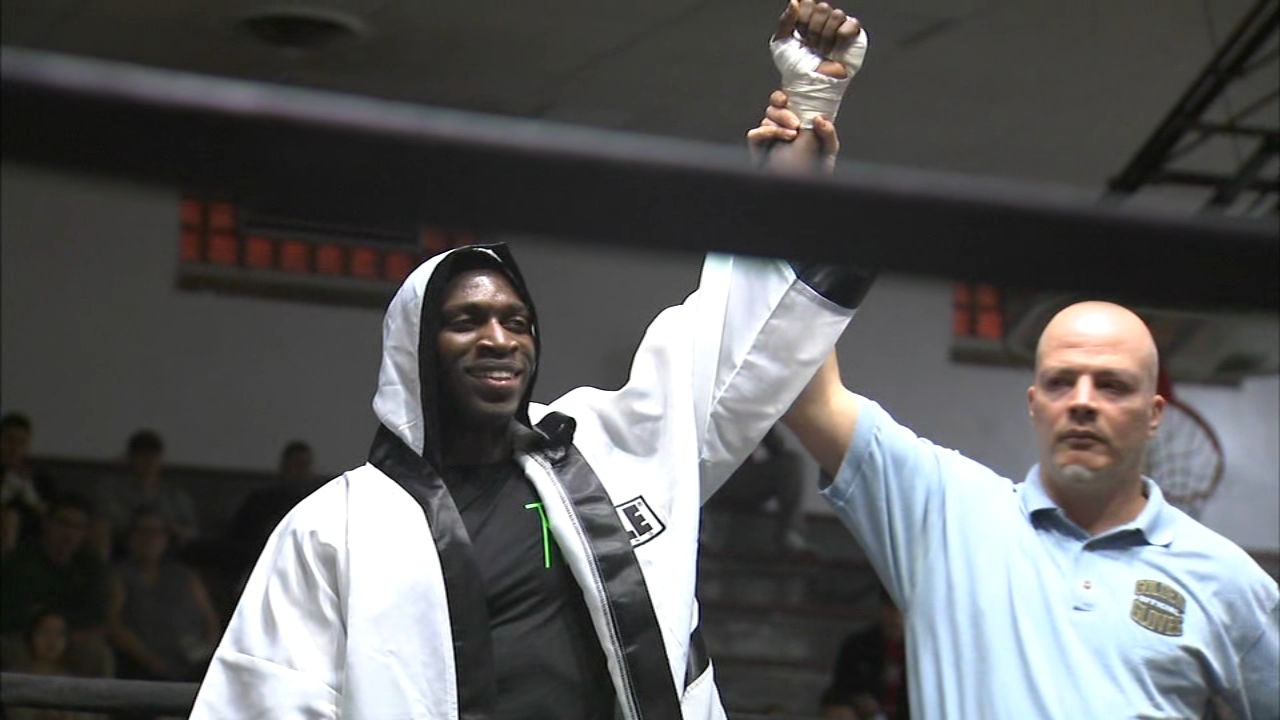 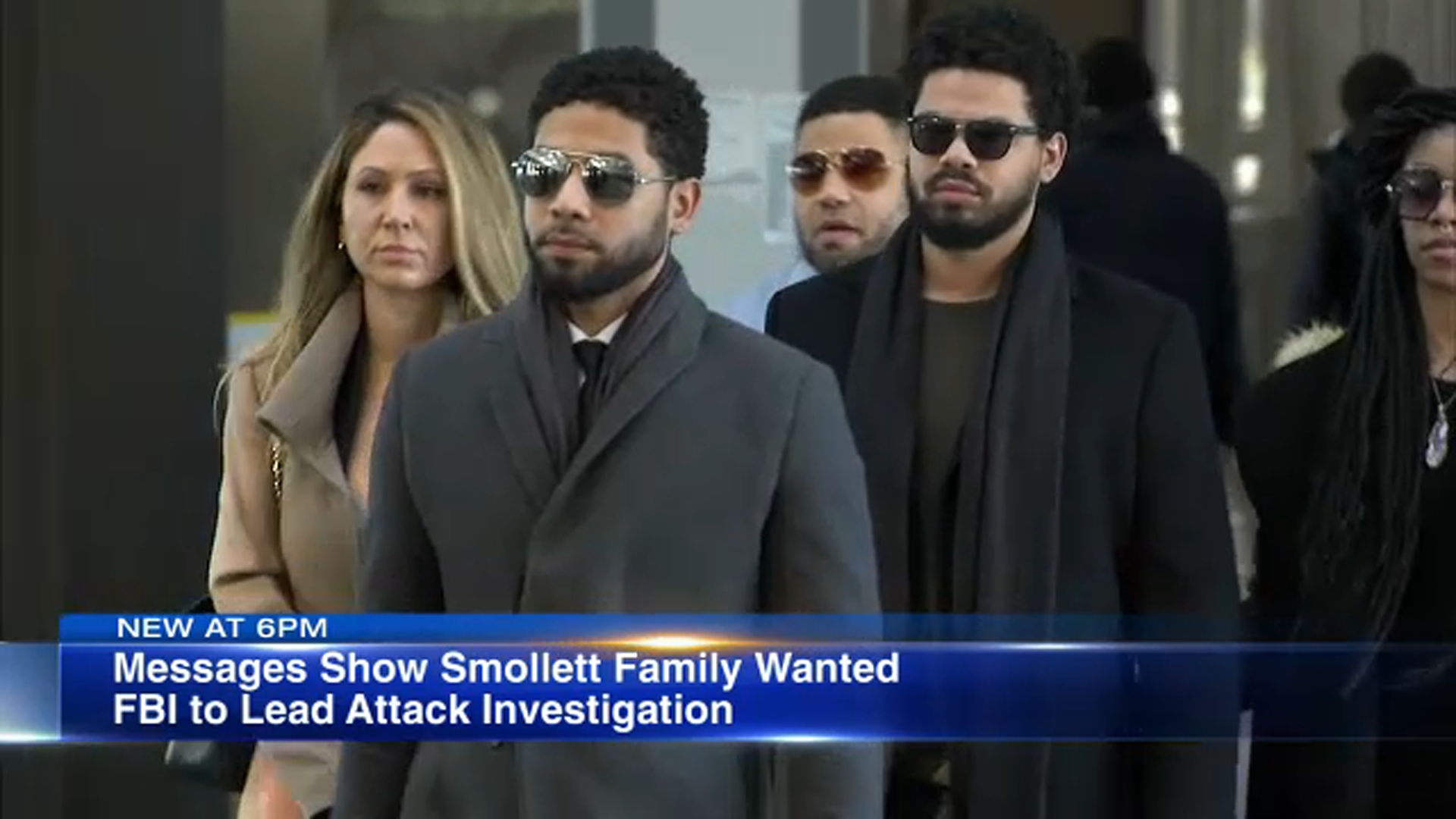 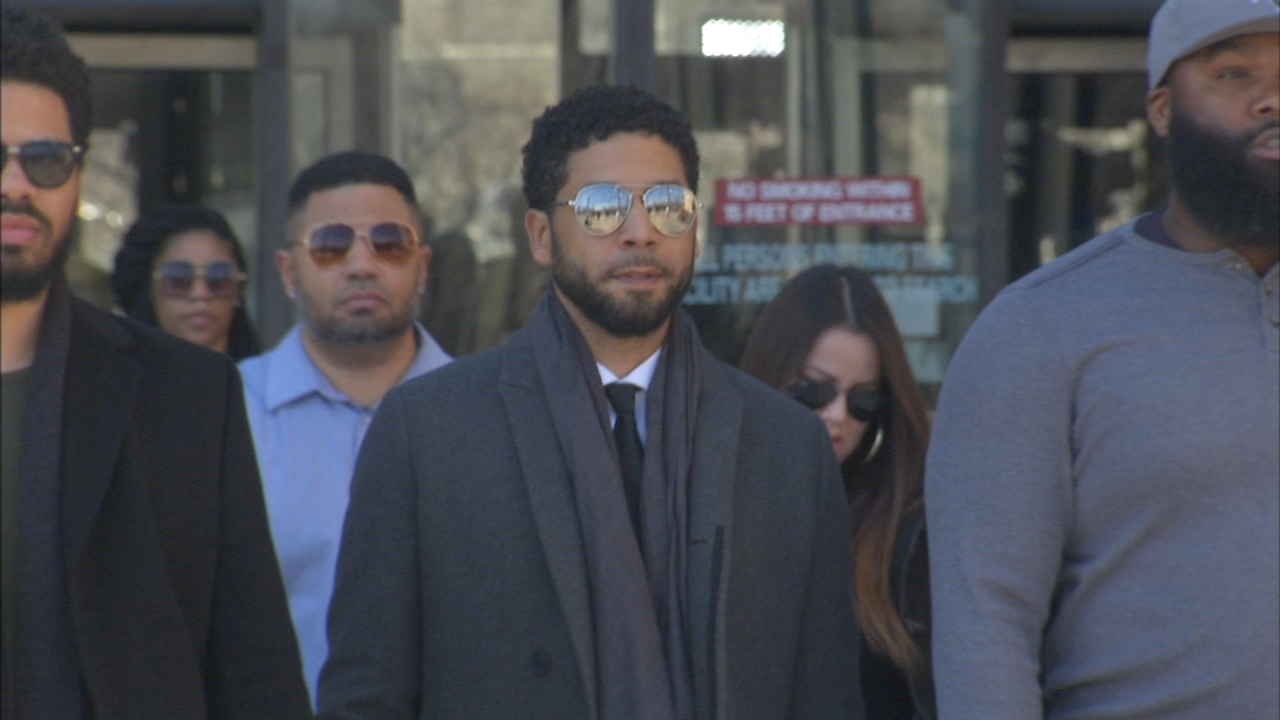 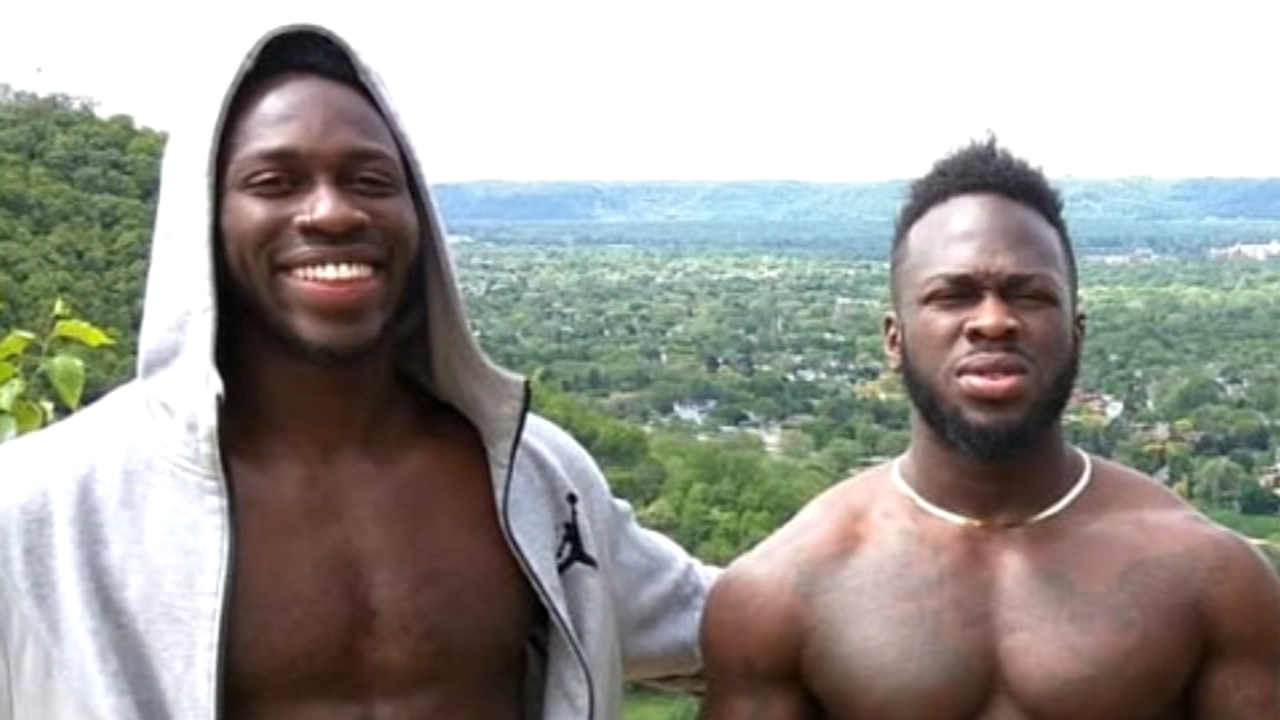 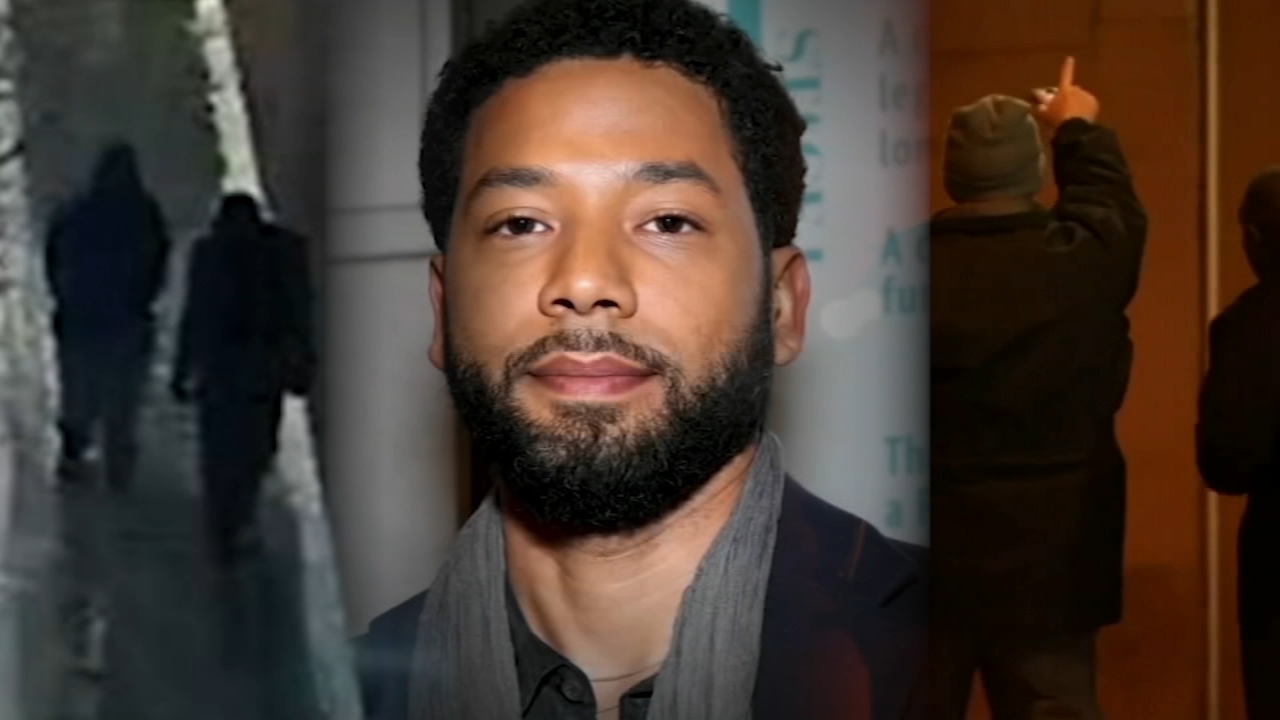 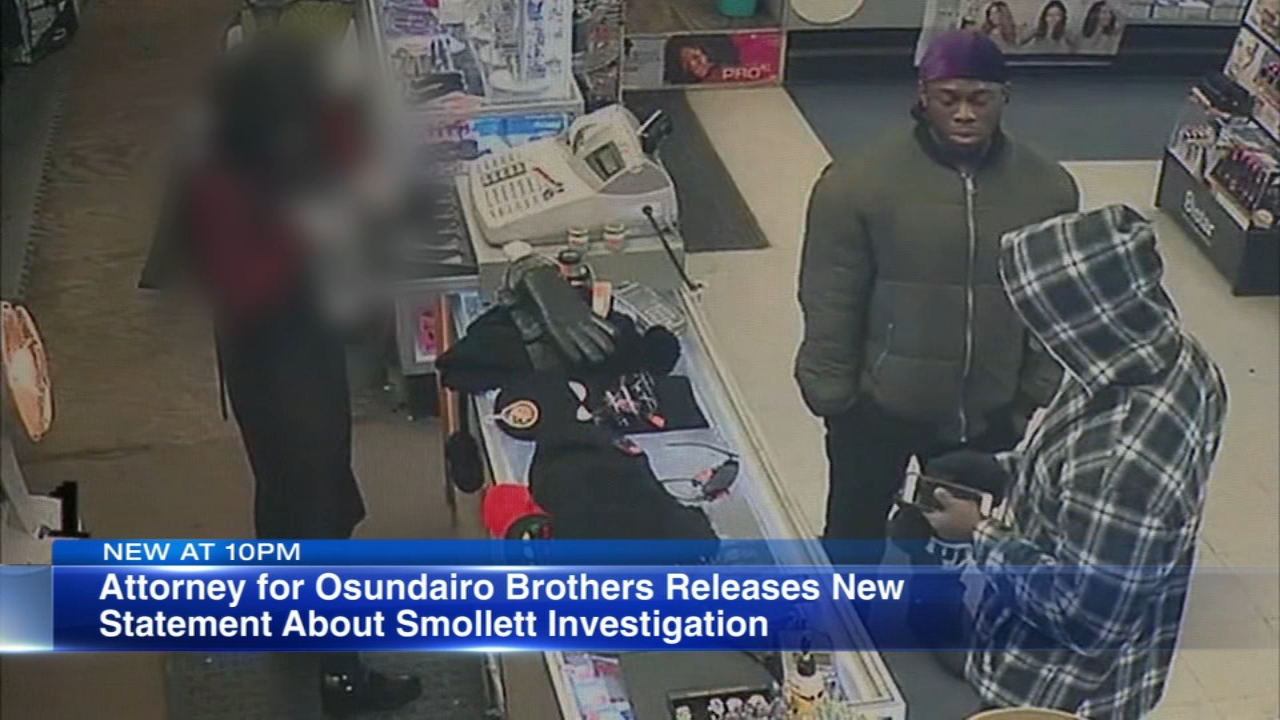 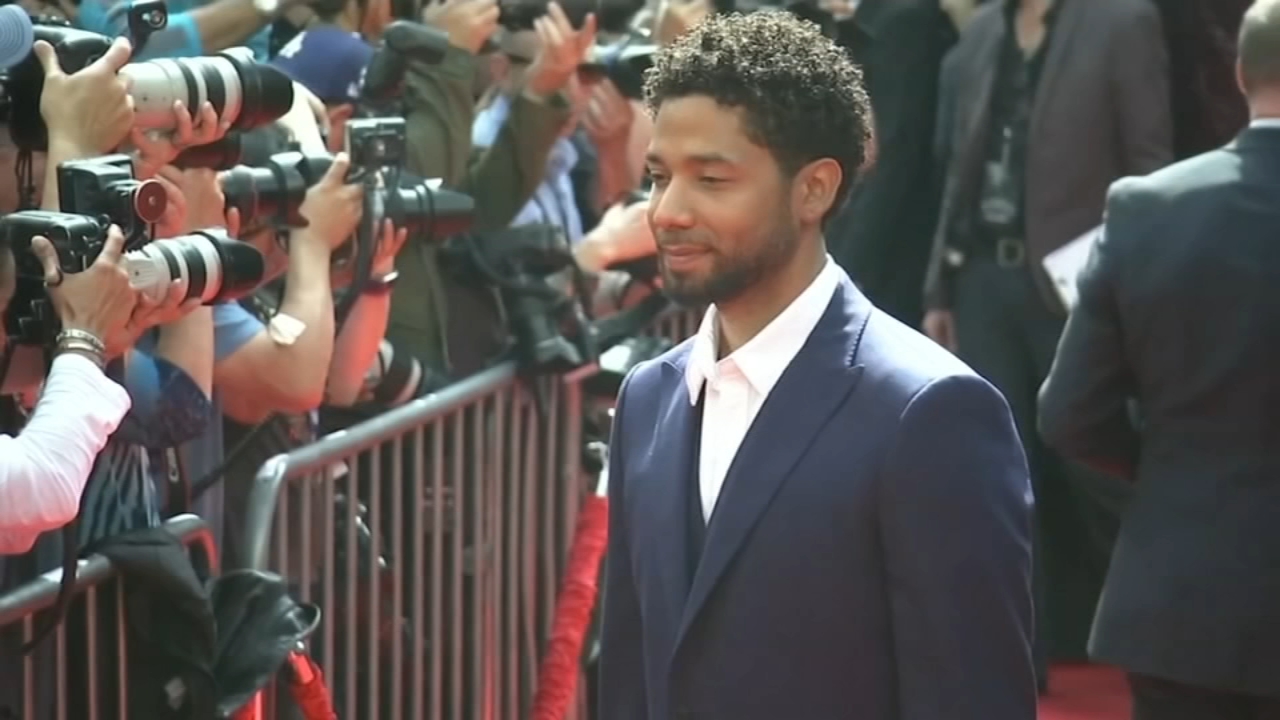 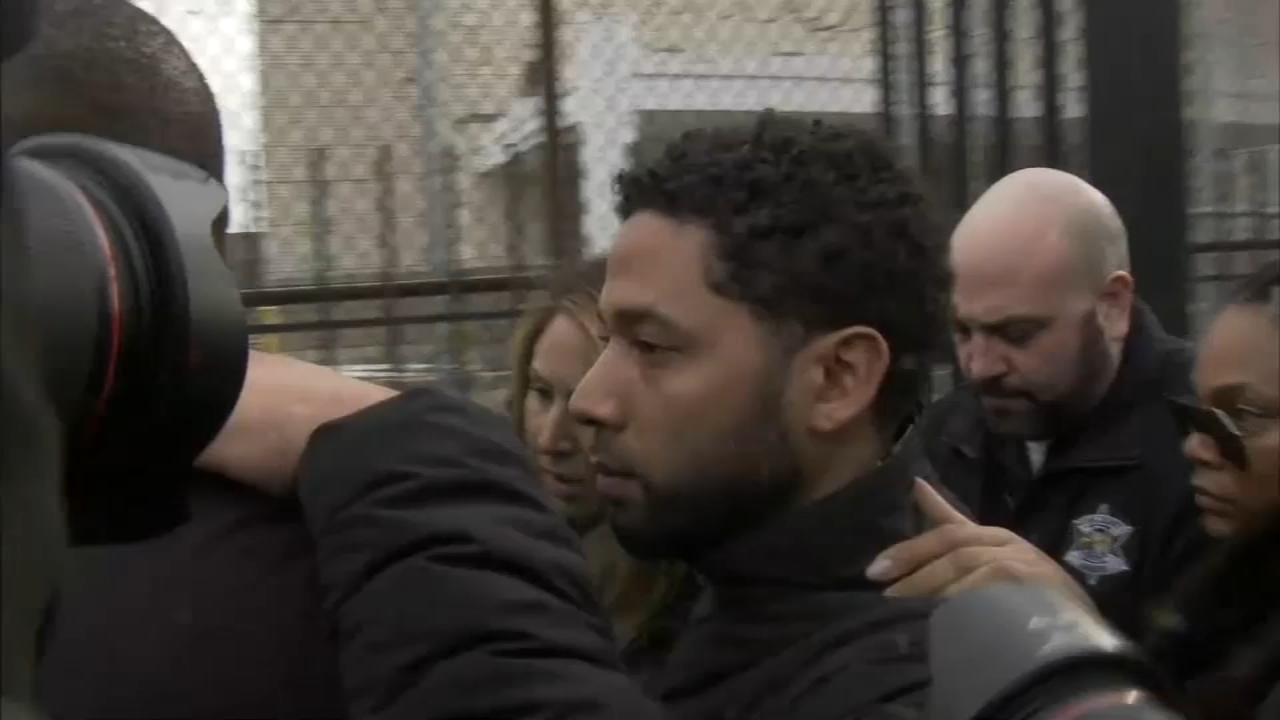 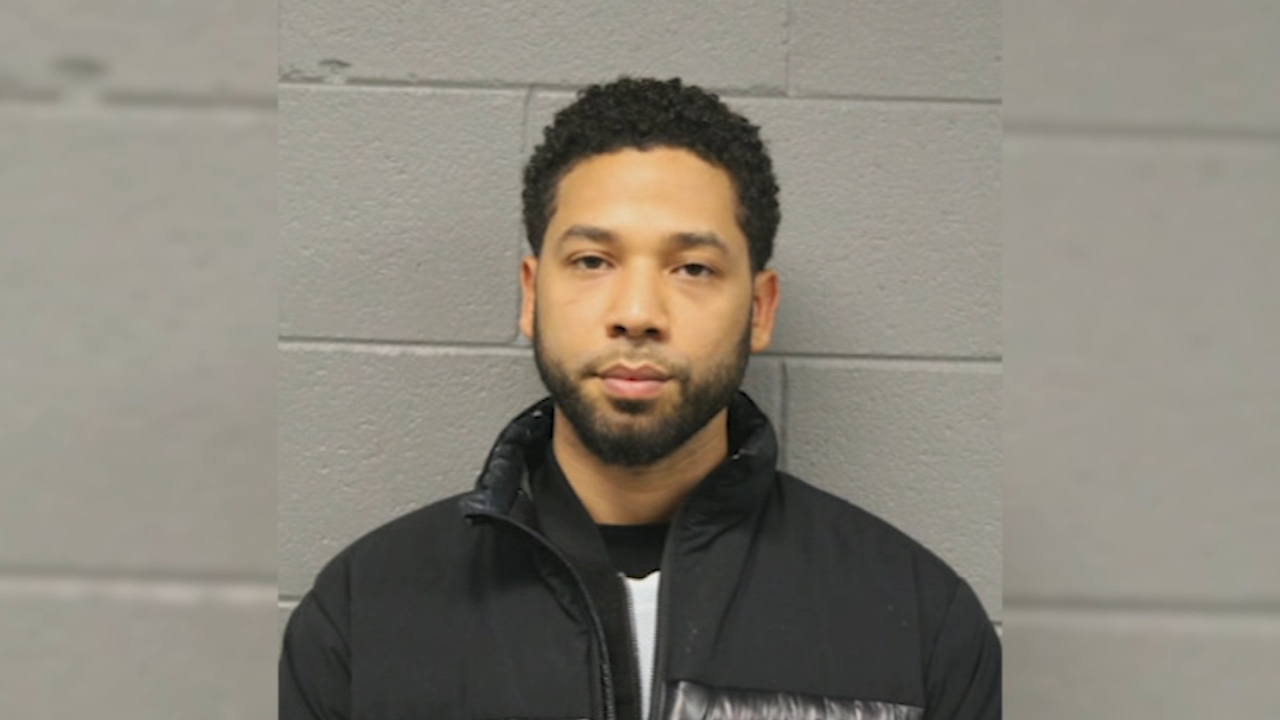 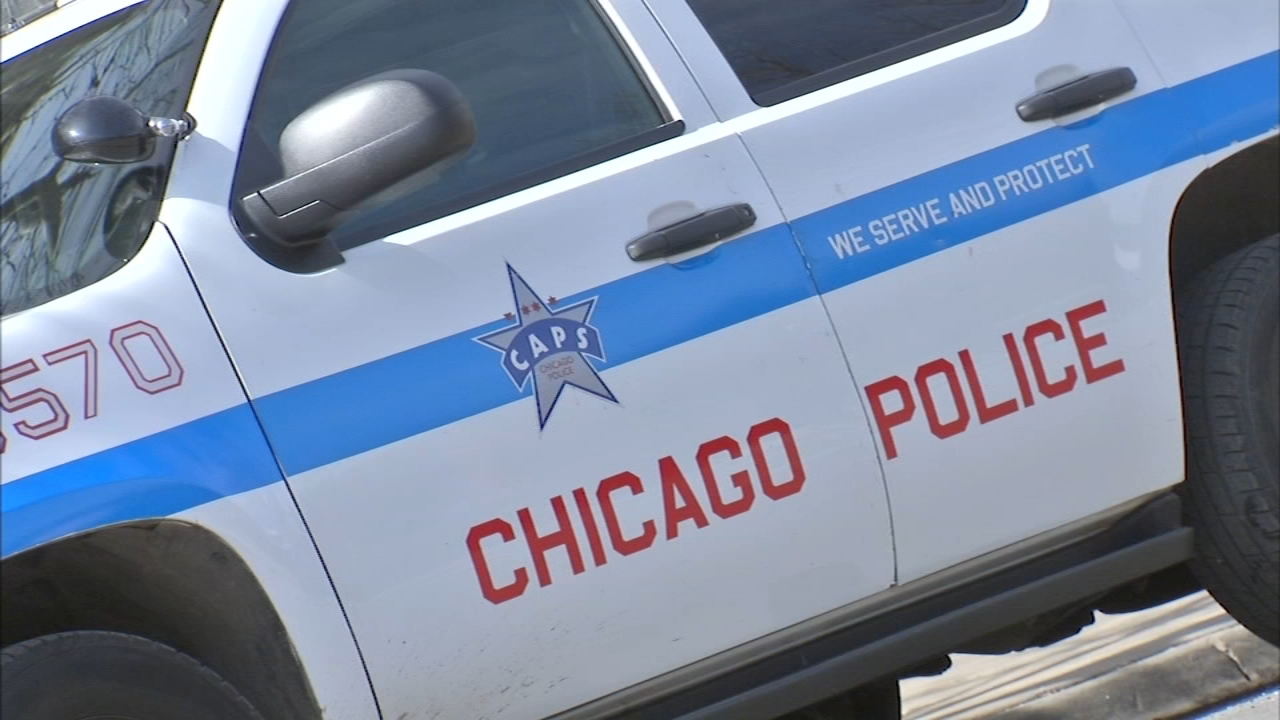 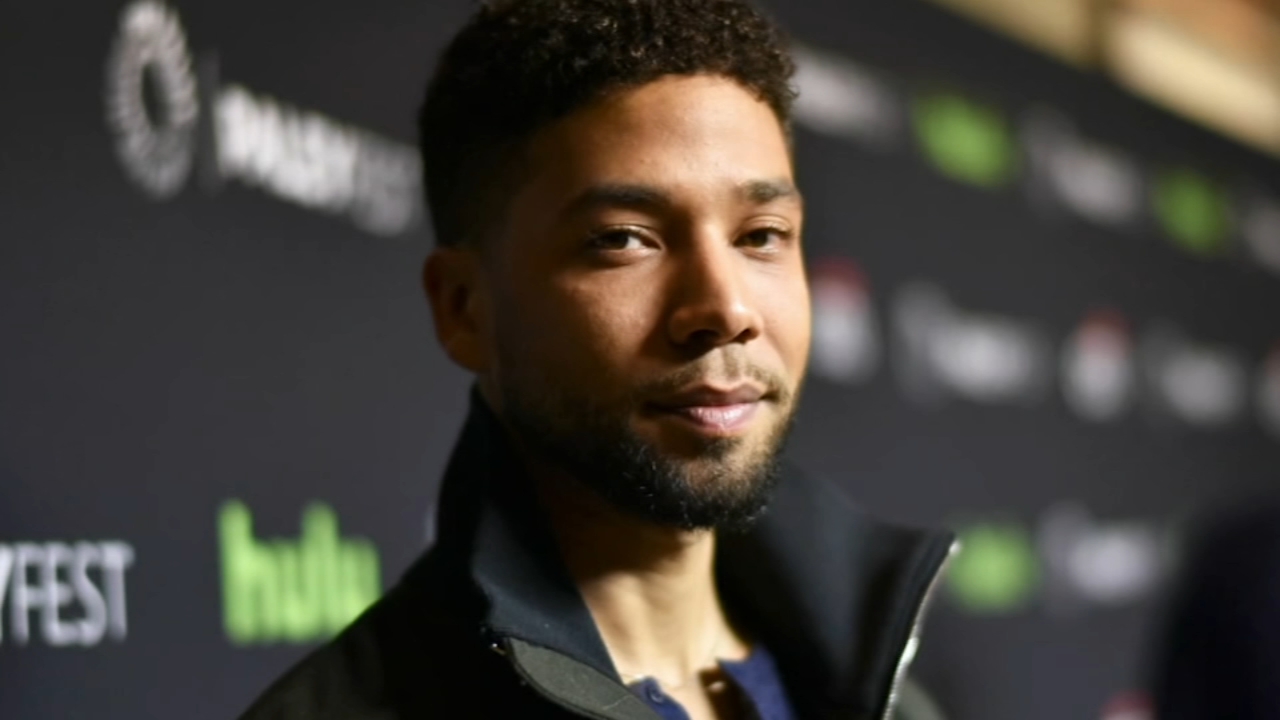 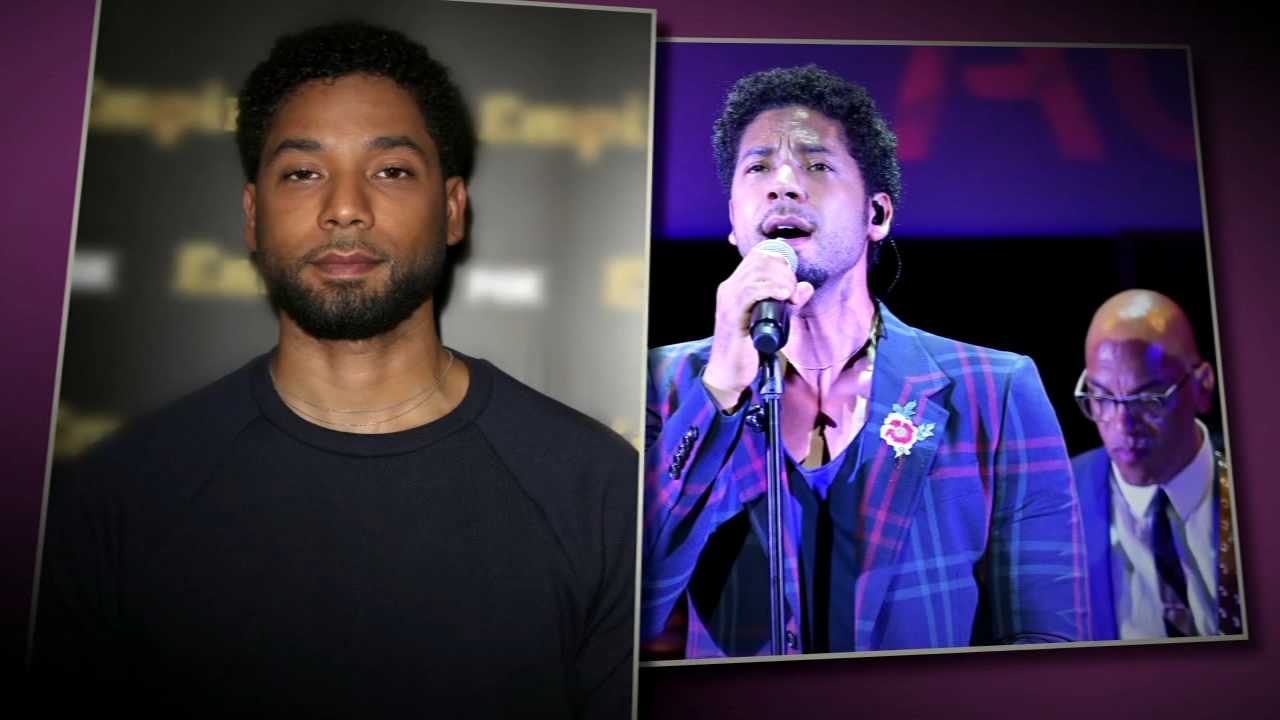 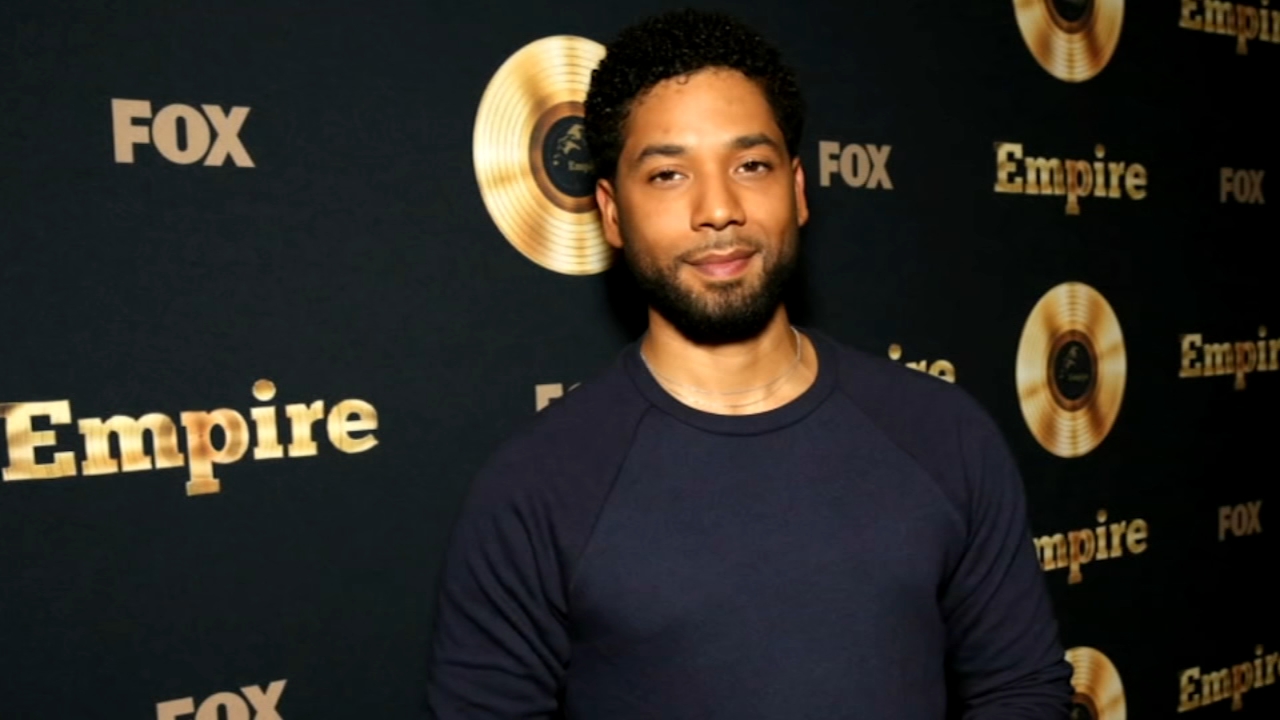 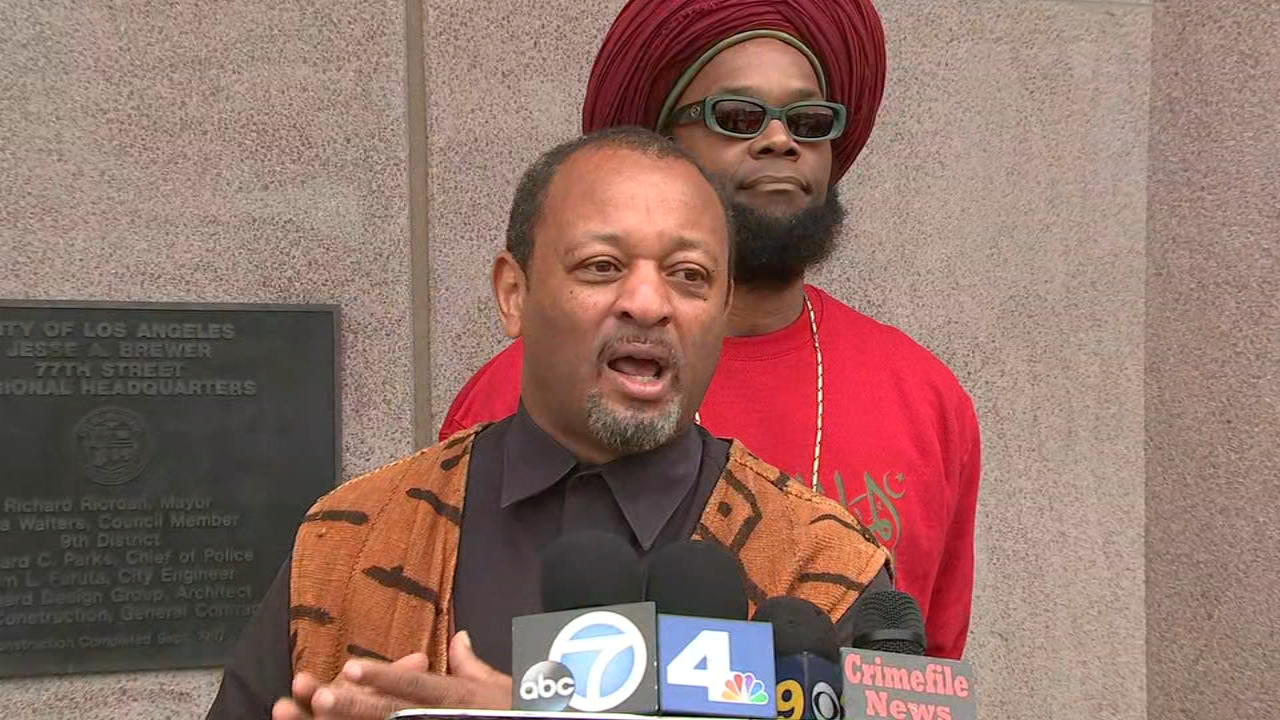 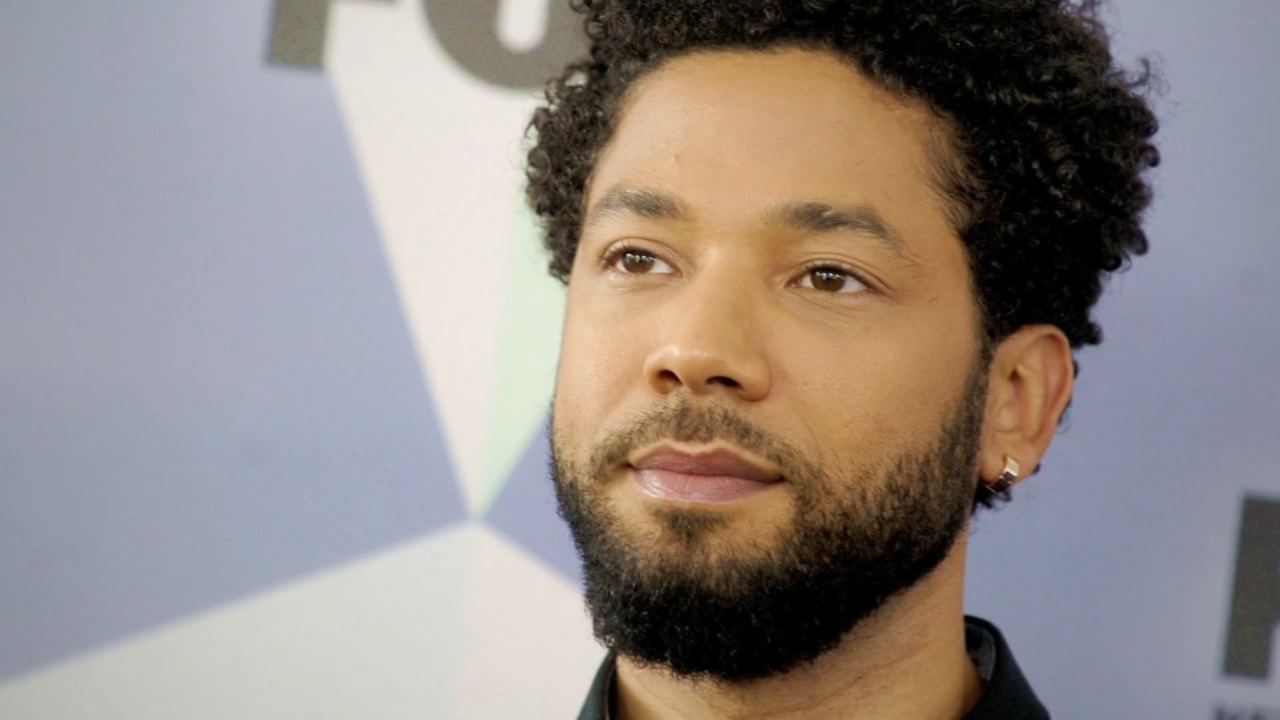 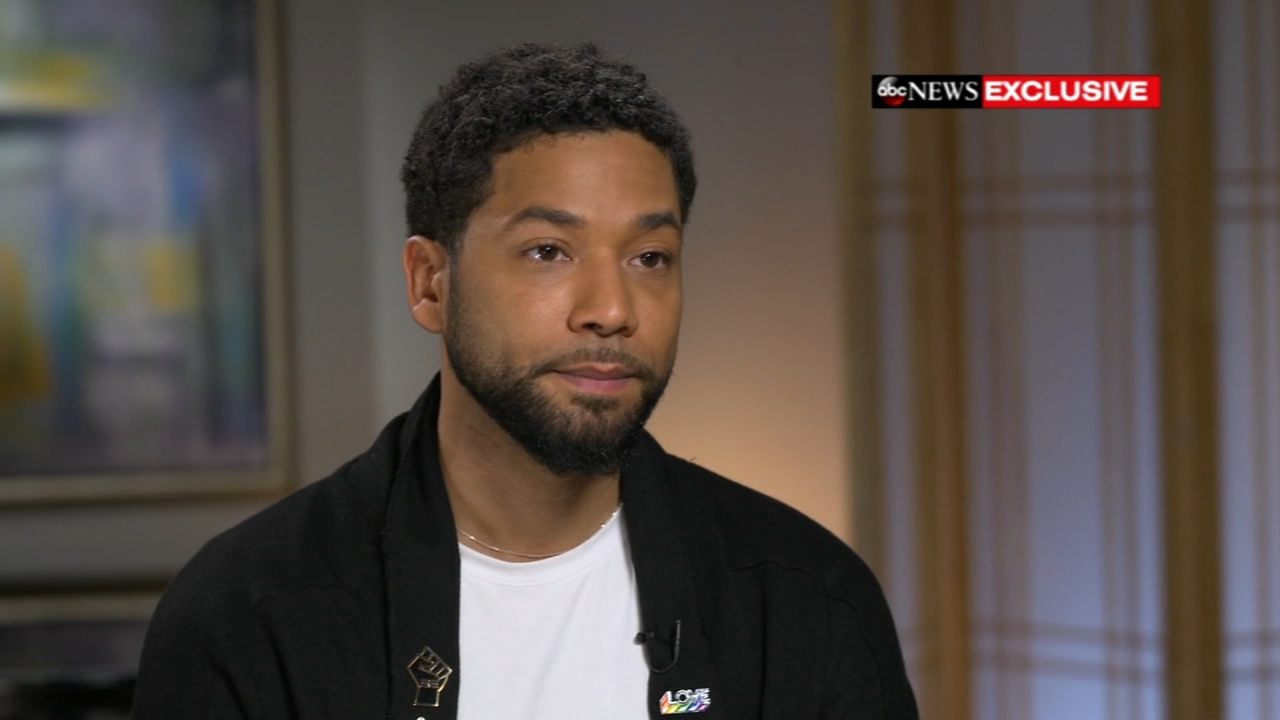 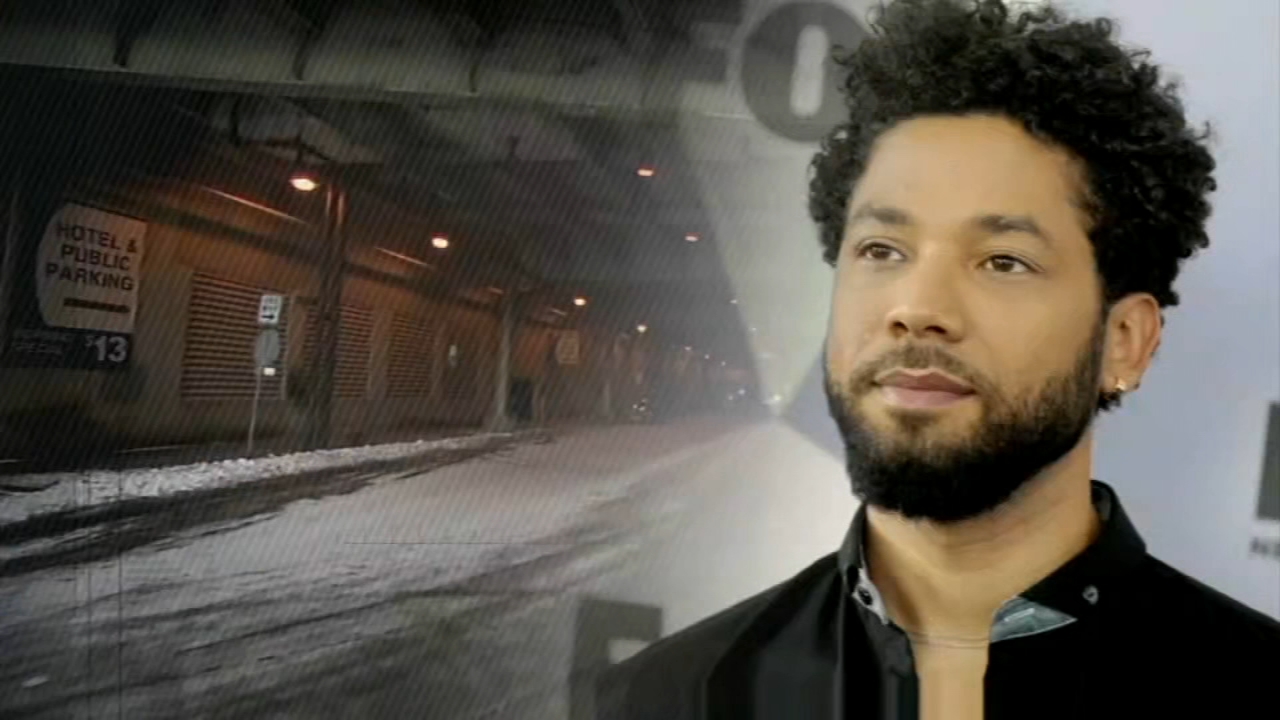 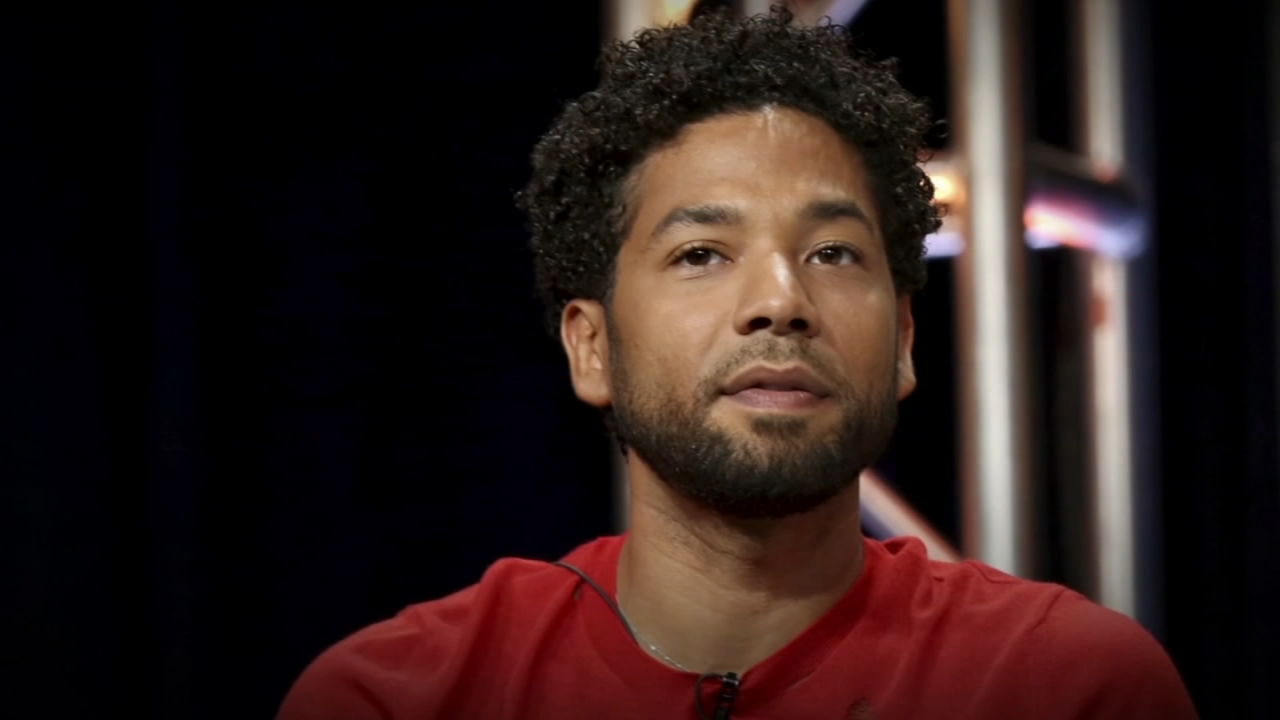 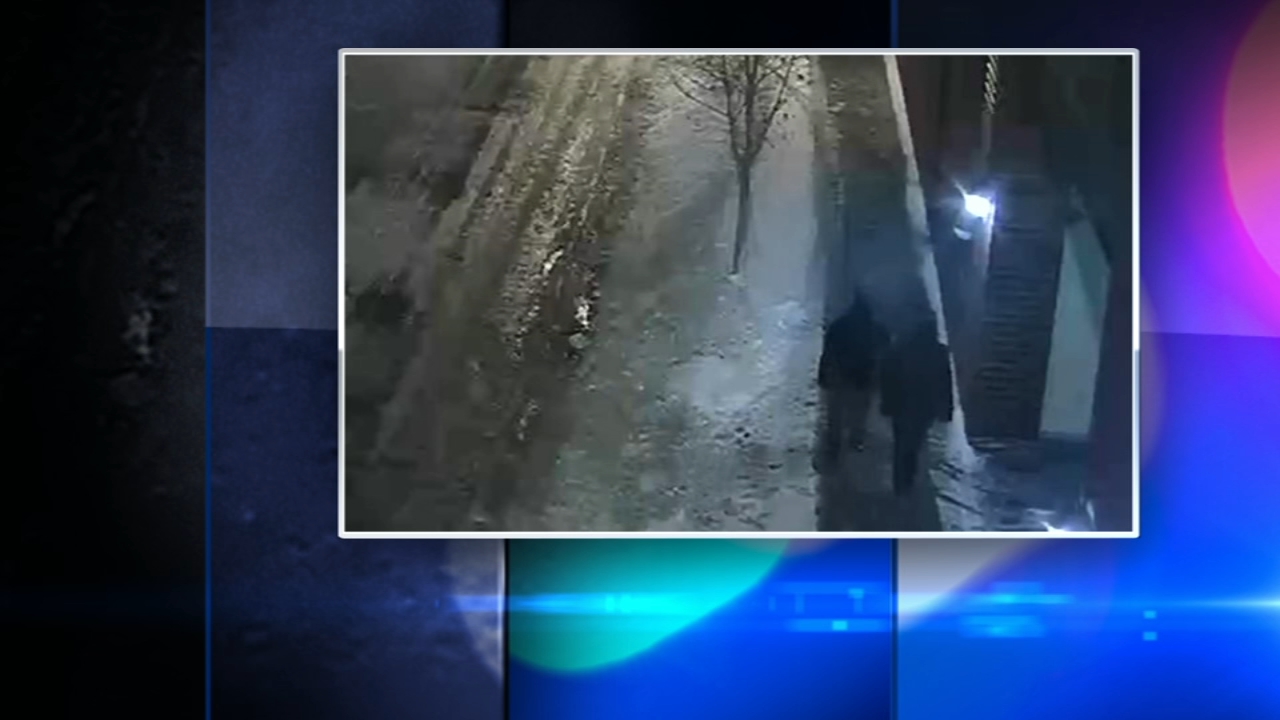 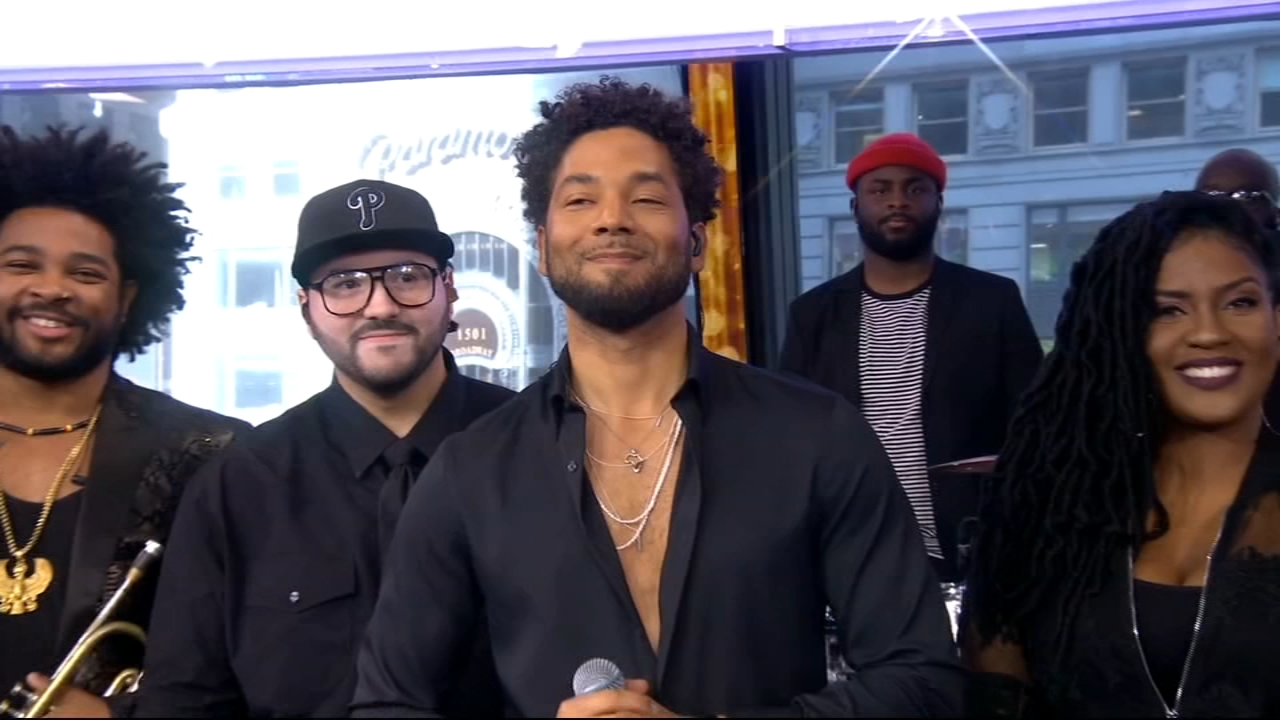 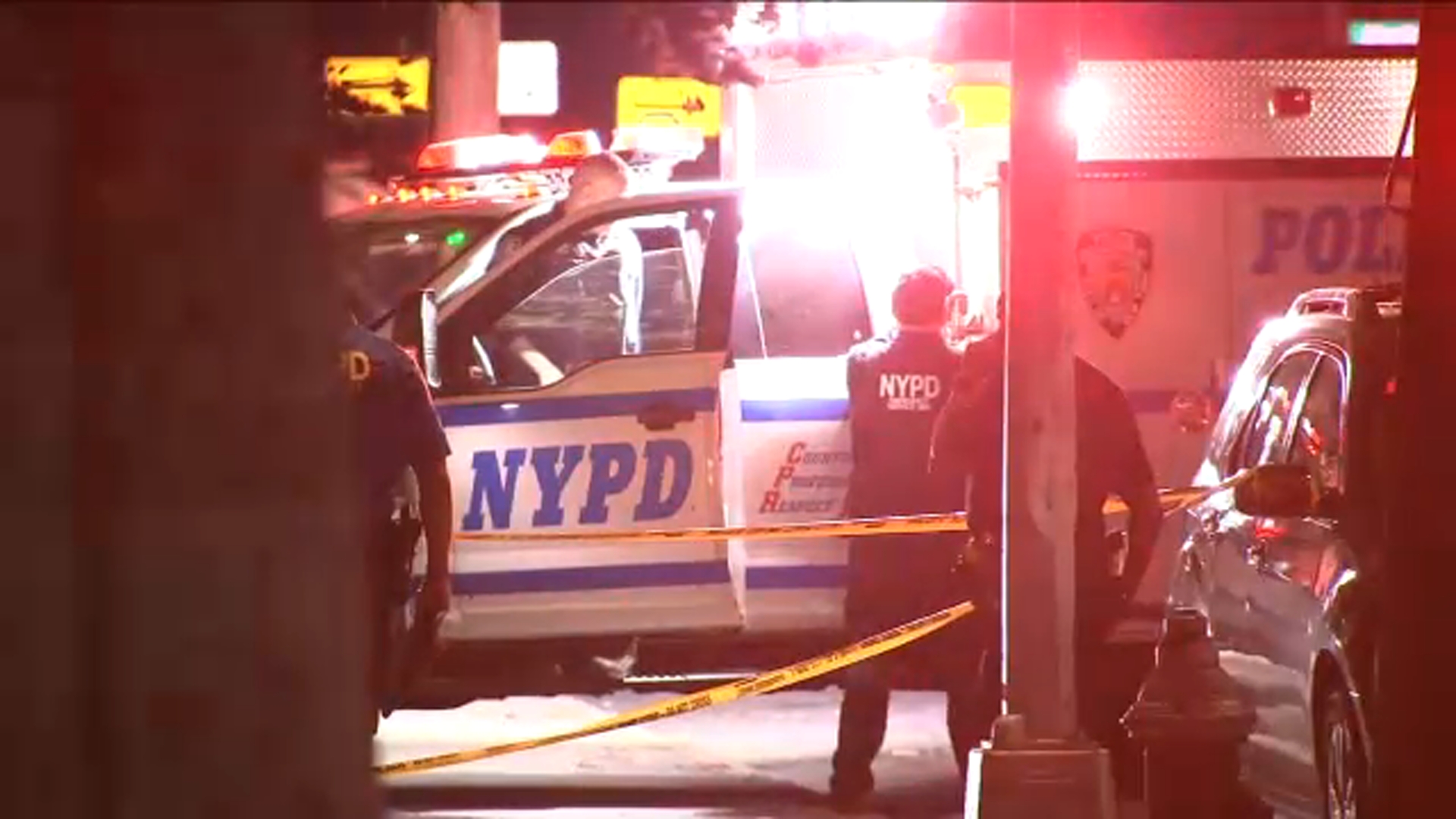