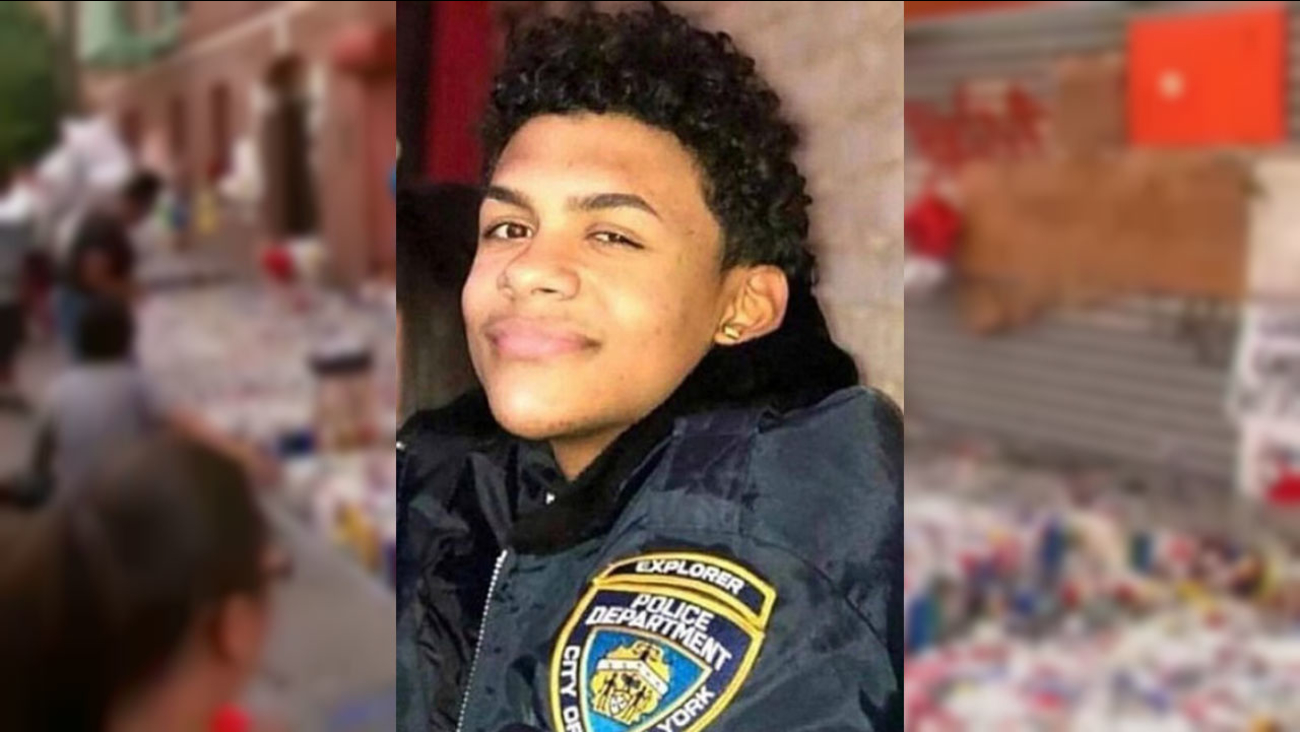 The 15-year-old's life came to a tragic end when he was murdered outside a Bronx bodega on June 20, but he had dreamed of one day becoming a police officer.

"The murder of Junior has sent shockwaves of sadness across our city," Mayor Bill de Blasio said Thursday. "Junior's life was taken too soon, but it will not be in vain. This scholarship will help more young New Yorkers learn about law enforcement and public service, and ensure that Junior's legacy will never be forgotten."

Junior dreamed of becoming an NYPD detective and enrolled in the NYPD Explorer's program as a teenager, his first step in pursuing his dream

"There is no better way to honor a young man whose stated dream was to become one of the greatest detectives in the world than by establishing a memorial scholarship in his honor," NYPD Commissioner James O'Neill said.

The president of the New York City Police Foundation said she hopes this scholarship will allow Junior's name to live on.