Kermit the Frog and Miss Piggy of 'The Muppets' announce breakup

ByJustin Sedgwick and Rachel Schwartz via

Say it ain't so! One of Hollywood's most enduring power couples announced they are breaking up.

Kermit the Frog and Miss Piggy each tweeted statements on Tuesday stating that while their professional relationship would continue, their romance has finally come to an end.

Kermit and Miss Piggy have been long-known as one of Hollywood's most cherished celebrity couples. The pair's interspecies relationship broke boundaries when they first went public with their romance in the 1970s, and although there have been numerous reports of secret weddings through the years, the two never married. Kermit has at times been both praised and questioned for staying with Piggy despite her well-documented diva behavior and rumored hook-ups with other Hollywood A-listers.

The breakup is a hard blow to Muppets fans, who've followed Kermit and Miss Piggy, along with the rest of the gang, on their rambunctious misadventures on film and TV for decades.

It's hard to say exactly what caused this romantic Rainbow Connection to lose its color. Rumors had been circulating among industry insiders this past year that Kermit and Miss Piggy had moved to separate lilypads after last year's release of Muppets Most Wanted. Close friends have also stated that Miss Piggy's demanding schedule and Kermit's relentless banjo-playing also contributed to the breakup.

With The Muppets set to premiere on Sept. 22 on ABC, all eyes will be on the couple's ability to continue working together. Will Kermit and Piggy have a successful conscious uncoupling like that of fellow mega-stars Gwyneth Paltrow and Chris Martin, or will it only be a matter of time before we start to hear of on-set drama between the two? 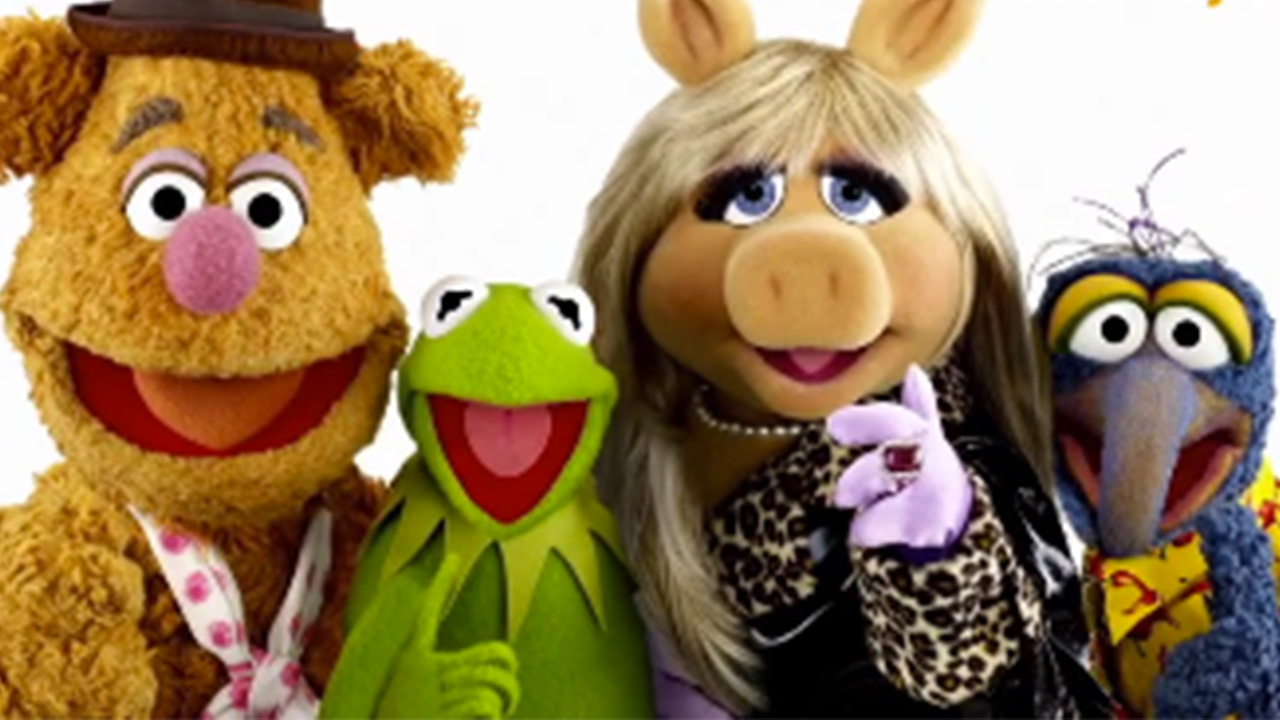