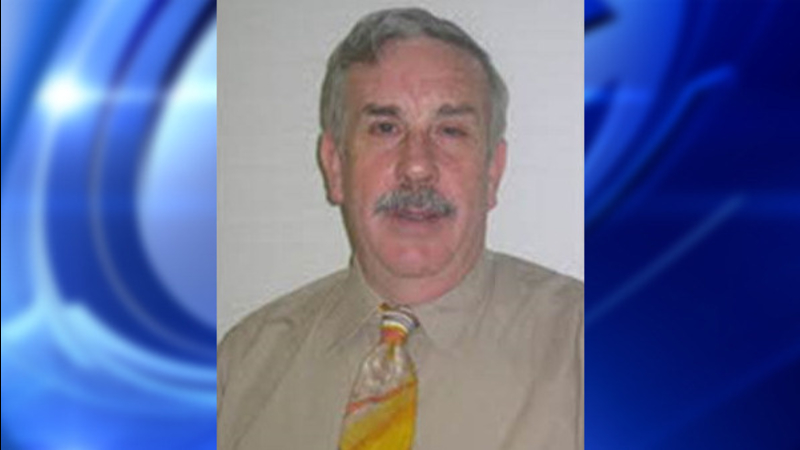 NEW YORK (WABC) -- An armed veteran slipped through a side door of a federal building on Friday and shot a security guard in the head, killing him, before fatally shooting himself, police said.

The shooter, Kevin Downing, entered through a side entrance of the Manhattan building, which houses an immigration court, a passport processing center and a regional office for the Department of Labor, police said.

The quiet and tucked away Fort Lee community has been turned upside down tonight as police just got a search warrant into suspected shooter Kevin Downing's home.

Eyewitness News is learning new information about an ongoing dispute he allegedly had with the Dept. of Labor, clues that may help detectives figure out a motive for this vicious crime.

"I heard a helicopter and I saw these police cars, so I came out here and I just found out, had no idea," a neighbor said.

"Neighborly sort of guy, hello and goodbye, that was about it," a neighbor said.

"I might have seen him once or twice, but I don't know who he is, I don't know him personally," another neighbor said.

Authorities confirm Downing is a former employee of U.S. Department of Labor and Statistics, which has an office inside the same building where he allegedly killed a guard before killing himself.

According to a change.org petition, Downing claimed he was fired by the Department of Labor in 1999 for being a whistleblower and "disclosing inexcusable public waste".
He also claimed the agency was blocking him from further employment.

"God only knows what happened in his life that pushed him to that point," a neighbor said. "We all have stress in our life and we don't know which string breaks the camel's back."

Sources say Downing was also a military veteran receiving benefits and appears to have served in the Army Reserve, reaching the rank of captain. He was most recently working as a real estate broker in Fort Lee.

"If he lives right around the corner, it's just crazy that your neighbors could do something like this," a neighbor said.

According to police, Downing had no prior criminal record and now with that search warrant, his house will be carefully searched for devices before the area is deemed secure again.