WABC
ELIZABETH, New Jersey (WABC) -- Sobs filled a New Jersey courtroom as a judge sentenced a killer to 58 years in prison for the 2015 murder of a cab driver and father of 10 during a botched robbery.

Nathaniel Young, however, was dry-eyed and emotionless as he was sentenced Friday in the death of 57-year-old Imad Alasmar.

Young shot and killed 57-year-old Imad Alasmar, of Edison, in his taxi on Bedford Street in Rahway.

Alasmar had gone to pick up a called-in fare, but instead, Young demanded money from him at gunpoint.

Alasmar was shot twice in the head after refusing to hand over his cash.

"No amount of time will bring my father back," Alasmar's daughter, Buthaina Alasmar, said in court.

The shooting also caused the cab to race uncontrollably, and it crashed, with force, into a car with Stacey Lopez and her boyfriend inside. Lopez was ejected and suffered a shattered pelvis and broken bones. Her right leg was so badly damaged that it had to be amputated.

At the earliest, Young would be 74 years old before he is even eligible for parole. 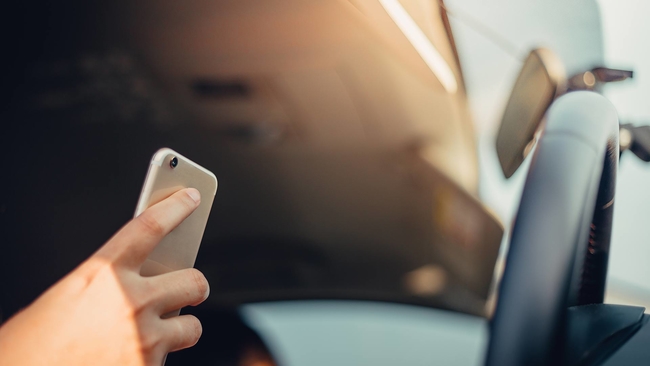 Woman who was allegedly texting sentenced in driving death

Mother of 3 children killed at bus stop faces no charges