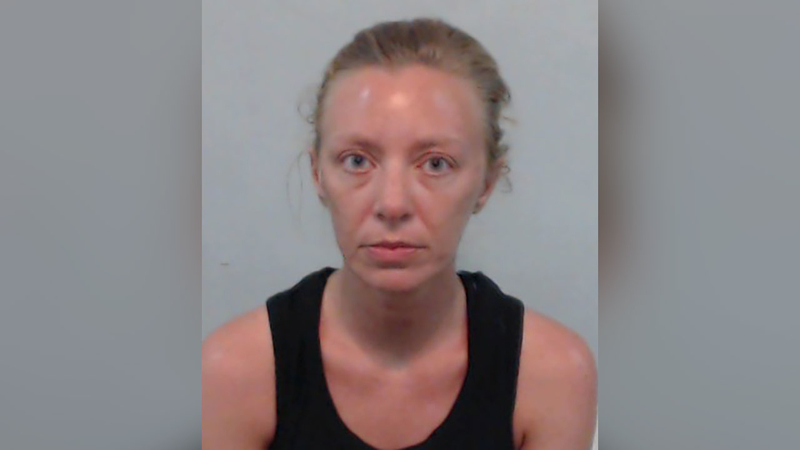 LAKE CITY, Fla. -- A Florida woman is in jail after she allegedly shot her estranged husband in the testicles during an argument about an air conditioning unit, according to local media reports.

Kimberly Dunn's estranged husband and his brother came to her Lake City, Florida, home last autumn to pick up an air conditioning unit that he wanted to sell on Facebook, local television station WJAX-TV reported, citing an arrest report.

She sat on the unit to prevent the men from taking it and allegedly attempted to fend off her husband with a stun gun before shooting him in the testicles with a pink handgun, according to WJAX.

Dunn allegedly told investigators that the shooting was unintentional and that she was only hoping to scare the men, the station reported.

Though the altercation happened in October 2017, Dunn was arrested this week after failing to show up for a related court appearance, according to jail records.