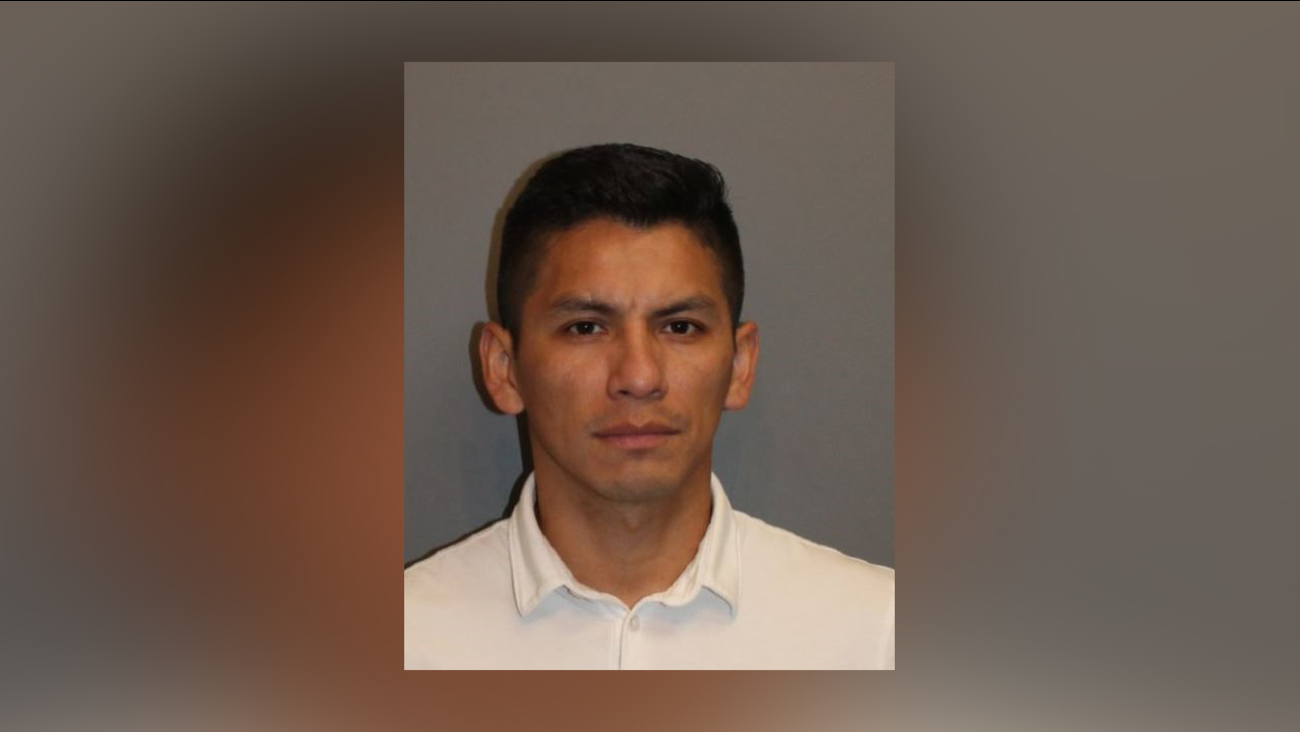 NORWALK, Connecticut (WABC) -- A loss prevention officer at a Kohl's store in Connecticut is accused of sexually assaulting a juvenile girl who had been detained.

The arrest stemmed from an incident June 21 at a Kohl's on Connecticut Avenue.

The parents of two female juveniles reported that the girls were detained by Espichan in the security office.

During their detention, police say Espichan asked for sexual favors in lieu of the police or their parents being called. Further investigation revealed that Espichan allegedly sexually assaulted one of the girls.

They were eventually released after being detained for over an hour.

Police say Espichan contacted one of the victims via social media later that day.

He was charged with sexual assault, reckless endangerment, unlawful restraint and disorderly conduct. Bond was set at $500,000.