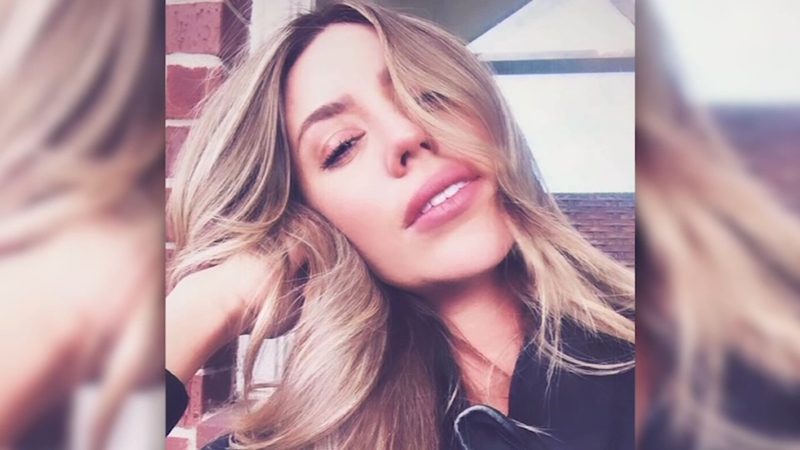 Harris' publicist confirmed her death. Harris was on her way to Taos when she was involved in a three-vehicle crash Wednesday night.

The Taos County Sheriff's Office says a 16-year-old driver was also killed in the crash. The third driver was not injured.

The sheriff's office says alcohol is suspected as a factor in the crash, but details were not given.