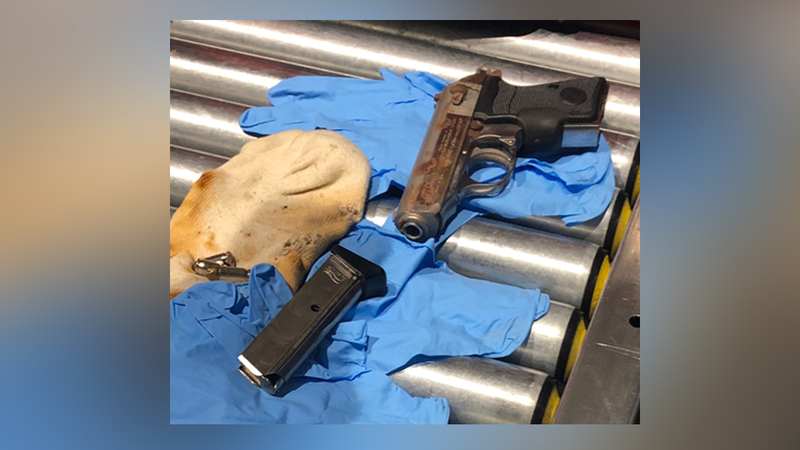 NEW YORK (WABC) -- Authorities at LaGuardia Airport arrested a grandmother who they say tried to bring a loaded gun through security.

TSA agents spotted the gun as it went through the security machine Monday morning.

The woman from North Carolina, who was traveling with two of her grandchildren, said she didn't know it was in the suitcase.

The gun was loaded with six bullets, including one in the chamber. She told them she had borrowed the bag.

Port Authority police arrested her on a weapons charge.

The TSA said passengers are permitted to travel with firearms in checked baggage if they are properly packaged and declared. Firearms must be unloaded, packed in a hard-sided case, locked, and packed separately from ammunition.