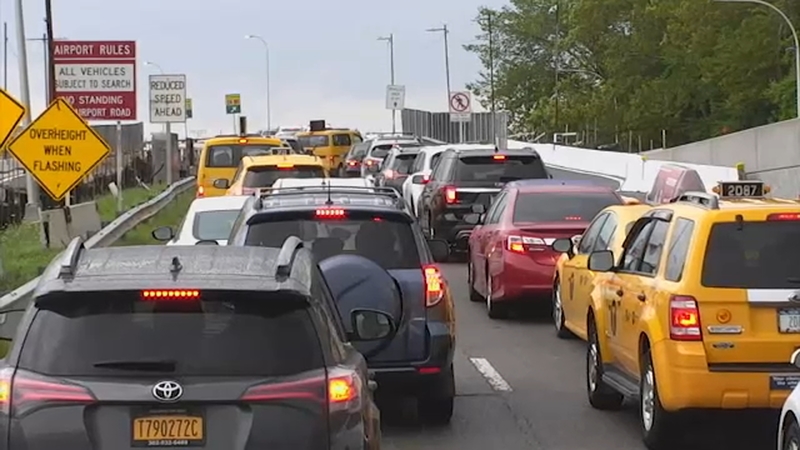 The Port Authority has shifted several exits to the airport Saturday morning to accommodate construction.

The previous exit 6 has closed. Exit 7 was renamed exit 6, which now takes motorists to Terminal B and 94th Street.

A new exit 7 has opened, which will go only to Delta Terminals C and D. 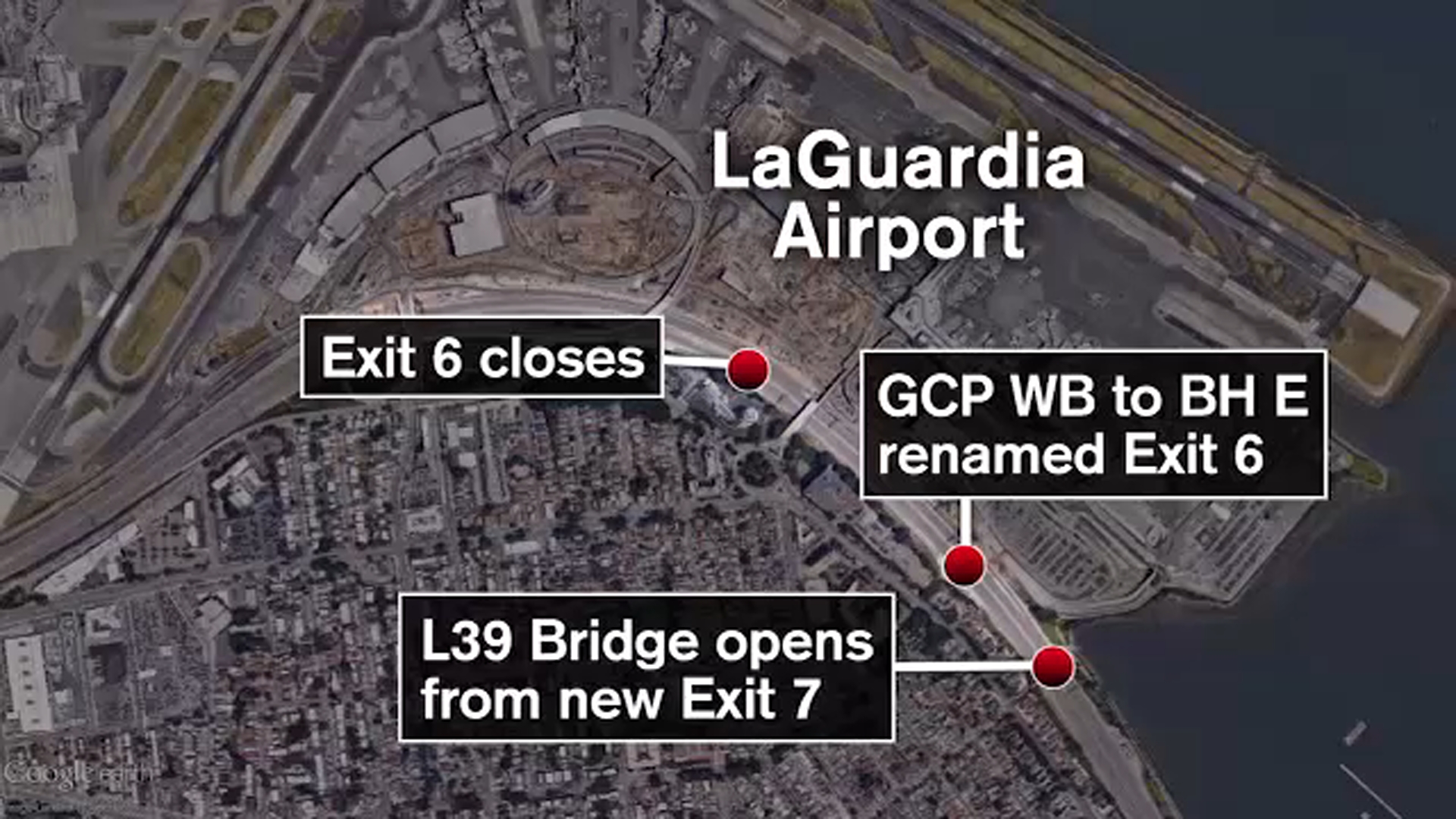 Although traffic early Saturday morning seemed to be running smoothly, construction certainly caused frustrating gridlock outside the terminals on Thursday.

Complicating the situation, the airport was busier than normal because more than 300 flights were canceled Wednesday due to stormy weather. And this is all happening during the peak of the summer travel season.

"I've been flying in and out of this airport for over 10 years and never seen anything like this -- it was nuts," said Laura Lewandowski, who was flying to Chicago. "The shuttle was crowded. It was just like kind of one of those perfect storms."

The summer months are also peak construction season. This, in particular, is a part of an $8 billion project to rebuild LaGuardia.

New York Governor Andrew Cuomo said this is all a part of an ongoing process.

"What's happening at LaGuardia is someways unavoidable. LaGuardia is being rebuilt, it was one of the worst airports in the country," Cuomo told WNYC.

The Port Authority has increased police presence by over 50% to manage the traffic flow.

Sunday is a peak travel day, so asking all drivers heading to the airport to be careful and reminding all travelers to allow extra time when heading out.