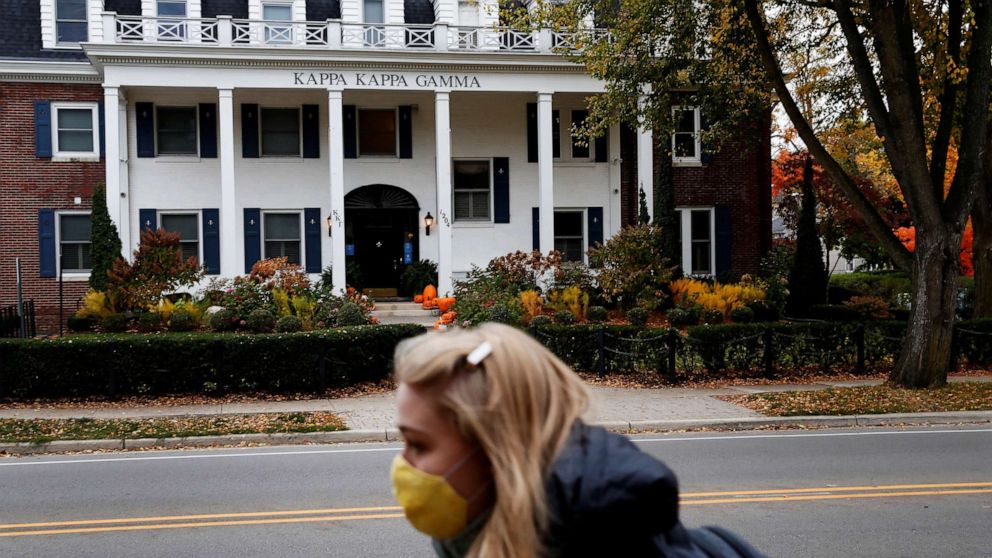 A large storm system brought severe weather to parts of the southern U.S. on Tuesday.

There were at least 41 reports of severe weather from Kansas to Louisiana with wind gusts of up to 65 mph reported in Denton, Texas.

In the Dallas-Fort Worth metro area, significant damage was reported due to a tornado warned storm with golf ball-sized hail also reported in parts of Oklahoma.

The storm system also brought snow to the Rockies and parts of the upper Midwest.

On Wednesday, a large storm system is clearly visible on radar in the central U.S. but the snow threat has dwindled substantially.

However, strong thunderstorms and heavy rain will continue as the storm and its associated frontal system moves east.

There is a risk for strong winds, heavy rain and isolated tornadoes today from Louisiana to southern Indiana.

Similar to Tuesday, the risk for severe weather is on the low end but all it takes is one locally intense storm to be quite impactful.

Localized flash flooding will be possible as well today across parts of the Mississippi river valley due to the heavy rain.

This storm system will arrive in the Northeast by Thanksgiving morning with a round of heavy rain expected in the major northeast cities from Washington, D.C. to New York and Boston where localized flash flooding will be possible.

By late afternoon on Thanksgiving, much of the Northeast will be drying out and joining the rest of the country which will already be seeing a relatively dry and quiet Thanksgiving.

Outside of the heavy rain in the Northeast, there is no notable weather to speak of throughout the country.

This is good news for many who are trying to safely see relatives and friends outside and socially distanced.

The next organized weather threat appears to be immediately after Thanksgiving during the extended holiday weekend where a slow moving storm system is likely to develop and move through the southern U.S.

Based on the latest forecast guidance, it appears there could be a potential rainfall and flooding threat on the way to region that could begin this Friday and last into early next week.
Report a correction or typo
Related topics:
abc newsnational
Copyright © 2021 ABC News Internet Ventures.
More Videos
From CNN Newsource affiliates
TOP STORIES