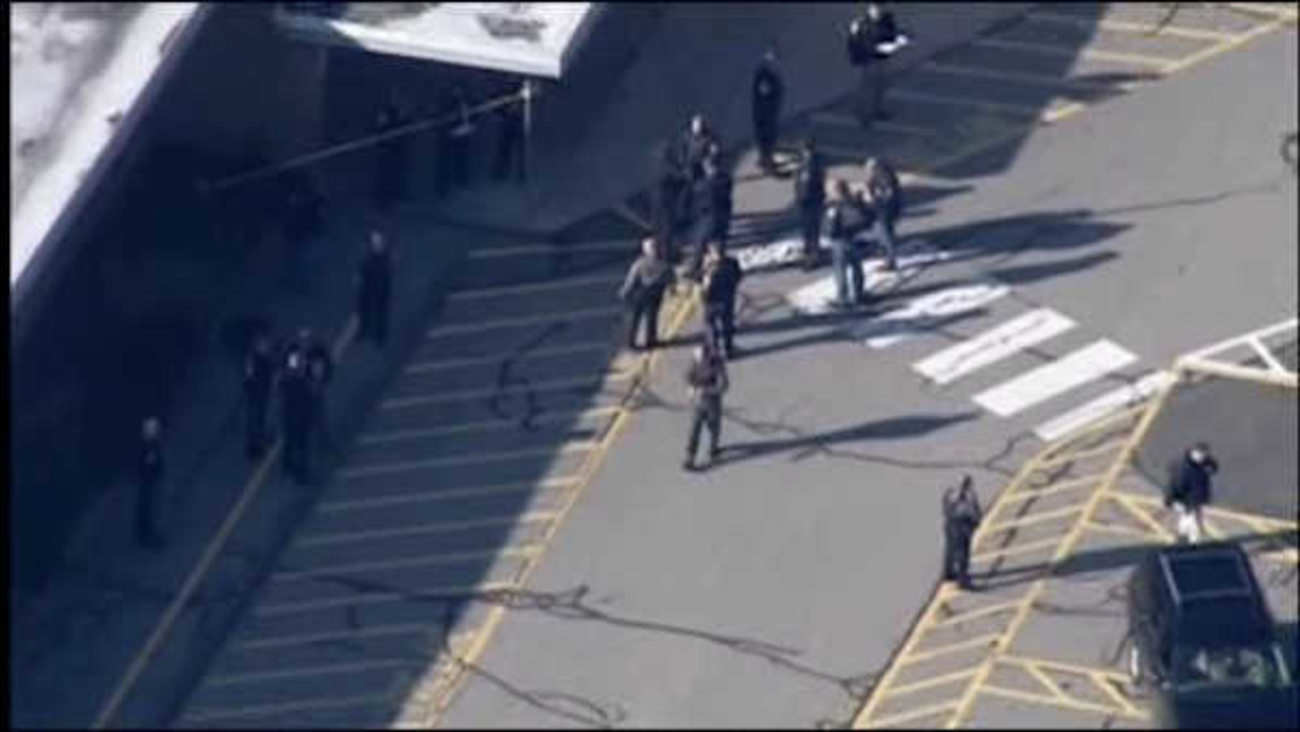 HARTFORD, Conn. -- The families of more than a dozen victims of the Newtown school shooting rampage would split $1.5 million under proposed settlements of lawsuits against the estate of the gunman's mother.

The lawsuits filed this year accuse Nancy Lanza of failing to properly secure her legally owned Bushmaster AR-15 rifle. Her troubled son, 20-year-old Adam, used the rifle to kill 20 first-graders and six educators at Sandy Hook Elementary School in December 2012, after he shot his mother to death at their Newtown home with another gun.

The settlement proposals were disclosed in probate court documents filed Monday and first reported by The Hartford Courant. Joshua Koskoff, a lawyer for several families, told The Associated Press that about 16 families suing Nancy Lanza's estate would evenly split the $1.5 million and get about $94,000 apiece, if a state judge approves the plan.

"All the parties got together to make this as equitable under the circumstances as it could possibly be," Koskoff said, adding the lawsuits were largely "symbolic" and a reminder that gun owners must be scrupulous about securing their weapons at home.

Koskoff said victims' families are more focused on their pending wrongful death lawsuit against defendants including gun maker Remington, saying the Bushmaster AR-15 should not have been sold for civilian use because of its overwhelming firepower.

The plaintiffs in the lawsuits against Nancy Lanza's estate are relatives of 14 people who died and two teachers who were injured in the shooting but survived.