SOUTH BRONX, N.Y. (WABC) -- New York City Mayor Bill de Blasio said the spread of Legionnaires' disease is slowing, even though the number of cases overnight grew by five to 86.

The mayor and city heath officials gave an update to the public during a news conference from the South Bronx Tuesday morning.

Dr. Mary Bassett, the city's health commissioner, said this is the largest outbreak of Legionnaires' disease in the city, as far as she knows.

A seventh death was reported Monday evening in connection with the disease. All victims have had pre-existing medical conditions.

De Blasio made it a point to say that if anyone in the affected area experiences any of the symptoms, they should go to the doctor right away to get checked out.

The mayor went on to say that the likely source of the outbreak -- cooling towers -- are not the obvious visible water towers. These are units that can't easily be seen.

Bassett said the disease is spread through mist that comes from the cooling towers, which is then exposed to the community around the towers.

"In the process of cooling a building, the towers emit warm mist that can contain bacteria," said Bassett.

According to Bassett, it's safe inside the buildings. It's believed that this outbreak is due to community exposure from the mist.

The bacteria was discovered at five different sites in the South Bronx since officials starting trying to find the source of the outbreak, and de Blasio said all involved in the search for the source believe it's connected to one or more of these five towers.

"We're determined to do everything in our power to minimize possibility of this ever happening again," de Blasio said. "We are going to be very aggressive in dealing with this problem."

Lydia Quiles was with her husband for 43 years. Now, she and her family sit in a darkened Bronx apartment wondering what happened. Suddenly on Thursday, he was too weak to answer the door of his home.

"We were probably at the door seven minutes when I told my brother he had to go downstairs and get someone to open the door for us. When they finally came up he was on the floor," said Carmen Ramirez, Carmelo's step-daughter.

Carmelo was taken to Montefiore Medical Center where he died from Legionnaires' disease. He had a number or preexisting conditions like asthma and diabetes, the ideal host for the disease to rage unchecked, but the family blames the city.

"I feel they were in a way negligent because the first time that they found out about it they could have started doing something about it before letting it spread throughout the Bronx," said Liliana Ramos, Carmelo's step-daughter.

"This is not the time to let an older member of your family say, 'I don't want to go to the doctor,' this is a time when we really have to encourage people to seek care," Bassett said. 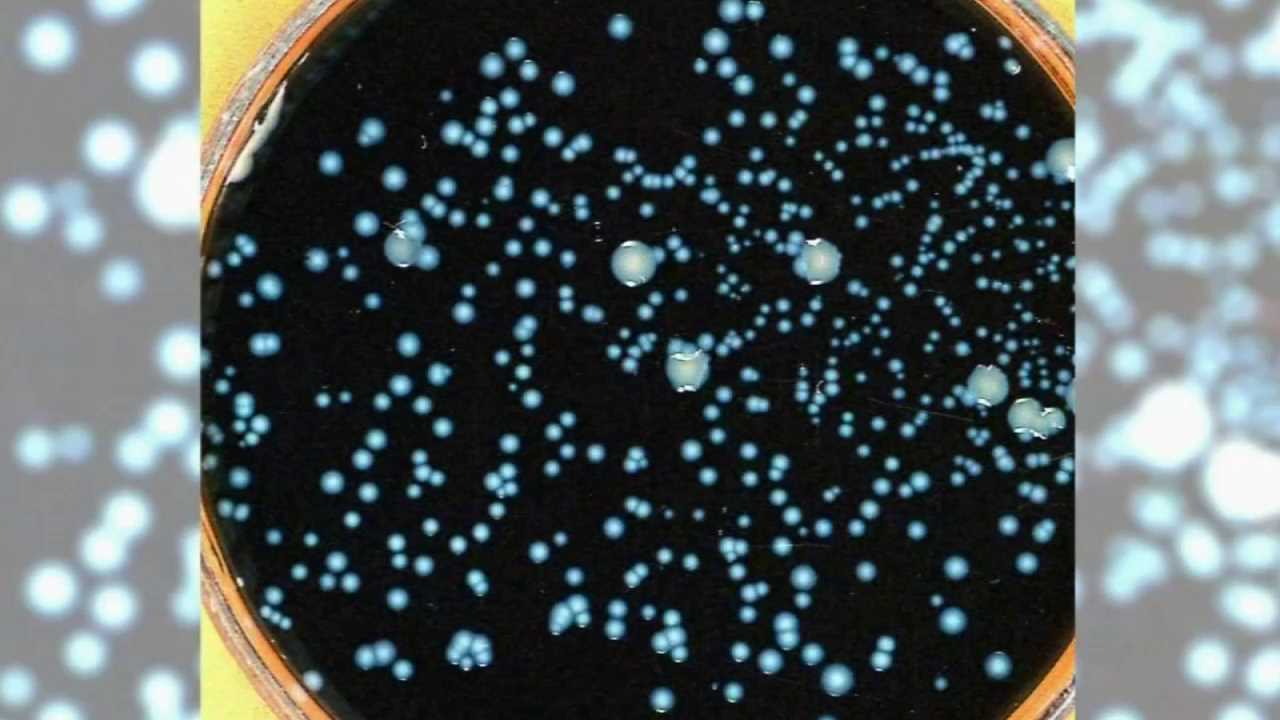 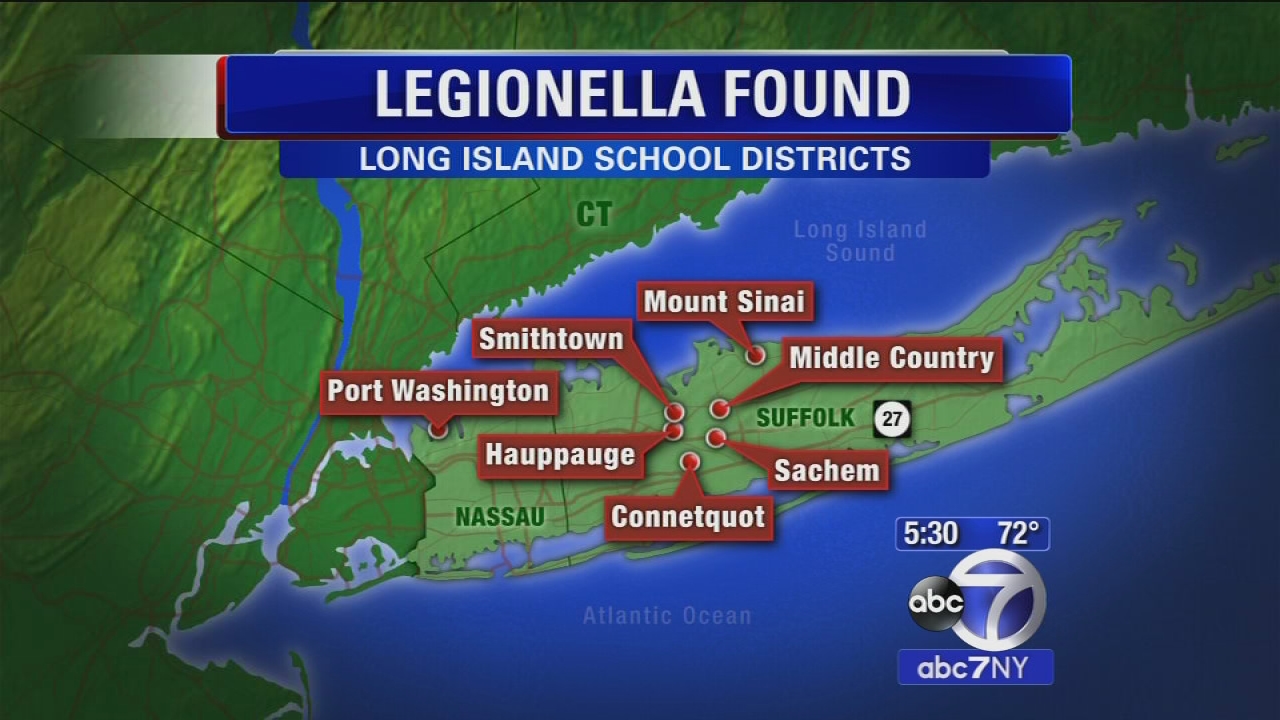 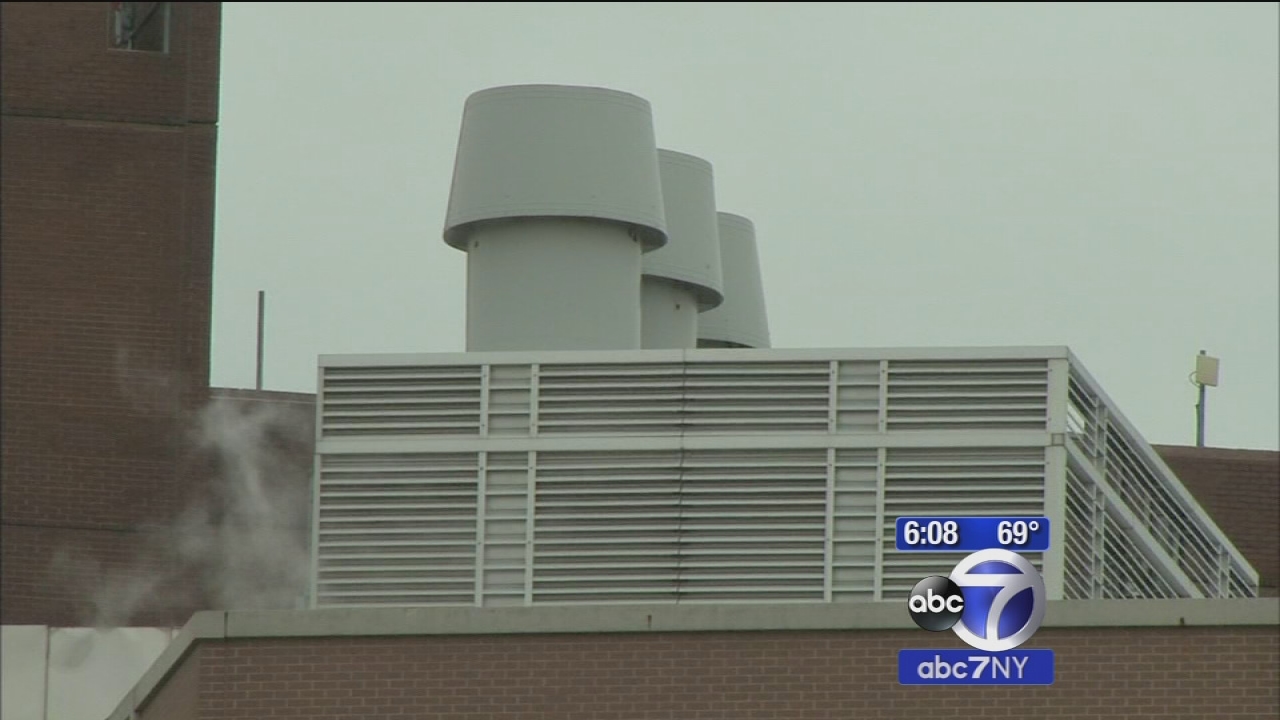