Les Waas, creator of the Mister Softee jingle, dies at 94 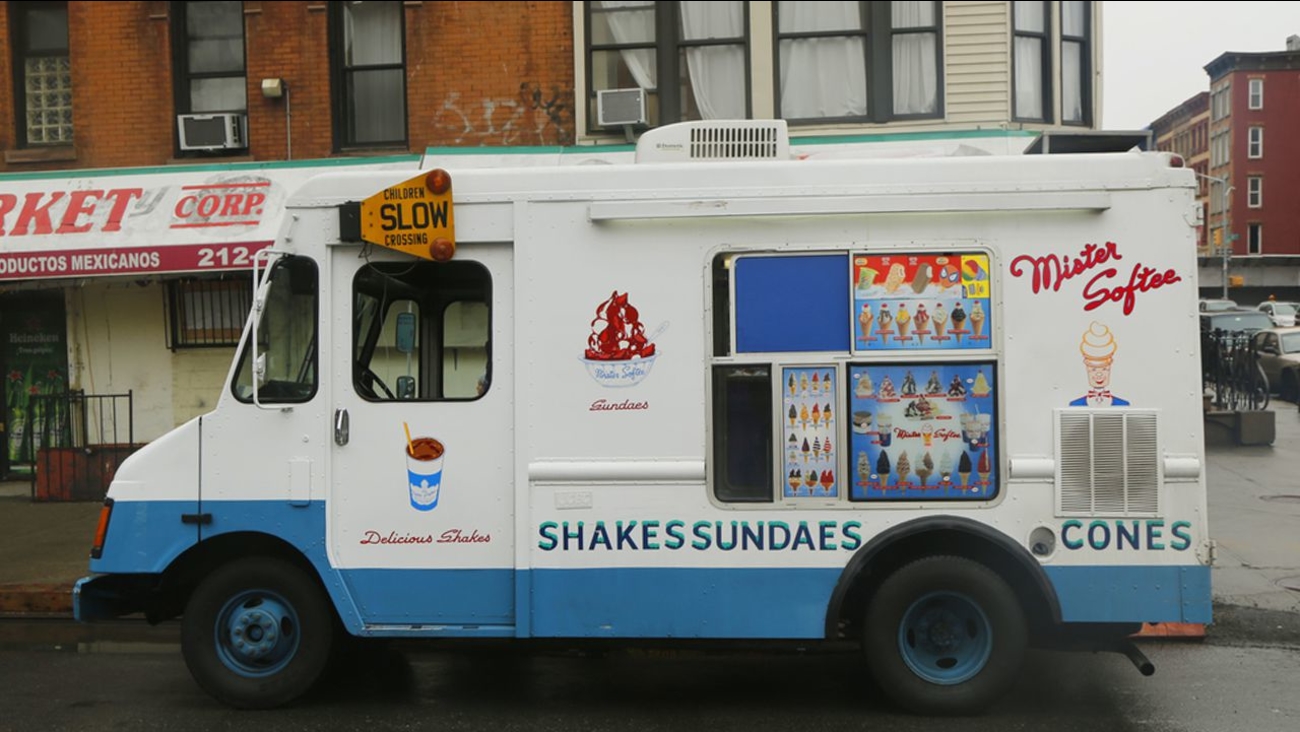 PHILADELPHIA -- The creator of the Mister Softee jingle heard in hundreds of ice cream trucks since 1960 has died. Les Waas was 94.

The advertising legend wrote and produced more than 970 jingles during a career that spanned more than five decades. But none was more well-known than the Mister Softee song, which he wrote in 1960 for the company started in his Philadelphia hometown just a few years earlier.

The song is officially titled "Jingle and Chimes" and includes less recognized lyrics.