A Southwest Airlines pilot now find himself under investigation by the company for using these three words on a flight.

HOUSTON, Texas -- A Southwest Airlines pilot is under investigation after he allegedly used a phrase used as a way of swearing at President Joe Biden.

The incident happened Friday on a flight out of Houston. The pilot was finishing his announcement when he used the phrase, "Let's go Brandon."

An Associated Press reporter on the flight said there were audible gasps from passengers after the pilot ended the announcement.

The phrase "Let's go Brandon" has been growing in right-wing circles, and now the seemingly upbeat sentiment -- actually a stand-in for swearing at President Joe Biden -- is everywhere.

It all started on Oct. 2 at a NASCAR race at the Talladega Superspeedway in Alabama. Brandon Brown, a 28-year-old driver, had won his first Xfinity Series and was being interviewed by an NBC Sports reporter. The crowd behind him was chanting something at first difficult to make out. The reporter suggested they were chanting "Let's go, Brandon" to cheer the driver. But it became increasingly clear they were saying: "F-- Joe Biden."

In a statement, Southwest Airlines said it is conducting an internal investigation into the reported event while "continuing to remind all employees that public expression of personal opinions while on duty is unacceptable." 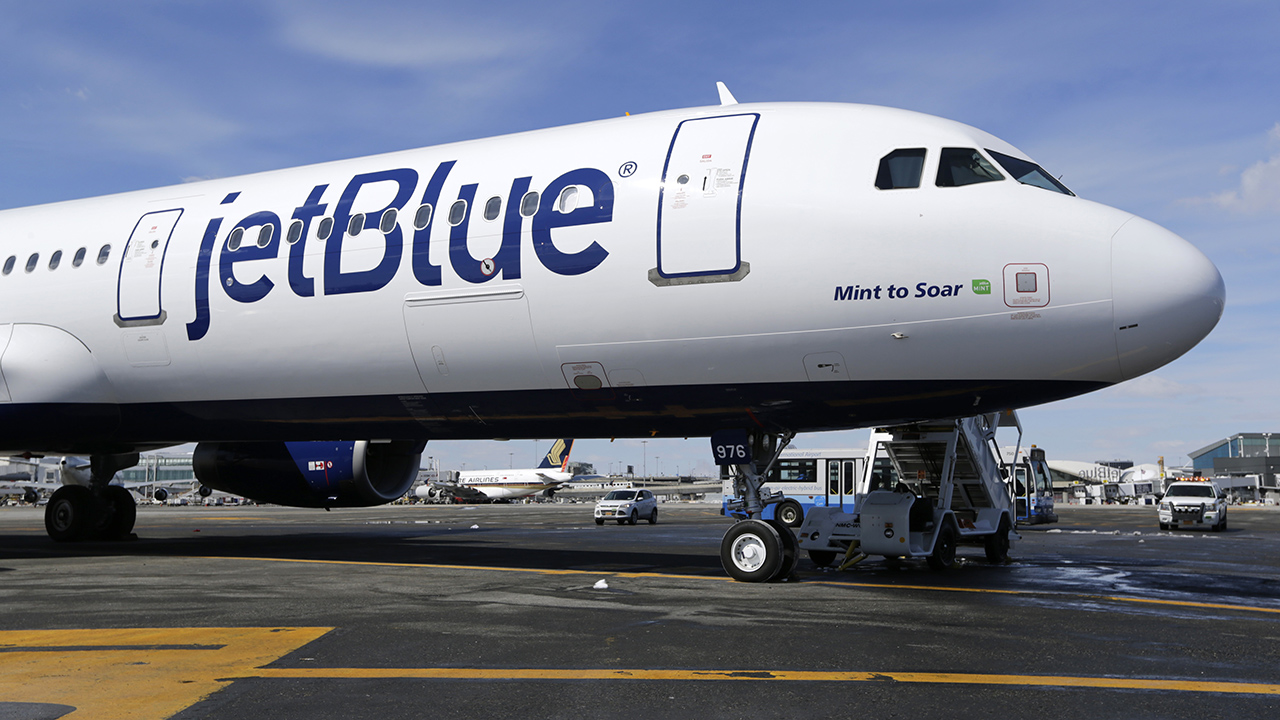 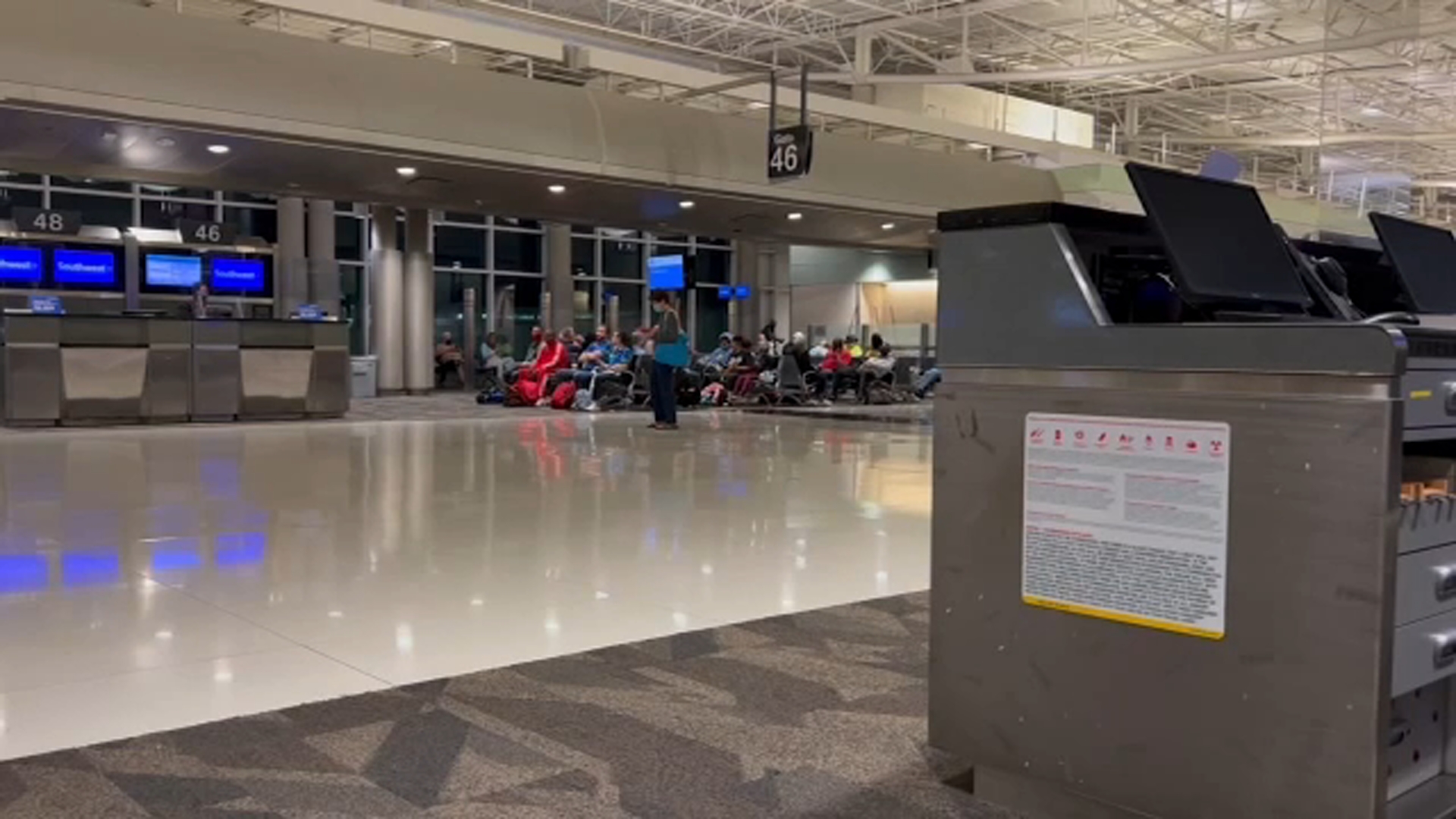 Flights from multiple airports delayed due to Southwest Airline outage 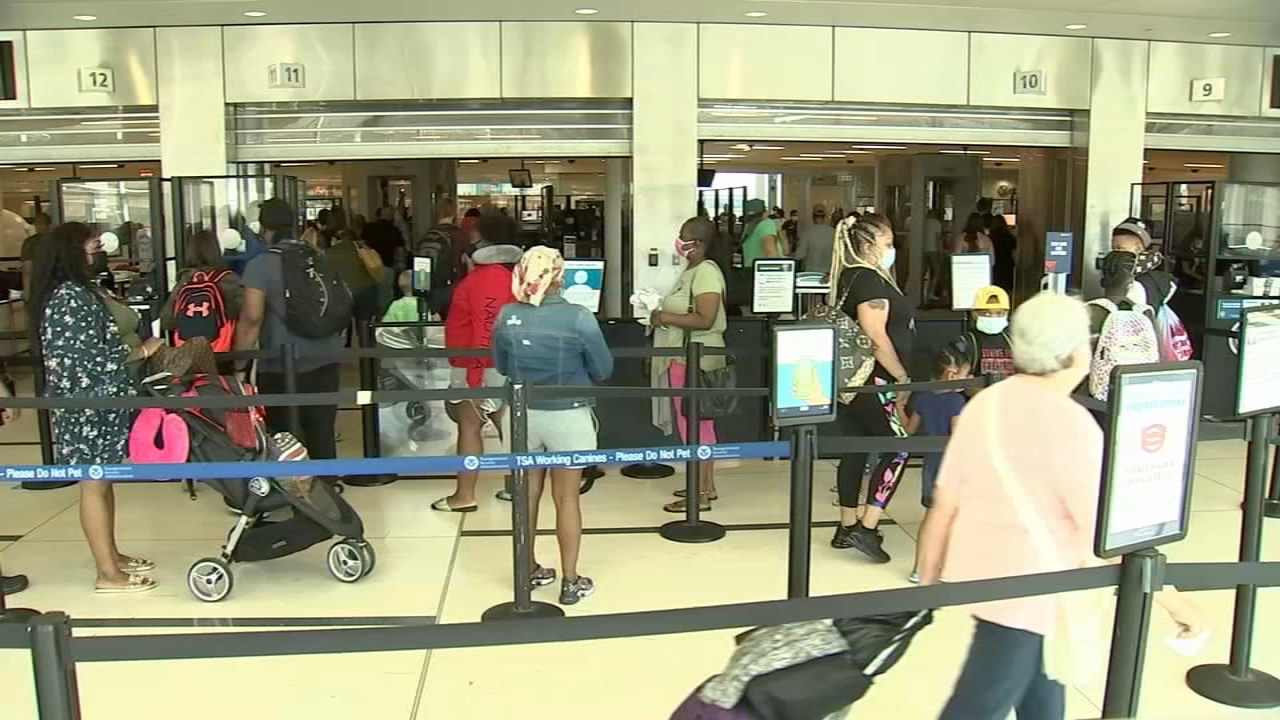 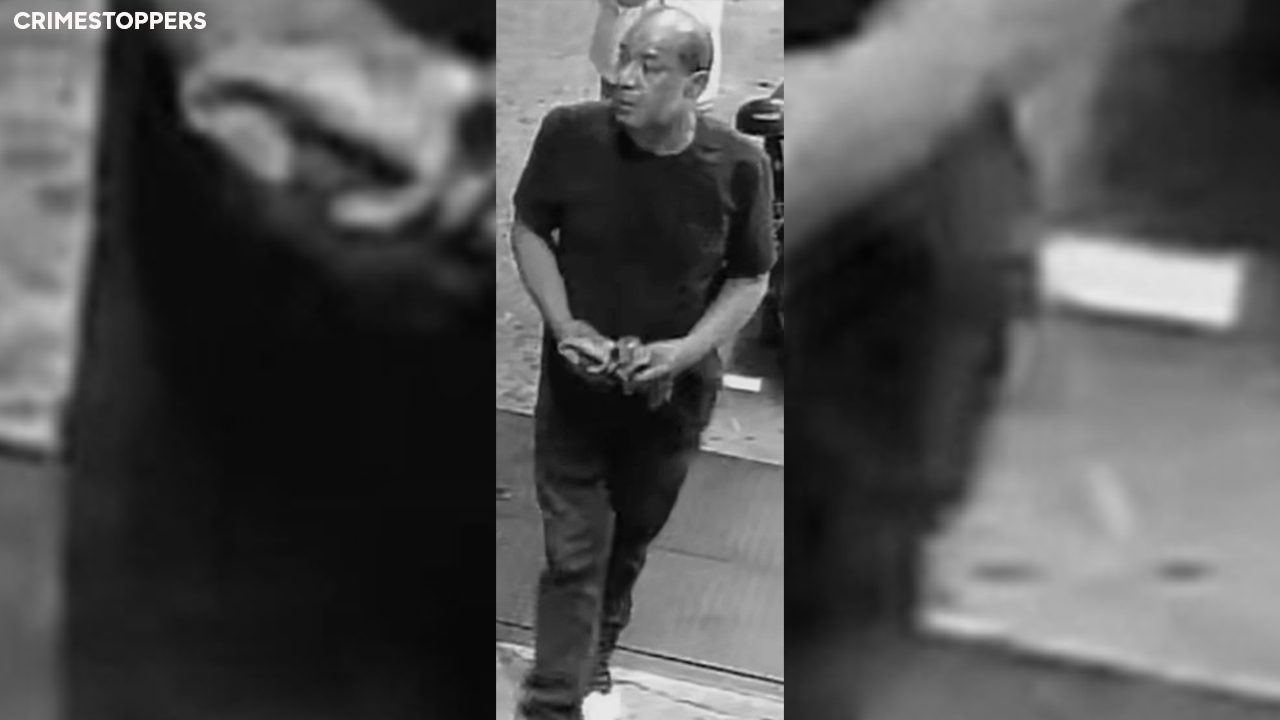