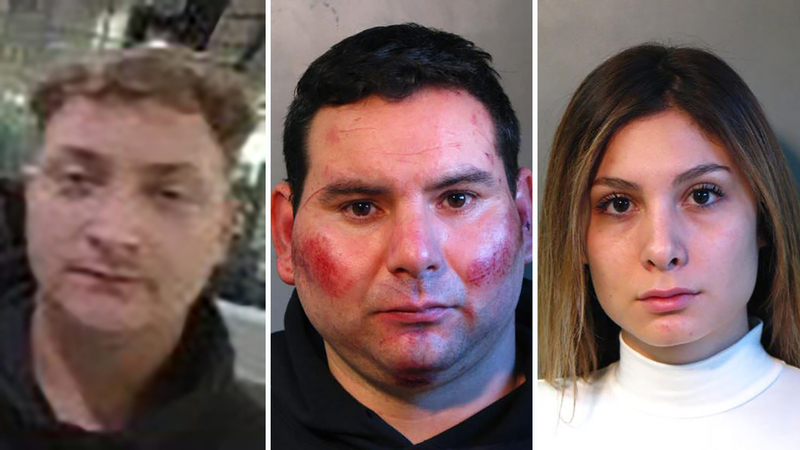 Authorities say Burglary Squad detectives have investigated numerous residential burglaries, and thanks to information developed and cross-referenced with multiple law enforcement jurisdictions in the Tri-State Area, the three suspects were identified.

Police are still looking for one suspect who got away. That person is identified as Bryan Leandro Herrera-Maldonado. 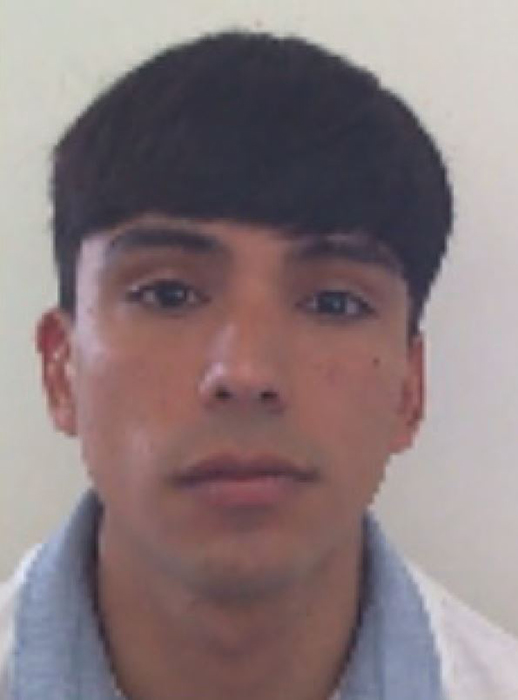 Authorities say all the suspects are from Chile as part of an organized burglary ring, and that the new state bail reform law is making it more difficult to hold them.

Police say the suspects from different Chilean factions all run by the same bosses abroad, and they reportedly targeted wealthy and somewhat sleepy communities like Hewlett, Saddle Rock and Woodsborough. They are also believed to have targeted homes in New Jersey, including in Saddle River.

Detectives recovered jewelry, hand bags, electronic devices and clothing believed to be proceeds from the burglaries.

Additionally, multiple identifications were recovered that are believed to be aliases for the defendants, allowing them to operate within the United States.

He said that police nabbed the suspects in that case when they came back to a nearby home in December, with an undercover detective chasing them down. But they were released with no bail and then never reported back.

"It's been nothing but aggravation," Dr. Levy said. "Knowing that the people that burglarized us are sitting sipping pina colada on the beach in Chile."

In the latest case, Pizarro-Blance was released on her own recognizance, while the other two were held because they were fugitives in connection with the New Jersey incidents.