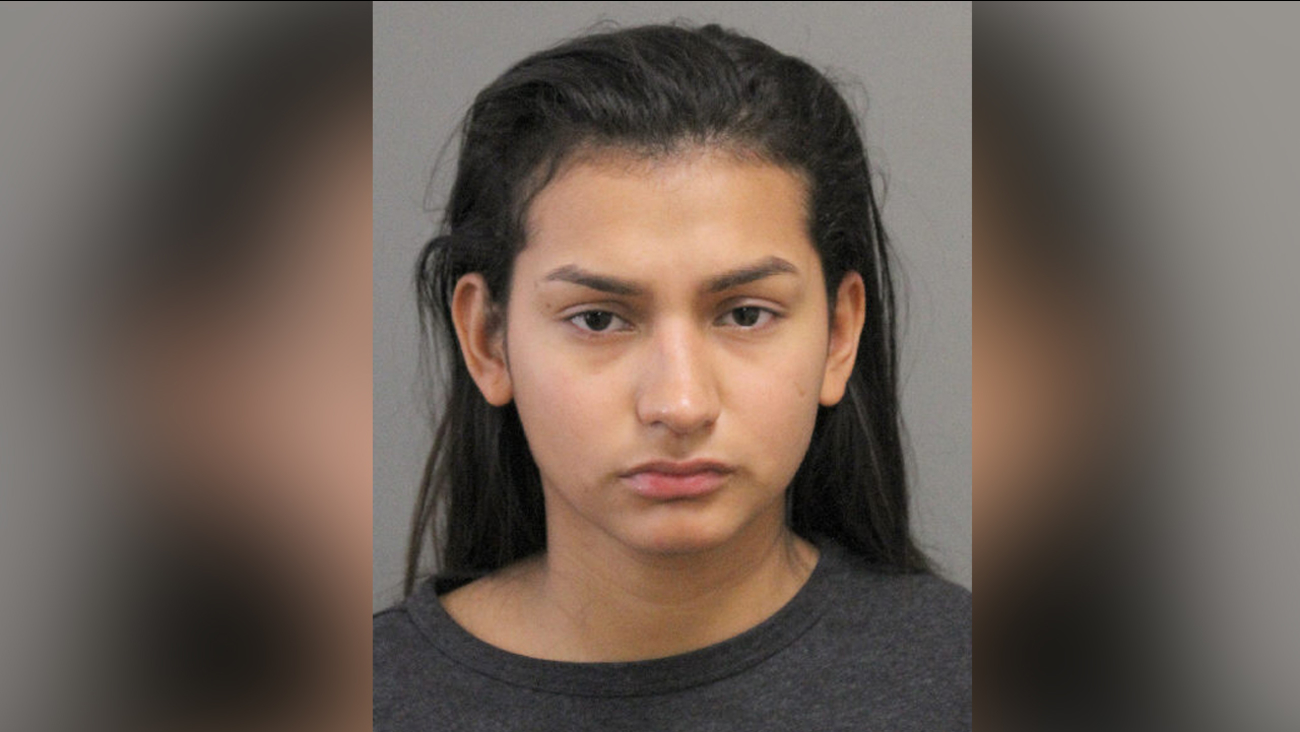 HICKSVILLE, Long Island (WABC) -- A Long Island day care owner who was arrested after two toddlers were found in and near the roadway was in court Monday.

Graciela Castro was hit with three Do Not Harass orders, which are similar to orders of protection but not as strict, in connection with her arrest last month on child endangerment charges.

According to Nassau County police, a 44-year-old man driving south on Jerusalem Avenue in Hicksville spotted a 3-year-old girl standing alone in the right lane. He stopped and got out to help the child out of the roadway, at which point he noticed a 2-year-old boy standing alone on the curbside grass.

The driver called police, who determined that the children left through a rear gate of Chella's Childcare, a home-based service owned by Castro.

The children were not injured. The Do Not Harass orders apply to the parents of the children, as well as the good Samaritan who helped them.

Castro left the courtroom Monday with two people who tried to hide her face and made no comment. Her attorney, Mindy Plotkin, spoke briefly to Eyewitness News, defending Castro and confirming that the day care center is now closed.

"I'm in the process of investigating this case, and I just would like to say this, because I know this case has garnered some attention, that Ms. Castro was highly respected and actually beloved by both the children and the parents of this daycare," she said. "And I'm going to vehemently defend her in this action."

Plotkin refused to explain how the children ended up unattended outside the center.

Officials with the New York State Office of Child and Family Services say Chella's Childcare received 25 violations in October alone, including for not providing clean and appropriate cribs, cots, beds or mats for the children; for not covering electrical outlets; for not having a license for a pet in the house; for not preparing and storing food in a safe and sanitary manner; and for not maintaining on file daily arrival and departure logs for the children.

The center has received 72 violations since May 2017. It was first licensed in December 2016.