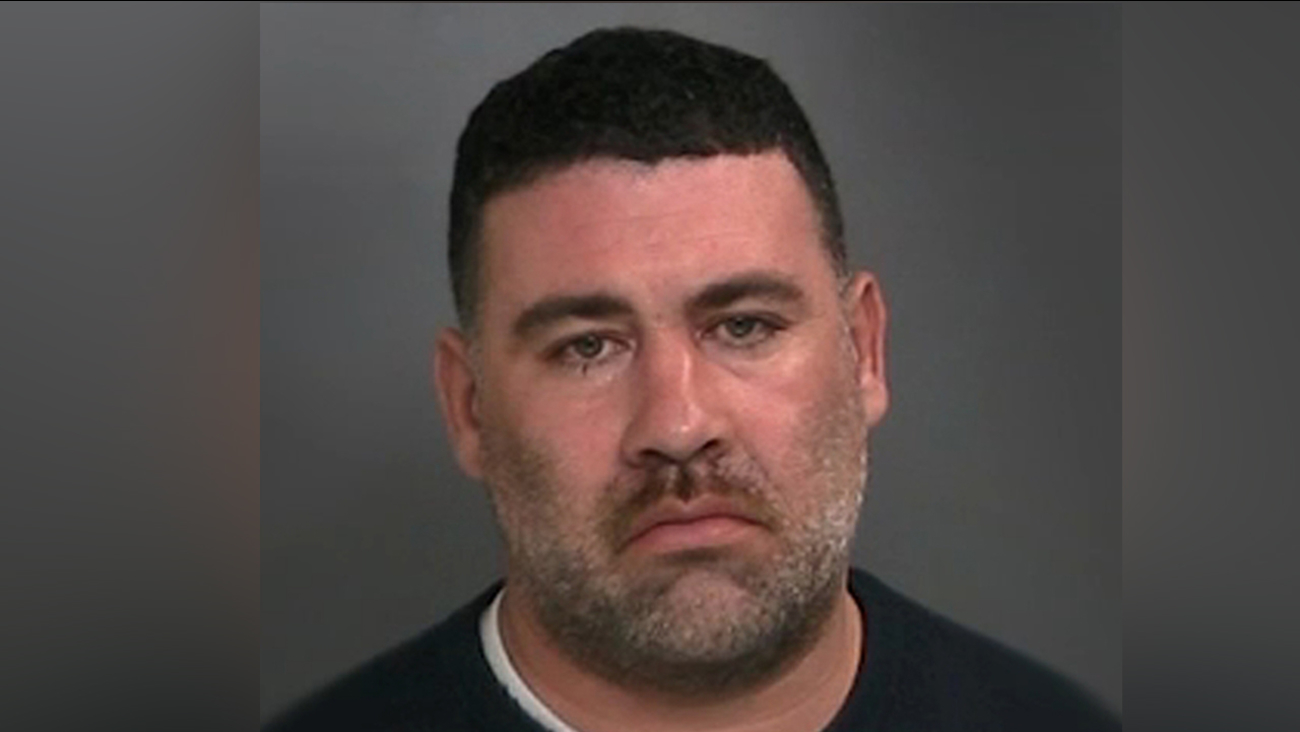 Officers called in the local Society for the Prevention of Cruelty to Animals and arrested 40-year-old Reynaldo Bonilla, who was to be arraigned on charges including animal cruelty.

The roosters were trained for cockfighting and will have to be euthanized, because they can't be rehabilitated and were likely injected with steroids and other chemicals, Suffolk County SPCA Chief Roy Gross said.

Also stored on the property were a fighting ring, razor blade-like spurs that are attached to the roosters when they fight and "little boxing gloves" that protect the birds when they train, he said.

"The call it a blood sport," Gross said. Spectators who bet on the fights "want to see the birds cutting each other, seeing the blood, and generally they bleed out. It's barbaric. They generally fight to the death," he said.

Investigators haven't determined if fights were staged at the property, or if the birds were only being housed there in the hamlet of Brentwood on Long Island, he added.

The name of Bonilla's attorney wasn't immediately available. If convicted, he will be placed on an animal abuse registry that allows authorities to track his whereabouts.
Report a correction or typo
Related topics:
isliplong islandspcaanimal abusenew yorkcentral islipboxingdrugcockfighting
Copyright © 2021 by The Associated Press. All Rights Reserved.
More Videos
From CNN Newsource affiliates
TOP STORIES