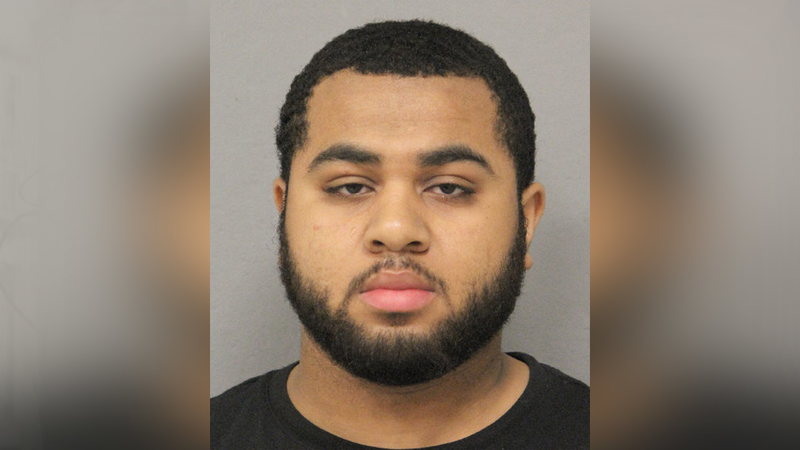 NORTH BELLMORE, Nassau County (WABC) -- A Long Island man was arrested for allegedly pointing a gun at a 6-year-old boy and his mother in a 7-Eleven parking lot.

Detectives say 21-year-old Michael Ripert got into an argument with the mother and pulled out a gun in North Bellmore on Tuesday.

As she called 911 for help, police say Ripert fired the gun into the air twice.

Police later arrested him, and say they found an arsenal of weapons inside his home.

After an investigation, police say they determined Ripert was responsible for firing a gun multiple times on Montgomery Street in Wantagh back on Sunday, October 28.