Sandy Kenyon reports on the 'Lion King' premiere in London.

LONDON -- From Beyonce to the royal family, the European premiere of Disney's live-action "The Lion King" remake was about as star-studded as it gets on Sunday evening.

The Duke and Duchess of Sussex attended the opening, walking in as "Can You Feel The Love Tonight?" played.

In a post to their Instagram account, the royals later said Disney had made a donation to their upcoming environmental preservation initiative as part of a conservation campaign to protect lions across the African continent.

It was reportedly the first time that Prince Harry and Meghan Markle had met the Carters. The two couples were photographed shaking hands and chatting next to Disney CEO Bob Iger.

Speaking at the film's opening, Rogen said he was looking forward to meeting Britain's royal family and that it would be a "very interesting, unique experience."

Rogen voices the part of Pumbaa, the warthog. He said he was relieved that his humor could translate into a child-friendly film.

"I'm bubbling over with excitement. I just really can't wait. I've been practicing my protocol -- you've got to shake the hand. I'm really looking forward to it," Key said when asked about the opportunity to meet the royals.

The Associated Press contributed to this report.The Walt Disney Company is the parent company of this station. 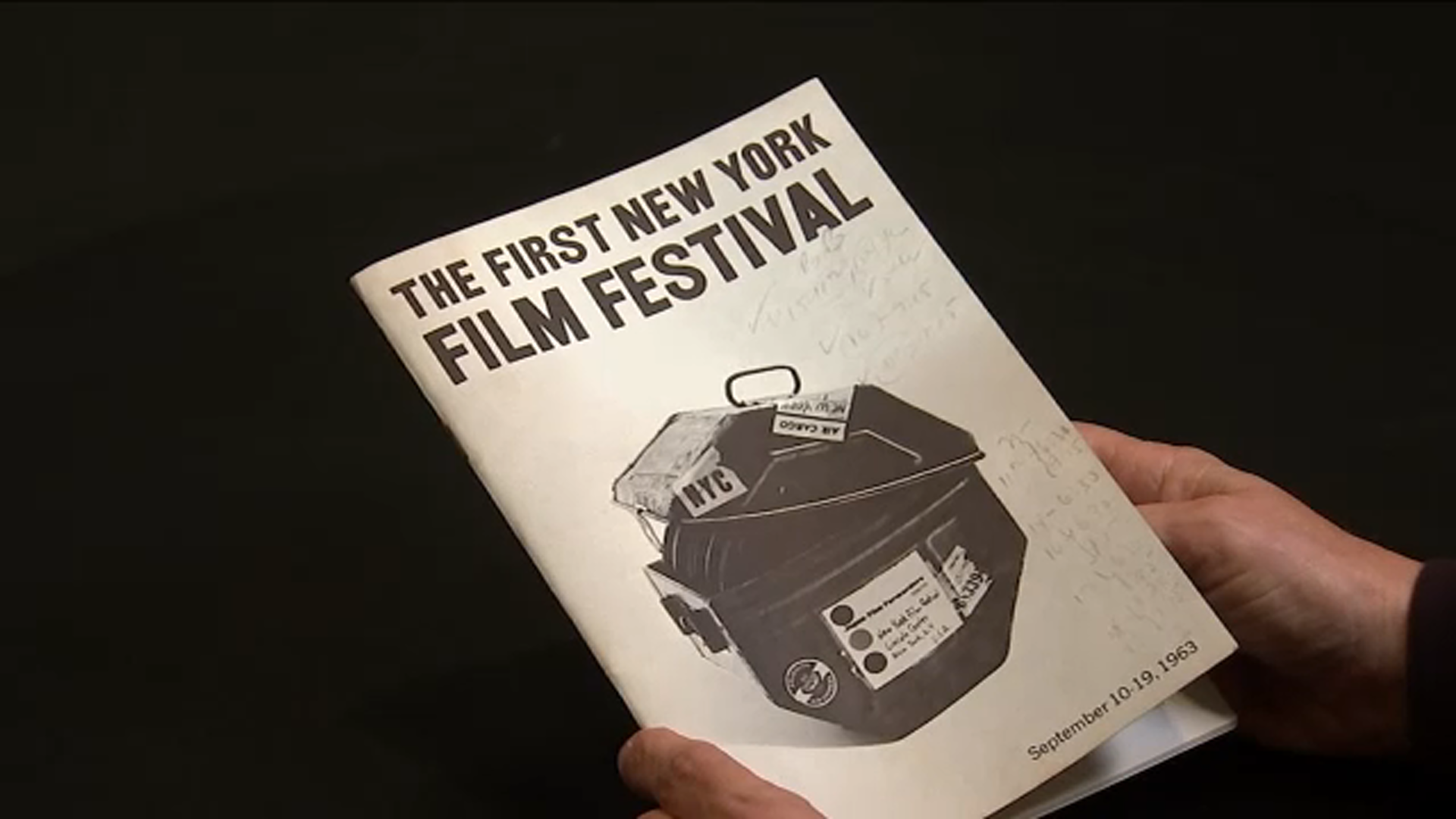 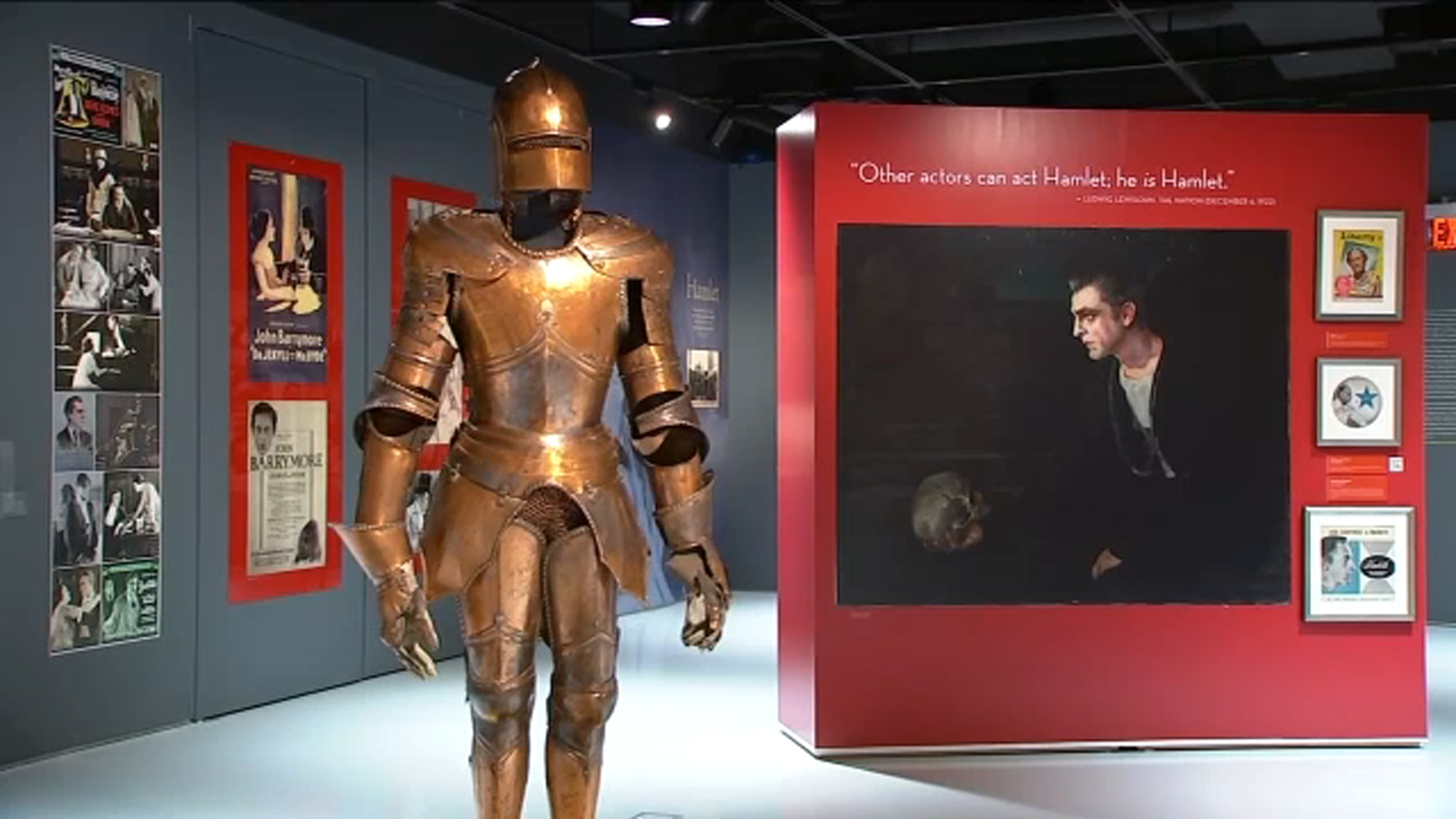