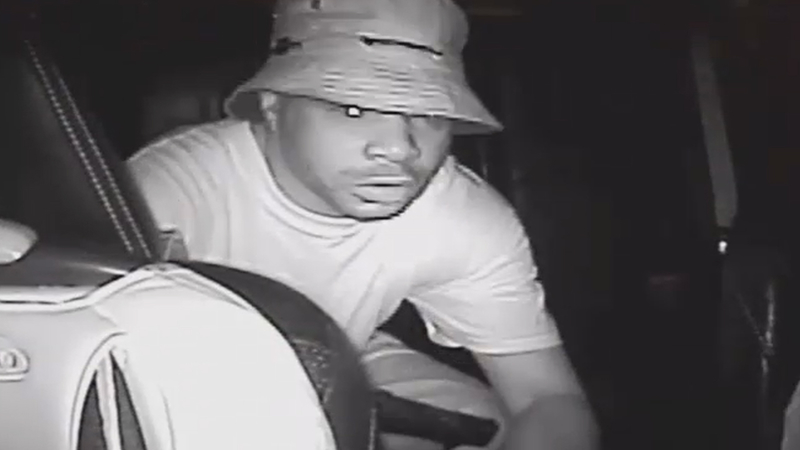 BRONX -- New video shows a man robbing a livery driver at gunpoint, and this wasn't his first time.

In the video, you can see the man pull out a gun and point it at the driver.

It happened last Friday in the Bronx.

That man was already suspected of another armed robbery back on July 22nd.

Police released video of the suspect walking on the street earlier this week and are still trying to track him down.