Localish
LEAGUE CITY, Texas -- COVID-19 is keeping families at home around the world, but the Callaway family is staying in touch thousands of miles away from each other!

Shellie and her son are in League City, Texas while Robert is halfway around the world in Africa, working in oil and gas in Equatorial Guinea.

Robert is supposed to return home in April, but he doesn't know if the travel restrictions will be lifted by then. To stay connected, Shellie and her son are sending love to Rob via the driveway!

Every day, they leave a special message that Rob can see when he checks the family's security cameras.

They were even able to reveal he is a match to donate a kidney to Shellie's mother!

The Callaways say these last few weeks have felt like a year, but these chalk messages are the bright point of their day and keeping them together!

Rob returned home in May, and his neighborhood gave him a welcome home parade! 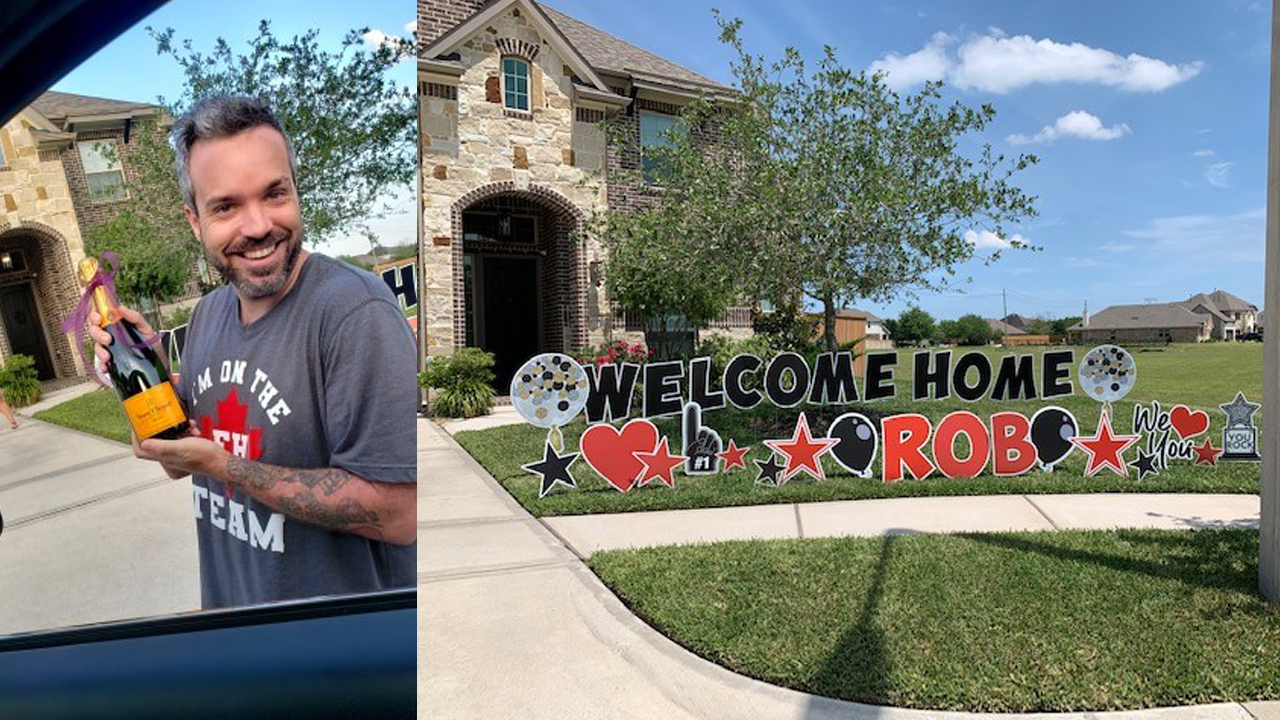 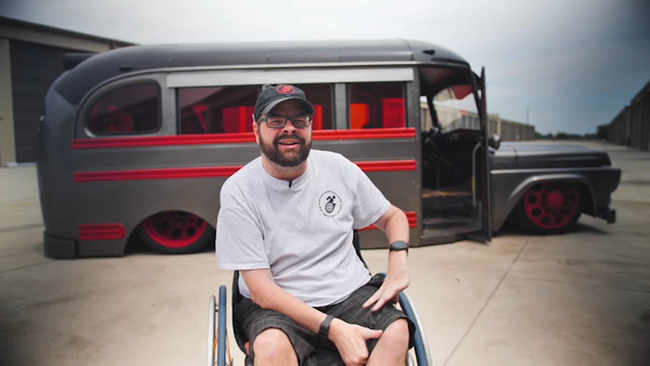