Localish
PARLIER, Calif. -- A program called Palomas Mensajeras gave people with family in Mexico the chance to spend the holidays with their families in America.

"I came to see my son because it's been 28 years since I have seen him," Graciela Flores Mosqueda said in Spanish. She's from the Mexican state of Michoacan, and the state's government puts on the program Palomas Mensajeras, which means "carrier pigeons" in English.

"God gave me his blessing to be able to come and see my son, to enjoy time with him, because I had cried... for such a long time," she said.

The program helps people over the age of 60 apply for a visa and passport and allows them to visit their families in America for a three-week stretch during the holidays. Mosqueda says the process to obtain the proper documentation can be difficult and expensive, especially for some.

"I felt so much joy after so many years of not being able to spend a Christmas or a New Year with my mother," said Alfredo Cuadros, Graciela's son who lives in the Central Valley. "Giving her a hug, celebrating, and just loving on her," he said.

Parlier was chosen as the meeting point for the program this year on the west coast. Families picked up their relatives from City Hall after not having seen them for decades. In total, 72 people were reunited with their families on this side of the border. After spending time with them, the families dropped their relatives back off at City Hall before they were taken to the airport.

"I feel sad because I'm not going to see her tomorrow. I'll have to wait and see when God gives us time and the opportunity to see each other again," Cuadros said.

Mosqueda says their visa will last ten years, allowing people the opportunity to come back if they're able.
Report a correction or typo
Related topics:
parliermexicoholidaymexicanchristmasnew year's daylocalishimmigration
LOCALISH 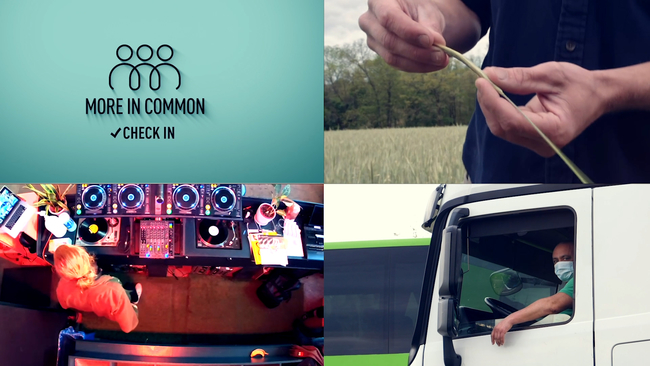 Coronavirus is changing the rule of the road for America's truckers, music venues, and distilleries 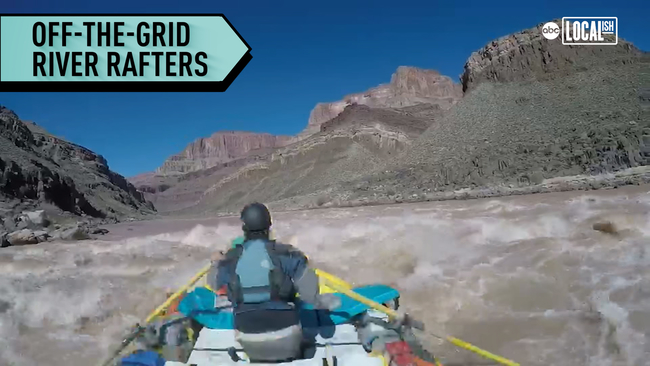 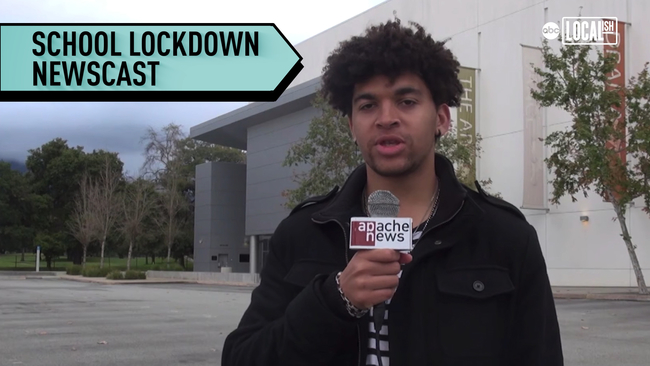