Localish
FRESNO, Calif. -- Long hours and intense travel schedules are part of life as a fair performer, so why do it?

"You never know when somebody's having a bad day, and we might have just made their day," said Bob McMeans, also known as Slim. He and Jason Rariden, a Clovis native who goes by Curly, can be seen "riding" around the fairgrounds and cracking jokes as a pair of cowboys.

"We have a joke for just about everything," they said.

Alan Bruess, AKA Mr. Info Man, has been on the fair circuit since 1994. The character played at this year's Big Fresno Fair was a new one, intended to help attendees find things to do, but his career with the fair circuit began after leaving the corporate world.

"I think in the corporate world, we're just told what to do on a day-to-day basis," Bruess said. "And we follow somebody else's agenda, somebody else's dream. And doing this, I get to do exactly what I want to do. And that is to bring joy to kids, to fire up their imaginations, to have fun with them and their families, you know, in a very festive way."

Many of the performers travel to more than 20 fairs per year across the nation, with Fresno being one of the final stops on the circuit. Becky Goodyear, AKA Sadie the Balloon Lady, traveled from her home in Southern California to be at this year's Big Fresno Fair. The drive was far shorter than she's used to.

"I have three kids, They're all grown now I'm a grandma. But when they were younger, and I started doing this, they were so embarrassed. They didn't want to tell anybody. This was a well-kept secret," she said. When asked about the travel, Goodyear said her reasoning is simple.

"You know, it's all about getting people out of their world of problems. And giving them a little relief, a little comic relief. A little fun. A little joy."
Danny Kollaja agrees. He played several characters at this year's fair, including Lanky the Clown.

"You know, the commutes the business side? You sometimes say yes, why are you doing it, but once you get to the fair or the event and you start interacting with the guests... It just gives you such energy and gives you such excitement and renews you," Kollaja said, who estimates he racks up more than 30,000 miles every year traveling from fair to fair.

"It's like, wow, this is really why it chose me I think."
Report a correction or typo
Related topics:
fresnoentertainmentbig fresno faircarnivalperforming artsclownslocalishballoon
LOCALISH 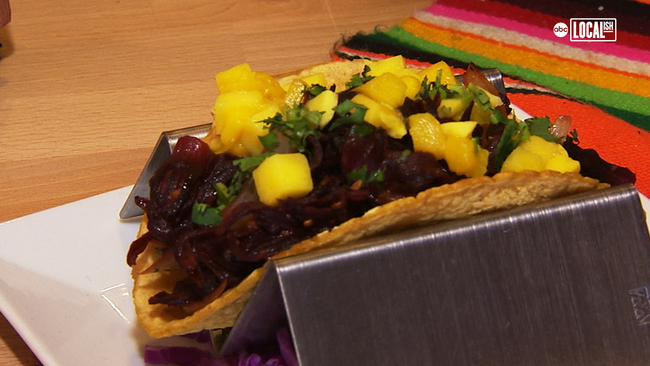 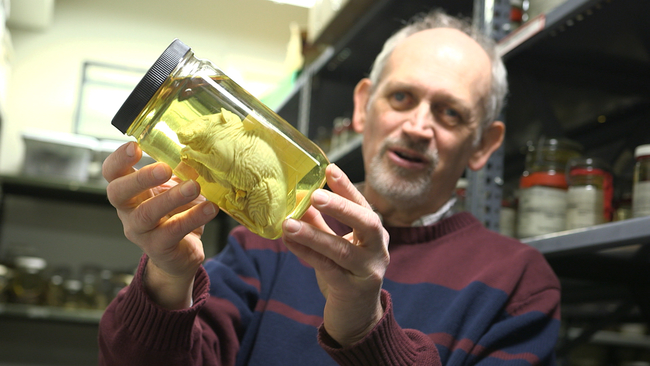 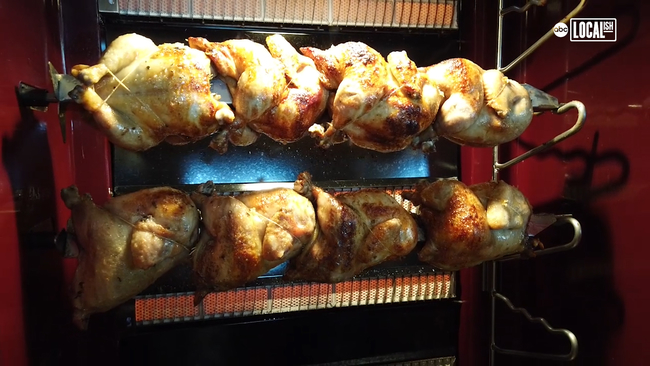 Food allergy suffers in SoCal area this restaurant is for you! 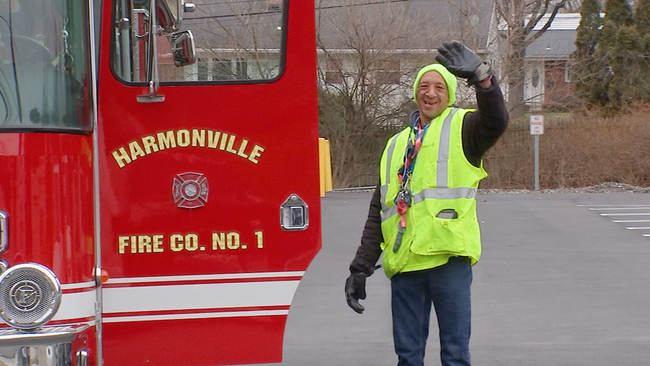